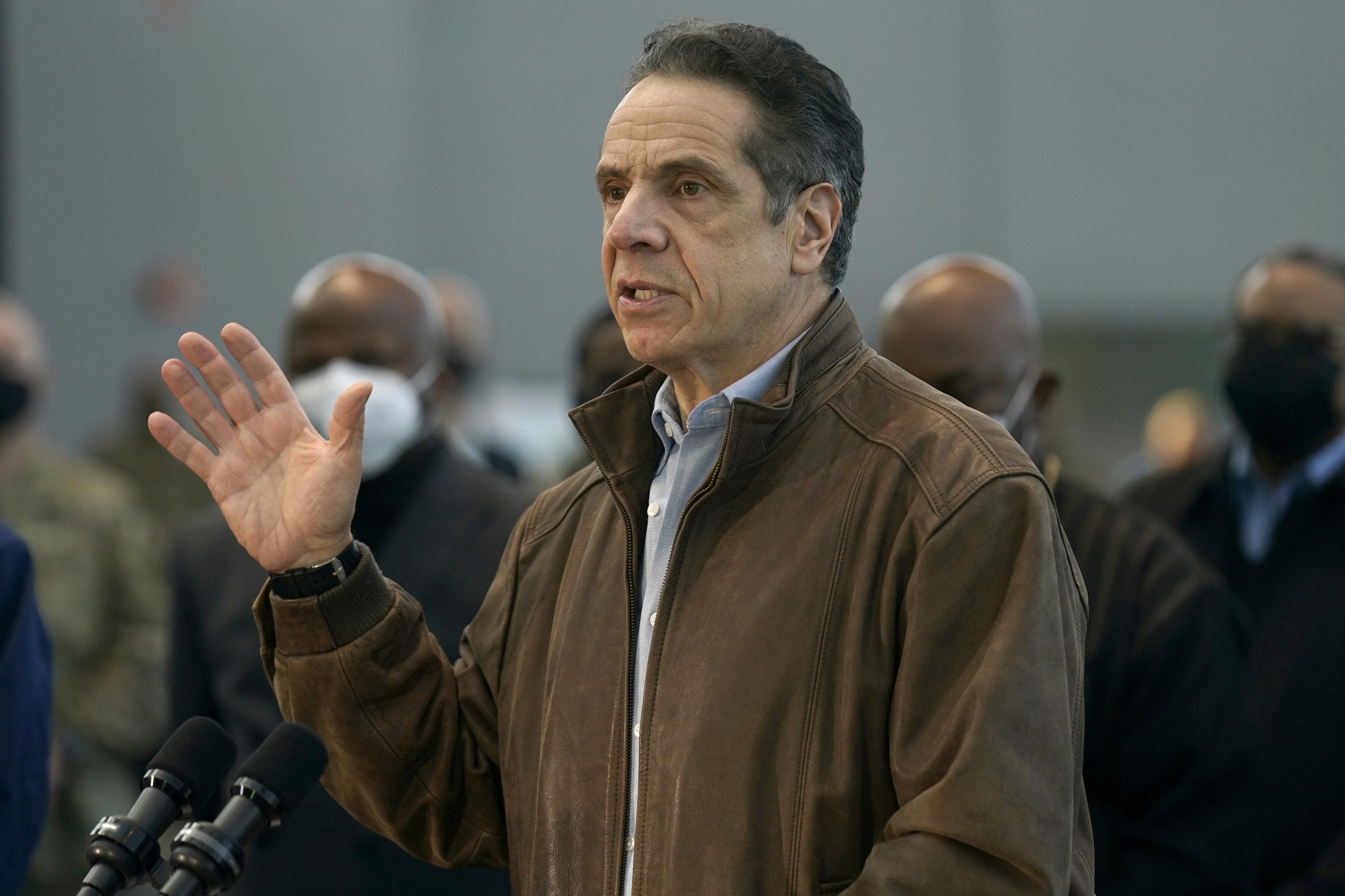 On Tuesday afternoon, news broke that a sixth woman has come forward against embattled New York Democratic Governor Andrew Cuomo. To date Cuomo has maintained that he has no intention of stepping down from his office, even as calls for his resignation and impeachment grow louder on social media.

Among those was Lindsey Boylan (@LindseyBoylan), of the six accusers and who has since blasted him as a monster. She posted on Twitter on Tuesday, “This smear was a blatant abuse of power by @nygovcuomo. He retaliated against me and others for speaking up. I look forward to the AG investigating this.”

However, many users on Twitter also noted that many liberal voices have remained silent on the issue.

“Kamala Harris said she believed Christine Ford and called for Brett Kavanaugh to be impeached but she can’t say a single word about Andrew Cuomo harassing multiple women,” wrote @CassyWearsHeels.

It wasn’t just Cuomo whose name was circulating across social media on Tuesday. Earlier in the day the hashtag #LaurenBoebert4Prison began to trend – and it wasn’t really because of anything the outspoken Republican Congresswoman from Colorado actually did or said.

It apparently began in the late morning when user @TG22110 posted, “I feel like getting #LaurenBoebert4Prison trending today. Who’s with me?”

@TG22110 then added, “I have one goal on Twitter today, and It’s to make the above tweet trend. Please retweet above, quote tweet, etc. We can do this. I bet we’ll get 10k retweets by end of Tuesday.”

It didn’t take long for the hashtag to make the rounds on Twitter, and by the early evening it had become the number one topic in politics with more than 15,000 tweets.

Of course it wasn’t just those opposed to Rep. Boebert that took to social media. Early in the afternoon the Congresswoman posted, “#LaurenBoebert4Prison? Really? The Left is so terrified of me they literally want me in prison. Newsflash: I’m not going anywhere. Donate $17.76 to my campaign today because as you can see they’re going to do EVERYTHING they can to get rid of me!”

As has been said many times by publicists over the years, there is no such thing as bad press and by Tuesday evening, Rep. Boebert’s post had been retweeted more than 750 times, and received some 3,000 likes.

Some users than shared a series of memes with Rep. Boebert, including one from a 1930s Ku Klux Klan march in Washington, D.C. with her image superimposed. She took it in stride and posted, “Fake news! I don’t march with Democrats.”

While the original tweet, which included the #LaurenBoebert4Prison received 940 likes and was retweeted about 400 times, Boebert’s response was actually retweeted more than 1,400 times and had well over 8,200 likes.

There is no denying that social media has the ability to influence public opinion and it was just last month that Disney and LucasFilm responded to the public outcry over comments made by actress Gina Carano on social media that resulted in the actress’s firing from The Mandelorian.

The question is whether social media will actually put pressure on elected officials. In the case of Cuomo, it is possible he will see the tide of public support turn against him but with Boebert it seems more are standing by her. While 15,000 tweets responding to #LaurenBoebert4Prison is not insignificant it isn’t actually breaking any records.

“A widely held misconception is that strong activity on social media reflects a topic’s genuine interest to people,” explained Jim Purtilo, associate professor of computer science at the University of Maryland.

“That might be so, but just as commonly such volume reflects the business interests of corporations which are served by an illusion of popular support. We’re in the era of big data, where machine learning technologies can harvest nuanced insights about public opinions,” added Purtilo. “But people have not yet learned to be choosy consumers with data, which means hucksters can manufacture sentiment just by manipulating key choke points where sentiment is harvested. This is why we now have social influencers, right? To drive folks to generate data which serve corporate interests. An entire industry revolves around the fact that the public can be made to show support for just about anything.”

In other words things that look scientific and came from the Internet then it must be true.

“The Gina Carano firing makes this point,” he noted. “I frankly doubt there was much organic interest in her political view, in fact I bet a lot of people (including me) didn’t know who she was outside her film role in The Mandalorian. The big money of special interest groups opposed what she said, though, and put their muscle behind the manufacture the sentiment which was used to press for her to be crushed. Voila! Overnight they had ‘evidence’ that people who’d previously never heard of her were outraged. Maybe a few people were, but based on what I know of algorithms driving the influence industry, I presume she was just another victim of a digital drive-by.”