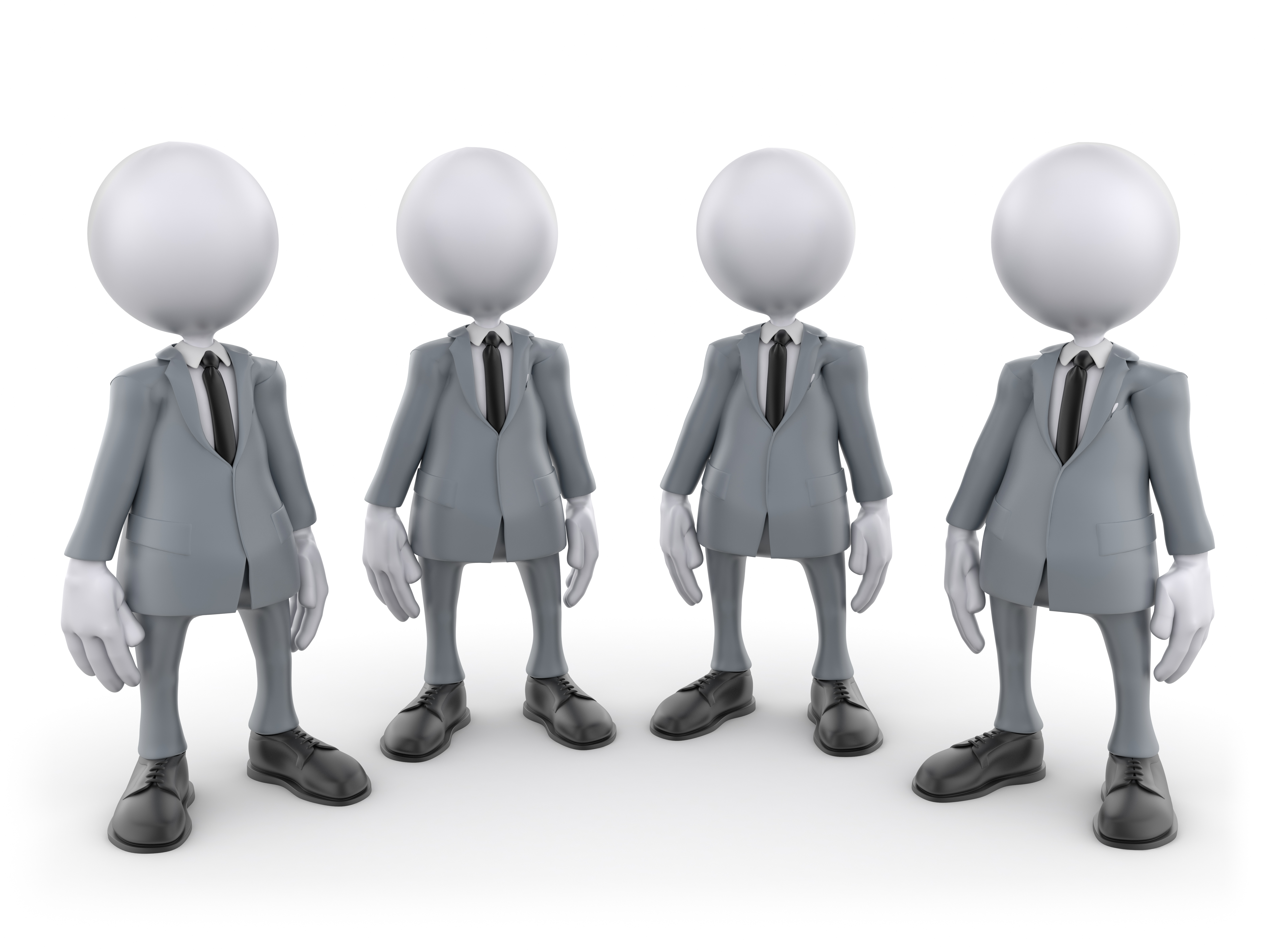 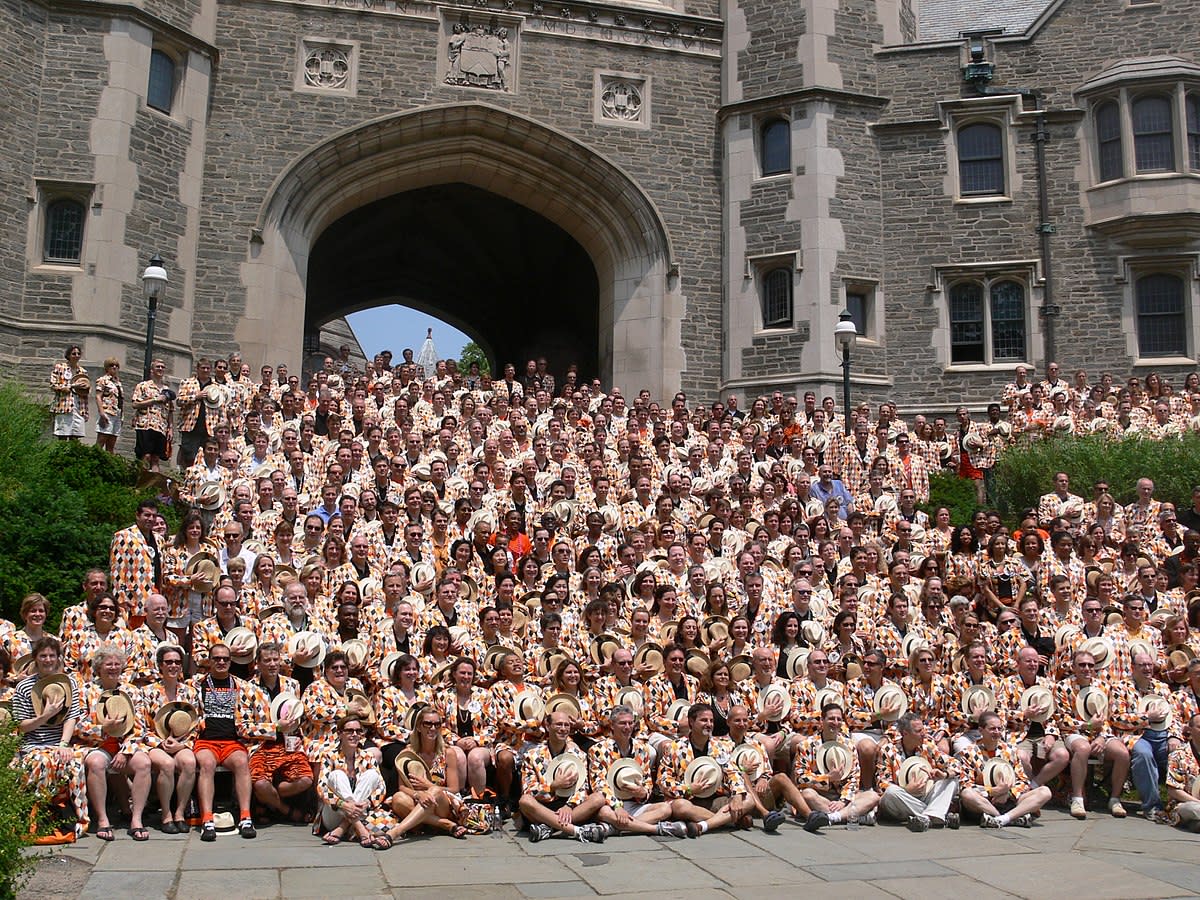 It’s getting harder and harder for hedge fund managers to find an edge of any kind, black or otherwise. I mean, sure, there are still the SPACs, but so many advantages of years past have gone by the wayside, victims of better and faster computers (and better and faster access to better and faster computers), better regulatory and prosecutorial strategies, and, frankly, their own success, at least at raising money—leading to too much money chasing too little opportunity etc. The expert networks are on watch, the direct lines to directors are dangerous, the favor from well-loved vendors hard to come by—even a little chat on the fairway is susceptible to suspicion. For heaven’s sake, you can hardly even sell short anymore.

But hedge fund managers are ever-resourceful, and one of the resources many can call to hand are blue-chip educations, and with them the invitation to get together with other people with blue-chip educations—like, say, a lot of people who sit on the boards of directors of public companies—a couple of times a decade.

The researchers identified school ties between hedge fund managers and company board members through the Barclays database, BoardEx, individuals, and university reunion programs.

Hedge fund managers connected to directors of companies targeted for mergers more than doubled their options holding during the quarter immediately preceding the deal announcement, according to the paper. The authors calculated a 118 percent jump from their mean holding.

See, kids? Maybe there is a good reason to get that MBA, whatever Elon says about them and regardless of the people you have to put up with while getting one. At least after the pandemic’s over and b-school’s actual value can reassert itself, and as long as you can spot the G-man hanging out by the open bar at the gala fifth reunion.

Hedge Fund Managers Are Getting Inside Information From Alumni Networks, Study Finds [II]