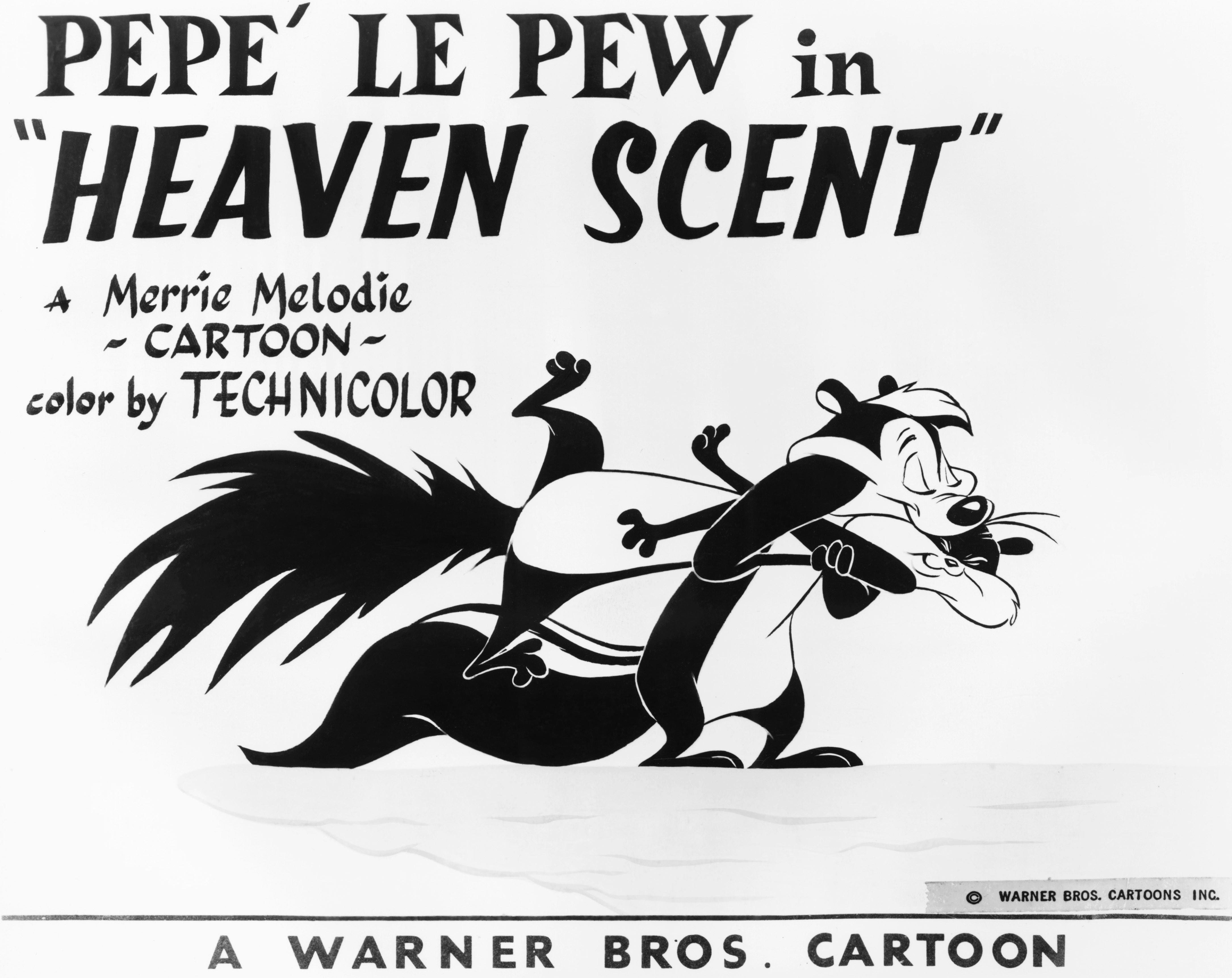 Earlier this week the hashtag #CancelACartoonCharacter began trending, after it was announced that the Looney Tune’s character Pepé Le Pew would not be appearing in the upcoming Space Jam 2. Many users took to Twitter to call out specific characters from beloved cartoons after The New York Times columnist Charles M. Blow wrote a culture critique that suggested the French skunk has perpetuated rape culture with his highly-aggressive tactics.

Blow also suggested that, “This helped teach boys that ‘no’ didn’t really mean no, that it was a part of ‘the game’, the starting line of a power struggle. It taught overcoming a woman’s strenuous, even physical objections, was normal, adorable, funny. They didn’t even give the woman the ability to SPEAK.”

Soon after Blow called out Le Pew, other users jumped on the #CancelACartoonCharacter. While perhaps it was meant in jest, many users were quite serious.

At least in a few cases, some users on Twitter mocked the hashtag.

As noted many mocked the idea that cartoon characters should be canceled, but clearly there are still those that believe older cartoons may not be appropriate for today’s audiences. Disney saw fit to add a disclaimer before certain animated feature films, and recently added a similar disclaimer to particular episodes of The Muppets for the same reason.

While that could be a reasonable way to address the issue, the question is whether hashtags that literally call for cartoons to be canceled is even close to appropriate.

“There is a fine line between seriousness and jest and it is moving all the time,” warned technology futurist and brand strategist Scott Steinberg.

“Cancel culture as it has become known is really about accountability,” he added. “Many of yesterday’s cartoons were produced at a time when there were different social norms, and what was once accepted as humor can be seen as offensive today. As such what we once laughed at may not seem appropriate to many individuals today. Asking someone to view yesterday’s media through today’s lens often can result in it looking distorted.”

But this doesn’t mean that the content is in fact being outright “canceled” – rather it could be seen to be addressing it to address today’s views.

“Disney and others have taken a particular course of action to provide an advisory to warn the viewers,” said Steinberg. “That shouldn’t be seen as a problem, because it allows the viewer to make the determination if they should view it.”

Who Watches The Watchmen?

In Latin it is ‘Quis custodiet ipsos custodes’ – translated to ‘Who will guard the guards themselves,’ while the modern version of which has become ‘Who watches the watchmen?’ The question certainly is apt as we need to ask who should determine what is now appropriate.

“There is nothing wrong with people asking and debating what is appropriate,” said Steinberg. “The real question is who gets to decide, and from what we’ve seen ‘appropriate’ is not an even playing field. So who does get to be the judge and jury of this content?”

It would seem that social media could be a factor, but that comes with its own problems – namely that those most vocal are simply the loudest voice in the room rather than actually presenting the best argument. While it might be easy to see that Le Pew could be a problem, isn’t the joke of Homer strangling Bart just a joke?

“Social media does amplify the loudest voice to an absolute fever pitch,” Steinberg explained. “It doesn’t really represent the majority. It is a case of the squeaky wheel, but it amplifies it tenfold. However, that fever pitch can be enough to result in cultural changes.”