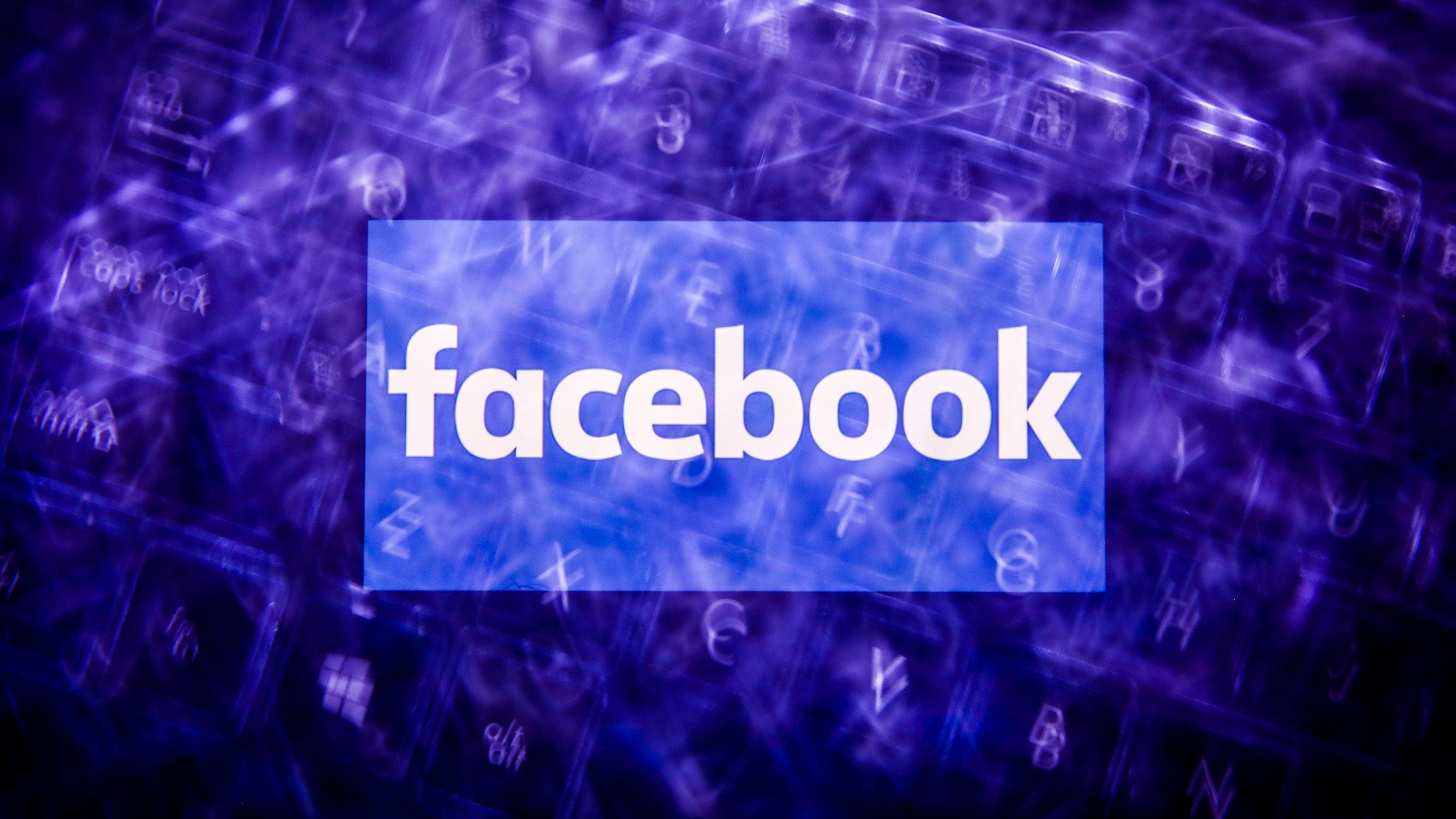 Facebook has started testing a feature in India that will allow some creators on the company’s TikTok-clone, Instagram Reels, to share their clips on their Facebook accounts, adding Facebook’s flagship social platform to the list of services that are attempting to replicate the success of the short video app TikTok which has soared in popularity among Gen-Z users.

As part of the test, a select group of Indian creators can choose to allow their Instagram Reels clips to be recommended on Facebook, the Economic Times reported.

Facebook will also have its own version of Reels feature on its main app, Reuters reported separately.

India is one of the rare large internet markets where both Facebook and Instagram don’t face competition from TikTok as the app was banned in the country last year along with a large number of other Chinese-owned apps, amid escalating diplomatic tensions between India and China.

410 million. That’s the total number of users Facebook has in India, according to data disclosed last month by India’s IT minister Ravi Shankar Prasad. This makes India Facebook’s largest market by some distance, with the United States and Canada having a combined Facebook user base of 258 million. Instagram by comparison has 210 million users in India and therefore the expansion into Facebook opens up Reels to a much larger user base.

Instagram Reels launched in August last year as Facebook joined other social platforms like YouTube and Snapchat in attempting to offer an alternative to TikTok which has rapidly risen in popularity. Reels wasn’t the first time Facebook has copied rival companies, as the social giant has cloned popular features from rival apps several times in the past including Snapchat’s disappearing messages, Snapchat’s flagship stories feature and Twitch’s live game streaming among many others. Unlike TikTok, which is a standalone app, Reels is currently available inside the Instagram and now Facebook apps, which may limit the discoverability of content.

It remains to be seen if Facebook will bring Reels to WhatsApp, its biggest social platform in India, which has over 530 million users in the country. Previously, Facebook rolled out its Snapchat-inspired ‘Stories’ feature across all three of its platforms in phases.

As Facebook Launches TikTok Clone, A Look Back At 6 Other Rival Products It Copied (Forbes)