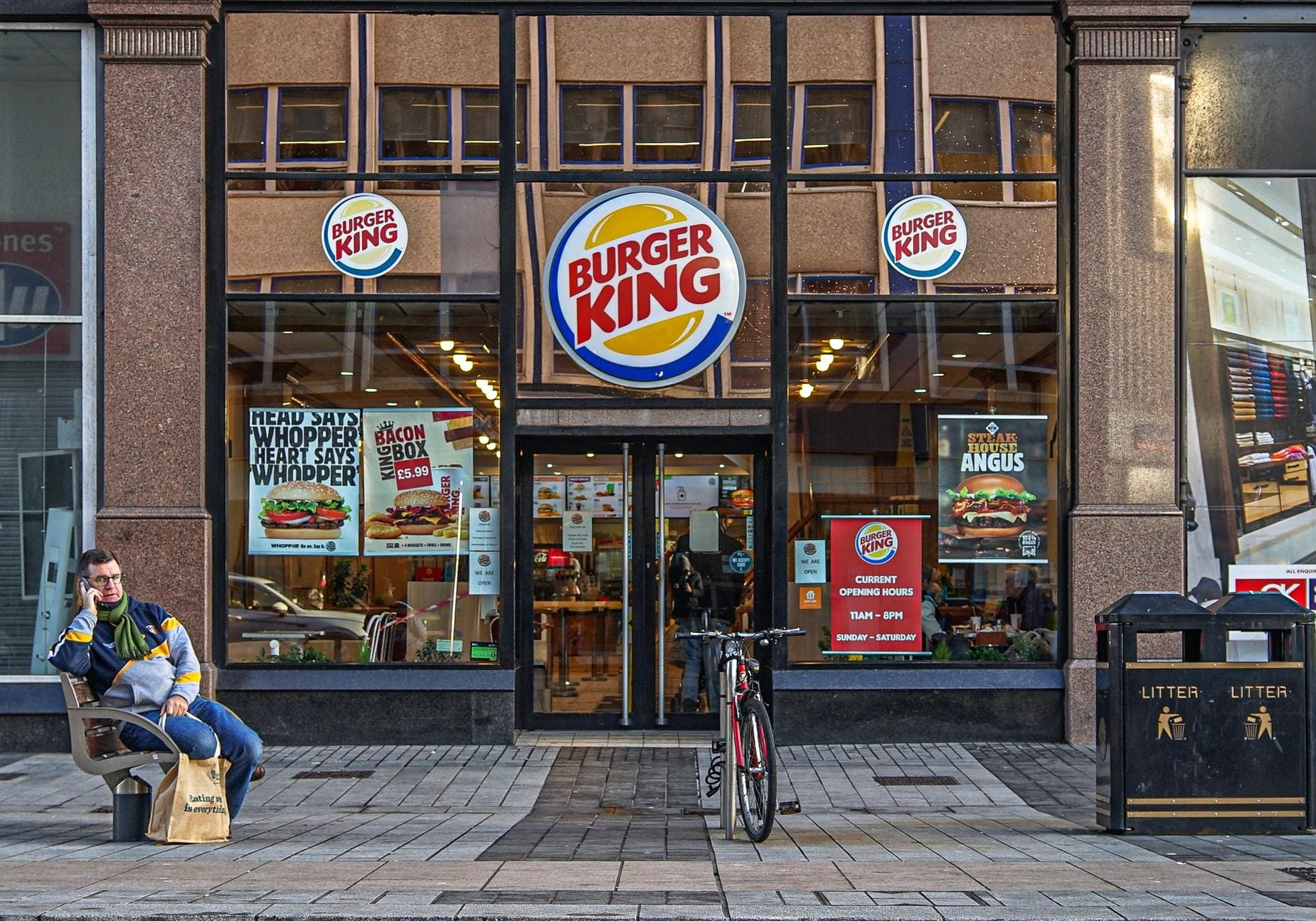 Burger King shocked the Twitter-verse on International Women’s day by publishing an extraordinarily misogynistic tweet accompanied by a similar ad in the New York Times: Women belong in the kitchen. Since then, the firm apologized and removed the tweet – but the harm had been done.

The firm’s communication department was not genuinely trying to perpetuate such a substantial gender prejudice. Those who will unpack the whole Twitter thread will realize that Burger King’s point was aimed at stressing the lack of representation of women in the restaurant industry and introduce their scholarship program to support women.

Yet, the first message was retweeted 15 times more than the one explaining it. In the mind of many social media users, Burger King will now be seen as a dangerously misogynistic brand. This scar might be there for a while. What was the public relations strategy behind this infamous tweet?

In a recent book entitled The Power of Being Divisive (Stanford University Press), I explore the benefits corporate actors derive from engaging in controversial actions such as publishing inflammatory social media content.

The first advantage of taking such a stance is that it provides the brand with colossal visibility at a low cost. As the adage says, there is no such thing as bad publicity. A study in Marketing Science analyzed sales patterns of 250 books reviewed in the New York Times from 2001 to 2003. As one would expect, bad reviews led to a 15% drop in sales, but it could lead to a 45% increase in sales for unknown authors. In a nutshell, for emerging actors, a negative review was a career-maker instead of a career-breaker.

Burger King certainly wanted to attract attention for its policy. The more inflammatory the tweet, especially on a day like this one, the more noticeability. The key, however, is to transform the public outrage the tweet triggered not only into brand visibility but ultimately into sales. And to generate sales, this brand visibility needs to have a positive valence. Customers might be more likely to think about the food chain if they have a craving for a burger, but they might quickly remind themselves about the tweet, and how it clashed with their own values.

Playing on controversy: A double-edged sword

In my work, I argue that the benefits of being controversial follow an inverted U-curve – if you dose it right, it will pay off. It raises crucial ethical questions, however: such a strategy requires a large dose of cynicism. If you go too far, the emotional valence of the reactions will be so damaging that the harm to the brand can be disastrous. This is particularly true for a question that a large part of the population will feel strongly about – gender equality. Many Twitter users noted this was not a subject to joke about, considering its societal implications.

But another fast-food chain has been successful at playing with controversy, and this case might have inspired Burger King: Chick-Fil-A, a chicken sandwich restaurant, well known by US customers. In 2011/2012, the company was blamed for activism against same-sex marriage. Boycotts in many US campuses followed, but soon after, counter-activists launched a campaign supporting Chick-Fil-A, a “Chick-Fil-A Appreciation Day”, ultimately boosting sales. Since then, the chain benefits from a loyal core of customers that see the chain as epitomizing conservative values. In my work, I document this signaling effect: brands can engage in value-signaling to attract specific customers that align sharing the same values.

It is unlikely Burger King will benefit from such a show of support because of its mixed messaging. This communication campaign does not show a consistent ideological positioning. But it will serve as a strong reminder that communication campaigns on social media can very quickly get out of hand.