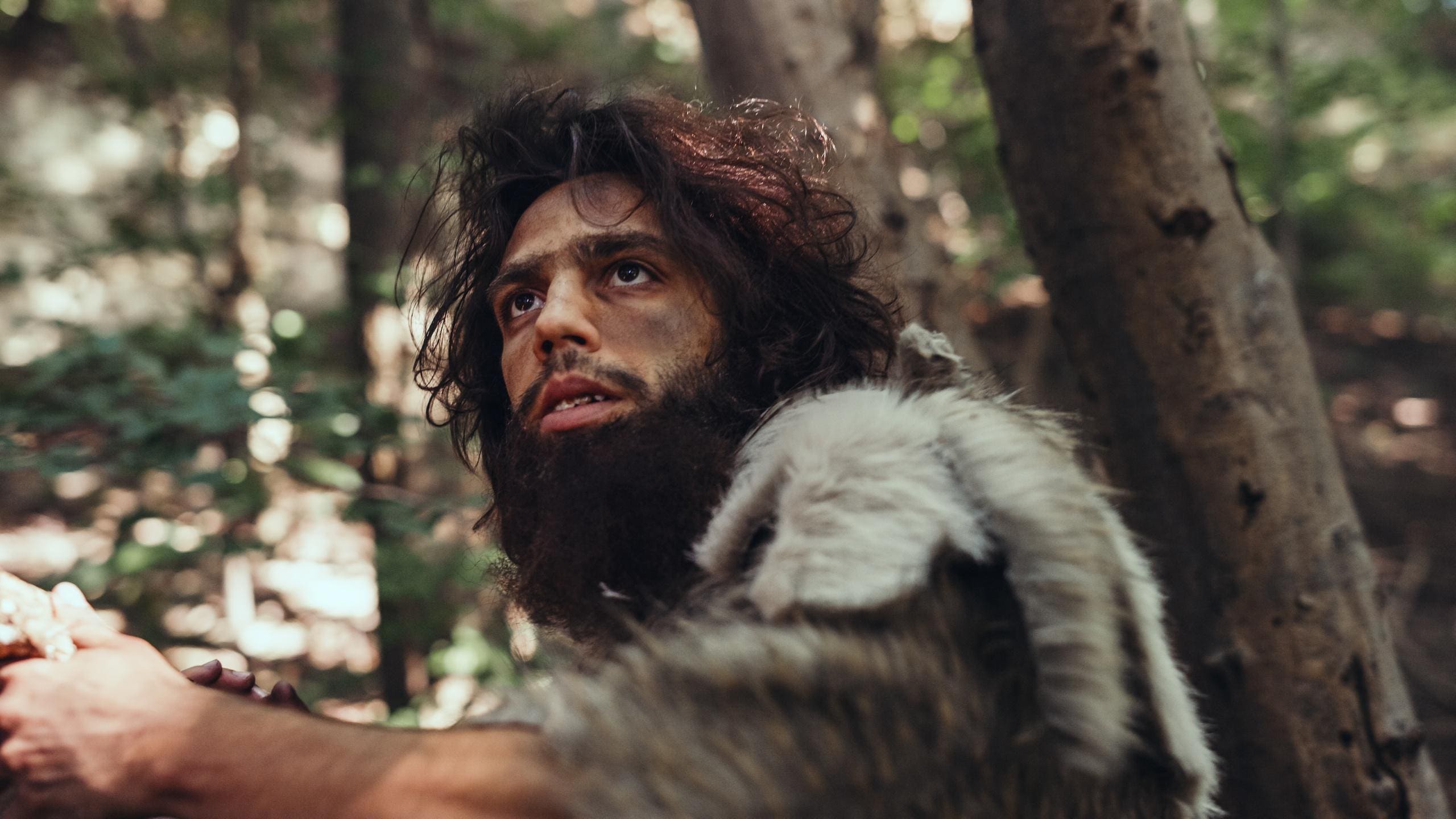 Then candidate Joe Biden ran on a campaign to bring back civility to politics, and in his inauguration speech called for unity and an end to our nation’s “uncivil war.” Yet, President Biden’s tone and more importantly the words he used on Wednesday were in stark contrast.

While responding to reporters about Mississippi and Texas lifting mask mandates despite the fact that the novel coronavirus pandemic is still far from over, Biden noted it was a “big mistake” before adding, “The last thing we need is Neanderthal thinking.”

Biden’s comments were in response to Texas Governor Greg Abbott says he will terminate the state’s Covid-19 measures next Wednesday, while Mississippi Governor Tate Reeves said he would rescind mask requirements this week. Both Abbott and Reeves are Republicans.

Reeves appeared on FoxNews on Wednesday and offered his response to Biden’s choice of words, “When President Biden said that we were all Neanderthals, it struck me as someone who needs to get outside of Washington, D.C., and actually travel to Middle America.”

By Wednesday evening and Thursday morning there was a fury of response on social media to Biden’s comments.

Sen. Lindsey Graham (R-S.C.) (@LindseyGrahamSC) was also vocal, “If Texas policy of trying to return to normal – after a vaccine has been developed and being distributed – is ‘Neanderthal’ then what do you call the Biden Administration decision to release migrants into the United States who test positive for COVID-19?”

He then added, “Even ‘Neanderthals’ would say the Biden policy makes no sense!”

A number of conservative pundits joined the fray and called out the president’s comments – especially as it comes just barely over a month after his calls for unity.

Joel Pollak (@joelpollak), senior editor-at-large at Breitbart News, was more direct, “Let me get this right… President @JoeBiden called millions of Americans ‘Neanderthals’? Is that right?”

A number of users on social media didn’t seem to be offended, but rather spoke up and suggested they’d embrace the moniker.

Tricia Flanagan (@NewDayForNJ), who unsuccessfully ran for the U.S. Senate to represent New Jersey, was among those who compared Biden’s choice of words one made by former Secretary of State Hillary Clinton, “First Hillary said we’re Deplorable, now Joe Biden says we’re Neanderthals—all because we love American Liberties. Why do Democrats hate freedom so much?”

Jack Lombardi (@JackLombardi), who has announced he is running for Congress to represent Illinois’s 16 District, shared a similar sentiment, “Neanderthal is the new Deplorable. Where are my Neanderthals at?!”

Right-wing commentator and TV host John Cardillo (@johncardillo) took a shot at the president, “Neanderthals were far more cognitively sound than Biden so it might have been an unintended compliment.”

Michael Knowles (@michaeljknowles), host of “The Michael Knowles Show” on the DailyWire, also mocked President Biden. “A serious charge coming from Biden, who knew many Neanderthals in his youth”

Many on the left actually spoke up and supported the president’s use Neanderthals in light of the decision by Texas and Mississippi lawmakers to relax coronavirus restrictions at this time.

Former deputy national press secretary Jesse Ferguson (@JesseFFerguson) mocked those who criticized the president, “BIDEN: GOPers who spread COVID by eliminating masks are Neanderthals. GOP: Neanderthals are great and we’re happy to be them.”

“I note Neanderthals became extinct. Also, the virus remains highly contagious and, for some, it is lethal. Please wash your hands frequently, do social distancing and wear a mask in public. Protect your family,” posted Rep. Ted Lieu (D-Calif.) (@tedlieu)

Senior editor and reporter for S&P Global Platts Jordan Blum (@JDBlum23) was equally direct, “Is Biden trying to ‘cancel’ Neanderthals, or did evolution/nature/disease accomplish that 40,000 years ago? #CancelCulture”

Podcaster Brian Tyler Cohen (@NoLieWithBTC) added, “Joe Biden owes Neanderthals an apology for comparing them to the governors of Texas and Mississippi. Neanderthals were actually adaptable beings willing to use tools to protect themselves and others.”

A few notable memes also made the rounds on Thursday that poked fun at the Republican lawmakers.

There were even a few posts on social media that addressed Neanderthals in a less partisan way.

And one user on social media, Jake Nelson (@JakeNelsonMN) also addressed whether Neanderthal is quite the pejorative that it once might have been. He tweeted, “thinking about how certain people’s attitudes about Neanderthals changed drastically the more evidence came in that among modern humans, Neanderthal DNA is disproportionally common in people of European descent coincidence, I’m sure”

However, it is perhaps Nelson’s response that is most apt right now. Politicians need to tone down the hostility and it is easy to see that President Biden was too quick to use a word that could be seen to be culturally insensitive but also insulting. It was no doubt an off-the-cuff remark, but the fact that it came from the very man who called for unity shows how far we still have to go to actually unify.

Mads Lewis Has Been Killing It Since The Sixth Grade