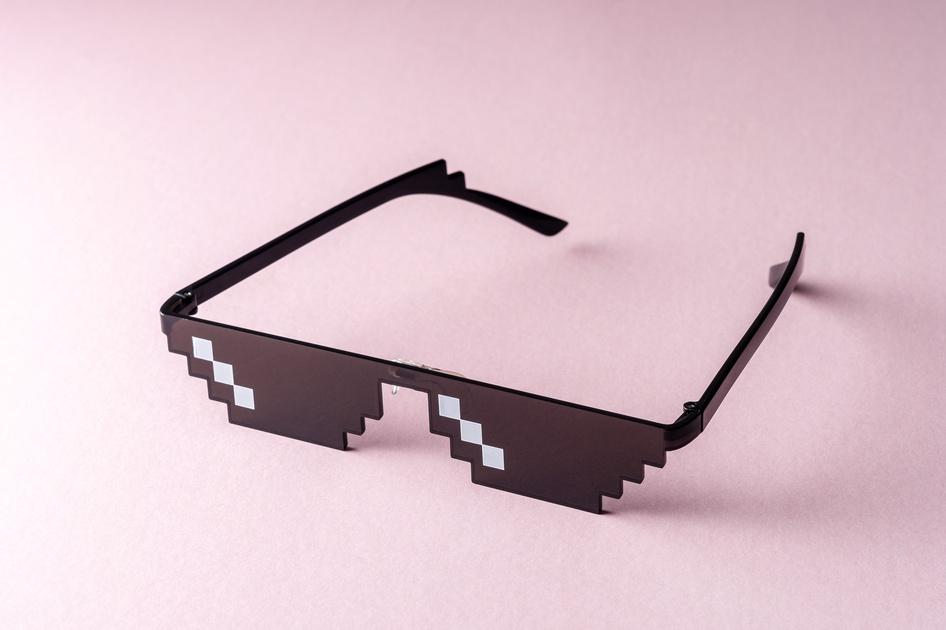 The cliché goes: a picture is worth a thousand words.

Which begs the question: what’s the value of an emoji? Sticker? GIF? Meme? Video? Playlist?

It’s easy to chalk up Gen Z’s preference for online communication to the fact that it was assimilated in their formative years. Growing up with Nintendo DS’s, Club Penguin, Wii’s, iPod Touches and Minecraft ushered in robust, digital savviness. But it’s more than comfort.

To understand Gen Z or Young Adults, it’s tantamount to recognize how economic, political, terroristic and pandemic ache is a part of their DNA. Unlike other generations, the last dark decades weren’t just experienced, but fully integrated — defining how millions now feel, sense and communicate.

While Young Adults prioritize IRL (in-real-life, or away-from-keyboard) interaction to build relationships and 85% prefer in-person learning to remote, 3-in-5 find it is easier to express themselves online than offline.

Breaking it down, ‘ease’ = comfort of tool, but also capability of precise communication.

The desire to live away from the keyboard can co-exist with the crave for the “superpowers” or expansive expressiveness that technology provides. Both can prevail.

To understand Gen Z is to understand language — a key differentiator according to Andrew Roth and Tulsi Patel, of Gen Z Designs, a consultancy.

The oblivious think they get it. Smiley = Happiness. But, “a smiley face is not just a smiley face. In fact, we’ve never met anyone who unironically uses 🙂”, says Roth and Patel. Things are not as they seem.

“The use of emojis can also give away one’s age, personality, or voice. For example, the 😂 emoji is actually not a common way to show laughter. Gen Z tends to use 💀 (I’m dead) or 😭 (omg crying) to express that they found something humorous.”

Read this piece on your iPhone or desktop and you’ll get two iterations of the same emojis… requiring deeper intelligence.

If we define language fluency as one’s proficiency to read, write and speak, then there’s a new need for the Rosetta Stone of the digital age.

Do you actually know what this emoji means?

Do you actually know where this meme’s character is from?

do you actually know why this sentence was pUrPoSeFulLy lowercased?

If emoji’s weren’t so powerful, then the blood in the syringe wouldn’t have been altered to translucent, de-escalating and rebranding needles in a time of necessary COVID-19 vaccinations.

Over the next decade language fluency will blur into media literacy.

Not to be alarmist, but when 51% of Gen Z say they are more creative than previous generations, TikToks aren’t the only aftermath. Language will be remixed and renovated. And keeping all on the same page is needed.

A priority focus should be memes.

On social media, Young Adults are more likely to share a meme than a selfie or photo of their food. Why?

Memes speak rich, collective truths. And in a time-crunched world, visual representations are quicker to summon and consume. They won’t be disappearing.

In speaking to Don Caldwell, Editor-in-Chief of Know Your Meme,

“Memes literacy has become increasingly important over the years, and it even feels like it is accelerating.”

As the world’s library of memes, Know Your Meme democratizes education and therefore culture and language.

“Know Your Meme takes this very seriously, as we provide a resource for people to gain a sufficient understanding of memes in order to participate in this type of communication,” says Caldwell. “I also think future historians will gain a much deeper insight into the culture of different time periods by having resources like Know Your Meme.”

The real social value of Know Your Meme is that it’s updated daily, providing a real-time, accurate explanation of the zeitgeist. It’s more than just understanding — it’s keeping up. After all, “Gen Z language evolves rapidly,” says Roth and Patel.

Sharing a headline is a message. A photo is a vibe. A video is a mood. For a generation which holds such complex, nuanced sentiment, these nonverbal but colorful mediums are required to get across what’s felt.

And to participate in a future — whether you’re a direct or indirect recipient — it’s vital to decipher what it all means.