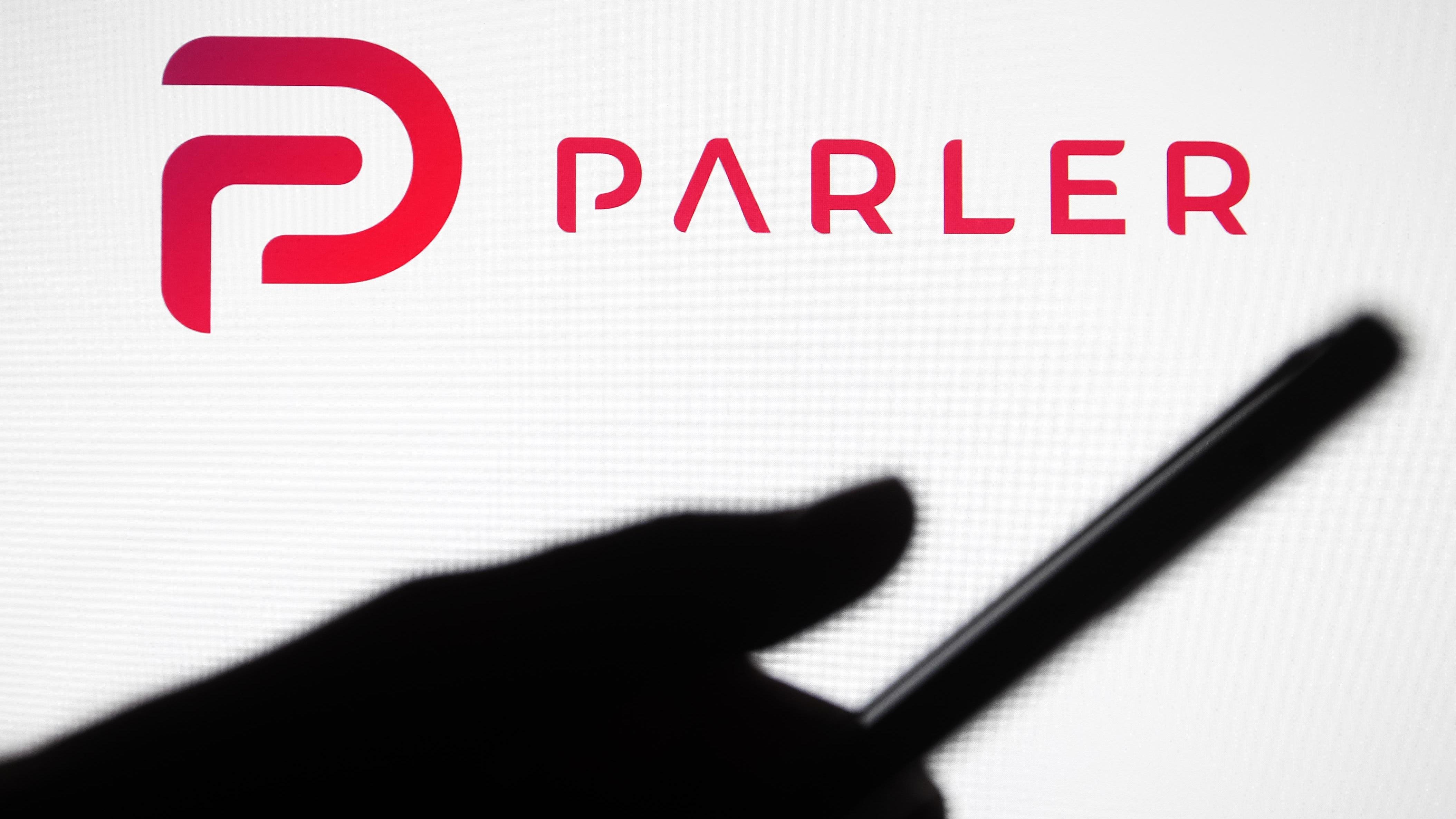 Right-wing social media app Parler is switching legal tactics in its ongoing battle against Amazon this week, dropping a federal antitrust suit and filing a new state-level defamation suit as it continues to seek reprisal over Amazon’s decision to deplatform Parler in the wake of the Jan. 6 attack on the Capitol.

Parler’s legal team withdrew its federal antitrust suit late Tuesday, two months after it first attempted to force Amazon Web Services to host it and a month after a federal judge handed the company its first loss by refusing to order AWS to reinstate Parler.

The company filed a new lawsuit earlier Tuesday in Washington state, first posted by NPR, in which the company argued that Amazon only decided to withdraw its services when it looked like President Donald Trump could move to the platform and create serious competition for the likes of Twitter and Facebook and that there were “no signs of trouble” with content moderation in its two-year history with Amazon.

Amazon “did not want Parler to be able to provide a new platform to conservative voices, including Donald Trump, or to compete effectively with other microblogging platforms such as Twitter,” Parler lawyer Angelo Calfo wrote in the lawsuit.

Parler argued that Amazon was in breach of contract for failing to host the platform “in bad faith” and damaged Parler’s business and tarnished its reputation by leaking knowingly false allegations justifying the ban to the press.

An Amazon Web Services spokesperson said “there is no merit to these claims” in an email to Forbes, adding that the evidence shown in Parler’s federal lawsuit showed “that there was significant content on Parler that encouraged and incited violence against others, which is a violation of our terms of service.”

Amazon deplatformed Parler on Jan. 10, saying the social media company did not adequately police violent content per its policies. Parler went dark as part of a wider deplatforming following the storming of the U.S. Capitol building by supporters of former President Donald Trump. Google and Apple app stores removed the app and Trump himself was banned from Twitter and other social media networks. Before being forced off the internet, many users flocked to Parler to enjoy its more relaxed approach to content moderation though despite persistent speculation, Trump never joined the platform. The platform has now relaunched with what the company calls “robust, sustainable, independent technology.” In the dropped lawsuit, filed Jan. 11, Parler said Amazon illegally withdrew its web hosting services and forced it offline at a crucial moment in its development, a move “motivated by political animus” and a bid to prevent competition to platforms like Twitter.

BuzzFeed News reported that Trump was in talks to receive a 40% ownership stake in Parler in exchange for using it as his primary social platform, though these negotiations broke down after the Capitol attack.

Parler’s Ties To Trump And Russia, Finances Under Scrutiny By House Democrats (Forbes)