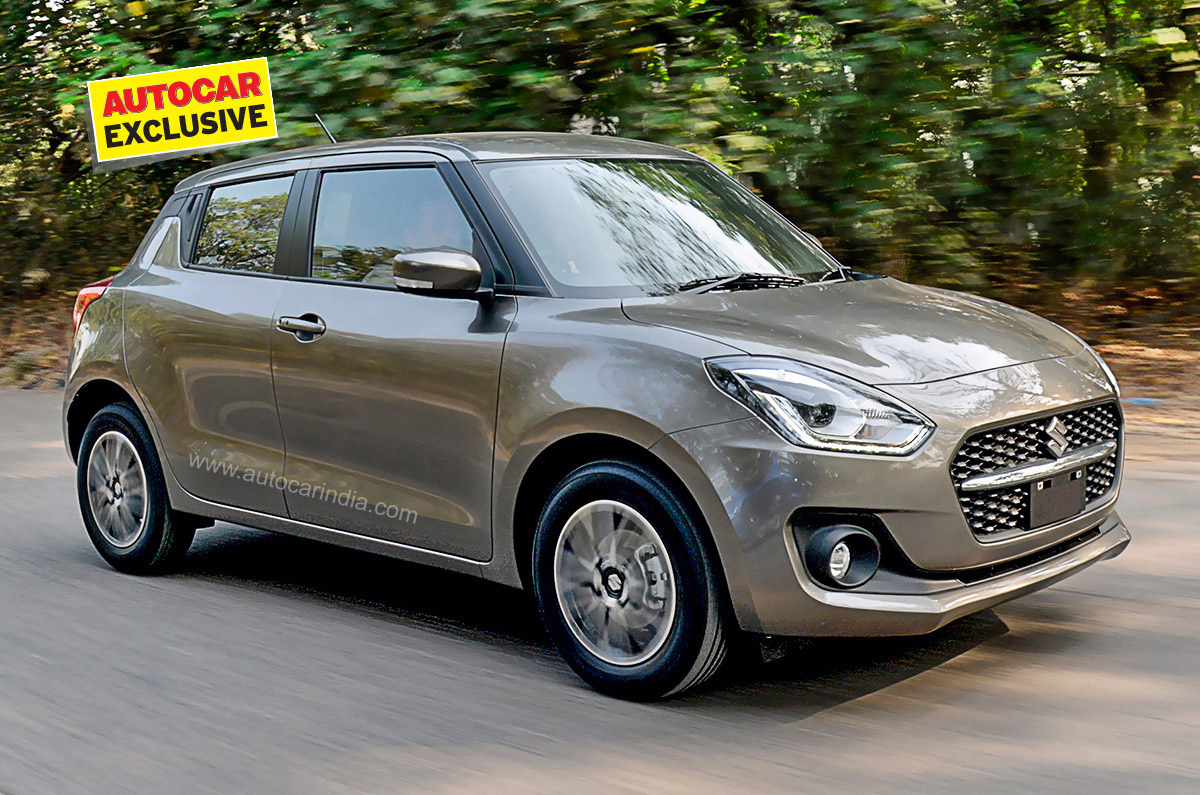 The Swift is something of an icon. A car with loads of character, genuine personality, and an identity of its own; it is a car that transcends Maruti’s otherwise utilitarian take on the hatchback. This is partly why it has achieved tremendous success in recent years.

Identifying the new 2021 Swift correctly, however, isn’t something that’s easy to do. In fact, unless you know exactly what to look for, it’s almost impossible to tell the new 2021 Swift apart. This, despite changes under the hood, new bits on the inside and a couple of changes on the outside as well. 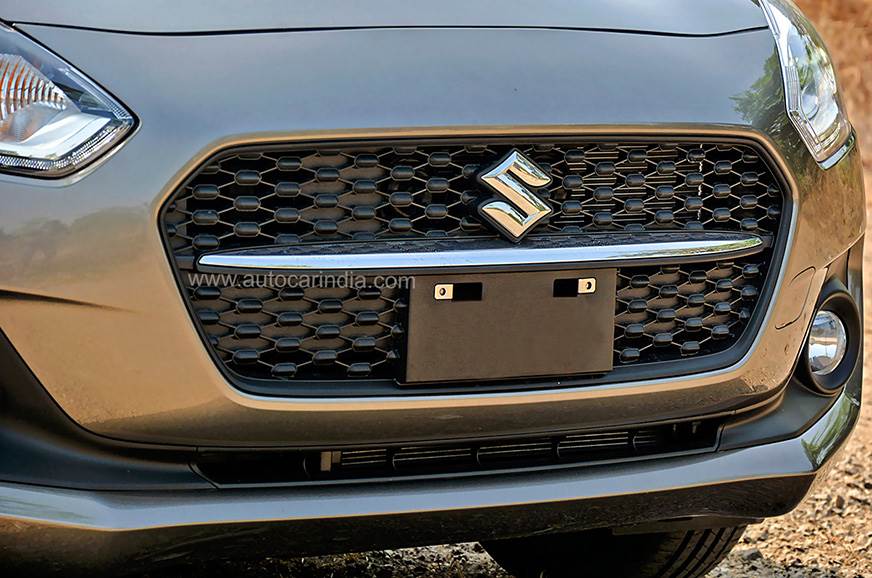 So just what should you look for to help tell it apart? One clear giveaway is the updated front grille. It now gets a slash of chrome running across from one side to the other, and then if you compare, there is now a mesh that’s finished in black, in place of the slats. Other than that, there are no significant changes to the outside. 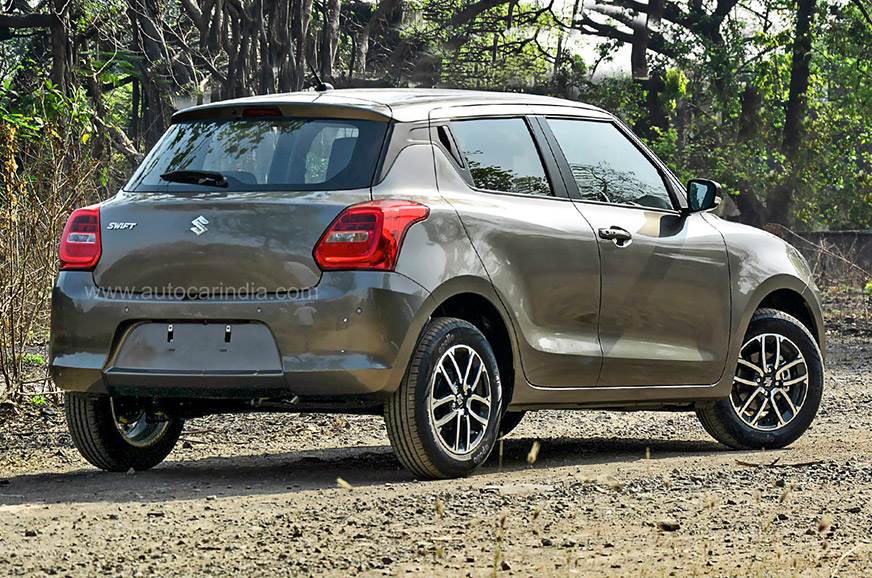 On the inside, the 2021 Swift gets a SmartPlay Studio system that was introduced last year, and its coloured tile home screen stands out. There’s new upholstery on the seat, and top-of-the-line models now get cruise control and a colour screen between the dials. The mid-spec V variant gets a new 2-DIN system as well. 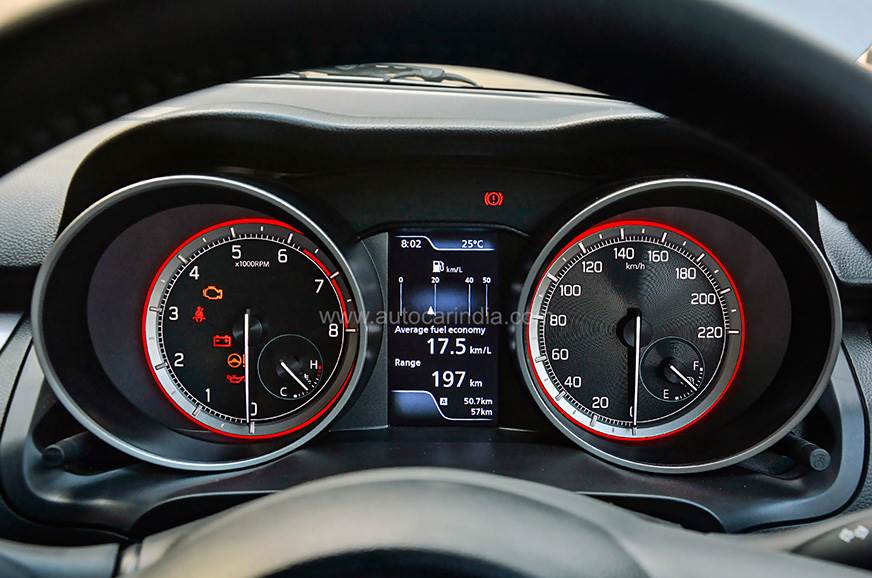 Fully-loaded models gets a colour MID between the dials.

The two updated screens add a bit of colour to the dash, the sporty design with its circular theme still works well (love those dials) and the seat with its extra side support holds you in place. Space and comfort in the back is decent too; apart from the slight lack of visibility out the side due to those ‘C’ pillar-mounted door handles. Though, besides this the cabin remains practically unchanged. 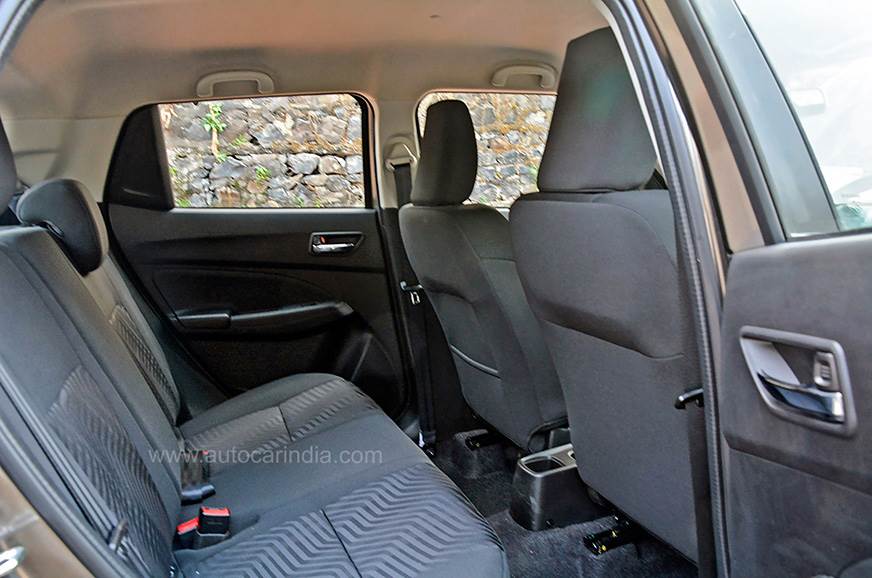 Space and comfort is decent at the back though C-pillar-mounted door handles reduce outside visibility.

Some of the plastics could have been more solidly built, and the car is missing some kit like connected tech and wireless charging, but, overall, the cabin is a comfortable place to be.

The biggest change, however, is under the hood. Known as the DualJet, this version of the K-series engine uses two injectors for every cylinder. This gives it greater control over the fuel injection, and greater power and efficiency as a result. Power now is up to 90hp, from 83hp, and the engine has a healthier torque curve as well. The Swift also gets idle start/stop, a first, and Maruti has improved claimed fuel economy by a massive 2kpl, to 23.2kpl. 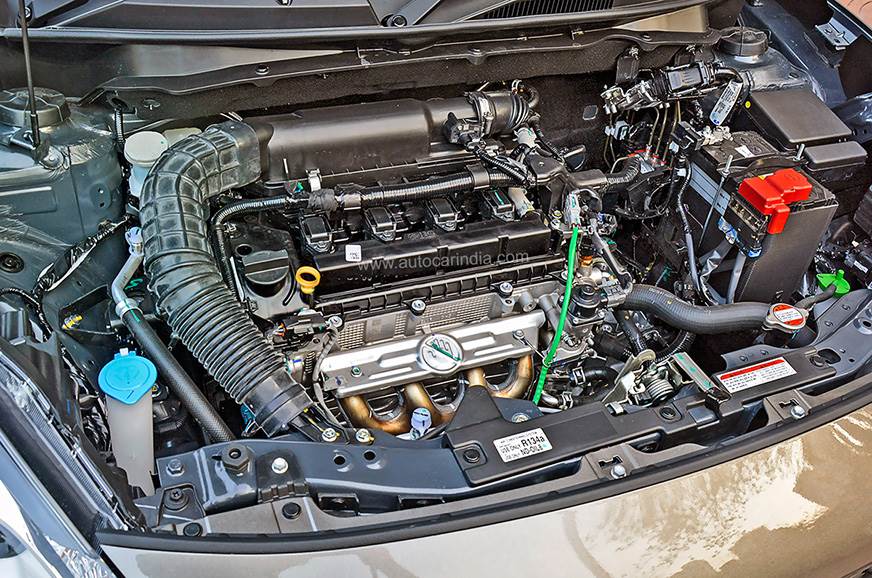 New 90hp 1.2-litre DualJet is not only more powerful but also more frugal

Like the Dzire before it, the first thing you notice when you fire up the engine is that it runs smoother. It’s in fact so smooth and vibration-free, that you barely notice it running in the background. It even idles at 600rpm without the air conditioning. 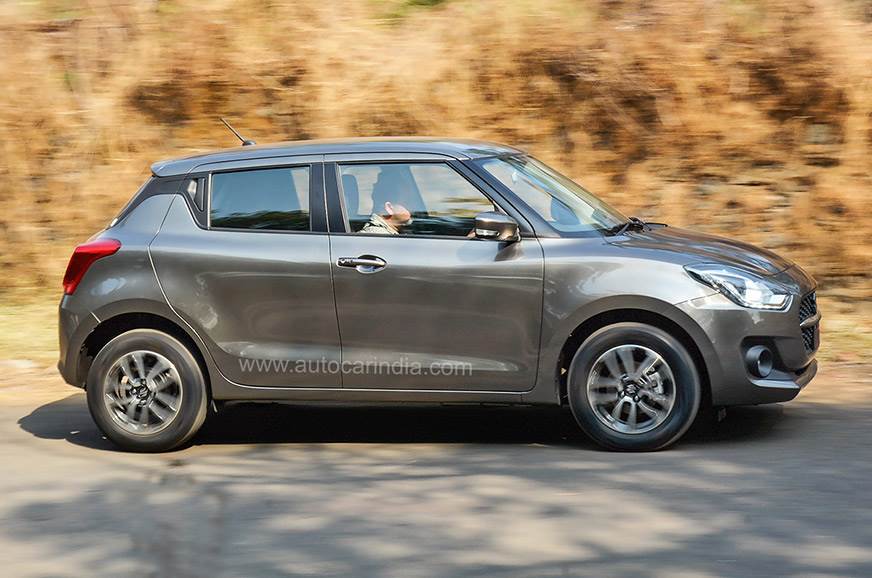 There’s more grunt low down which is great when driving in traffic.

It’s also fairly responsive. It doesn’t quite leap off the line, but tap the accelerator and, by the time the engine has passed 1,200rpm, there’s a nice tug that gets progressively stronger the faster you spin the engine. Put your foot down to overtake slower traffic and again the effortless performance continues. The difference isn’t huge, but there clearly is more grunt at low engine speeds, and that’s great for when you are driving in traffic.

Performance, though not thrilling, is stronger too. Hold the accelerator down and the 2021 Swift revs till 6,400rpm, with 0-100kph now coming up in 11.67sec, making it marginally quicker than the earlier car. The 100hp Hyundai Nios Turbo with its GDI petrol engine is, however, faster, with 100kph coming up in 9.82sec. For that matter, so is the Volkswagen Polo 1.0 TSI. Both smaller engines make good use of the turbo boost. 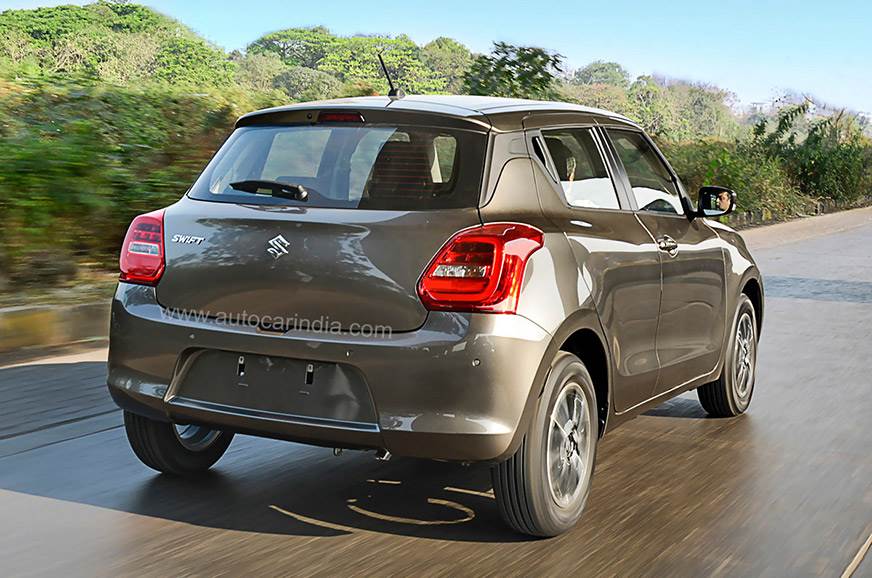 Updated Swift is marginally quicker than the earlier car though it can’t match it’s turbocharged rivals.

Otherwise, the darty, agile nature of the Swift remains unchanged. Light and easy to drive at low speeds, with very little effort needed to steer the car in traffic, and the harder you drive the Swift the nicer it gets. If only the steering offered a bit more feel at higher speeds. Even the slightly stiff low-speed ride is all but unchanged.

2021 Maruti Suzuki Swift facelift: Should I buy one?

The Swift is not the fun car it once was. This is also true of the updated new model. That said, performance is marginally stronger, the engine is smoother and, when you put your foot down, power at low engine speeds is more accessible. It also remains light and easy to drive in traffic, is engaging and fun to drive when you up the pace, and with the rise in its claimed fuel efficiency, it should be more efficient in the real world. What makes it even more appealing is the fact that it is comfortable on the inside and has a practical boot. It may not be quite as well equipped as rivals, there’s now no diesel, and this new one costing from Rs 5.73-8.41 lakh is between Rs 15,000 to 25,000 more expensive. Still, there’s no denying the new Swift exerts an extremely strong pull, and a lot of that has to do with the fact that it is one Maruti that is both, practical and fun.

Osamu Suzuki to step down from June 2021