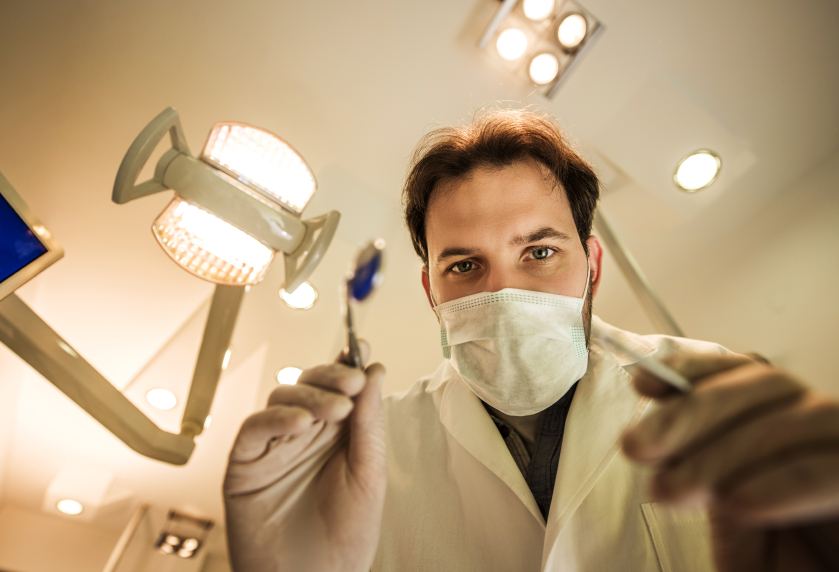 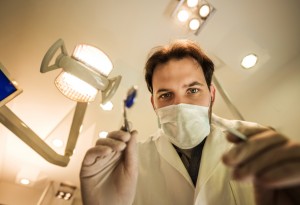 * The Massachusetts Attorney General is suing an orthodontist who allegedly filed false claims worth millions of dollars. Guess the attorney general thinks she’s taking a “bite” out of misconduct… [NBC News]

* Governor Andrew Cuomo has purportedly hired a criminal defense lawyer after recent sexual harassment allegations were made against him. [Fox News]

* A Brooklyn lawyer is facing grand larceny charges after allegedly stealing around $200,000 from a client. [Patch]

* Amazon has been hit with a lawsuit alleging racial and gender discrimination. [Fox News]

* WeWork and Softbank have settled a longstanding legal dispute. Maybe they should rename themselves WeSettle… [Real Deal]