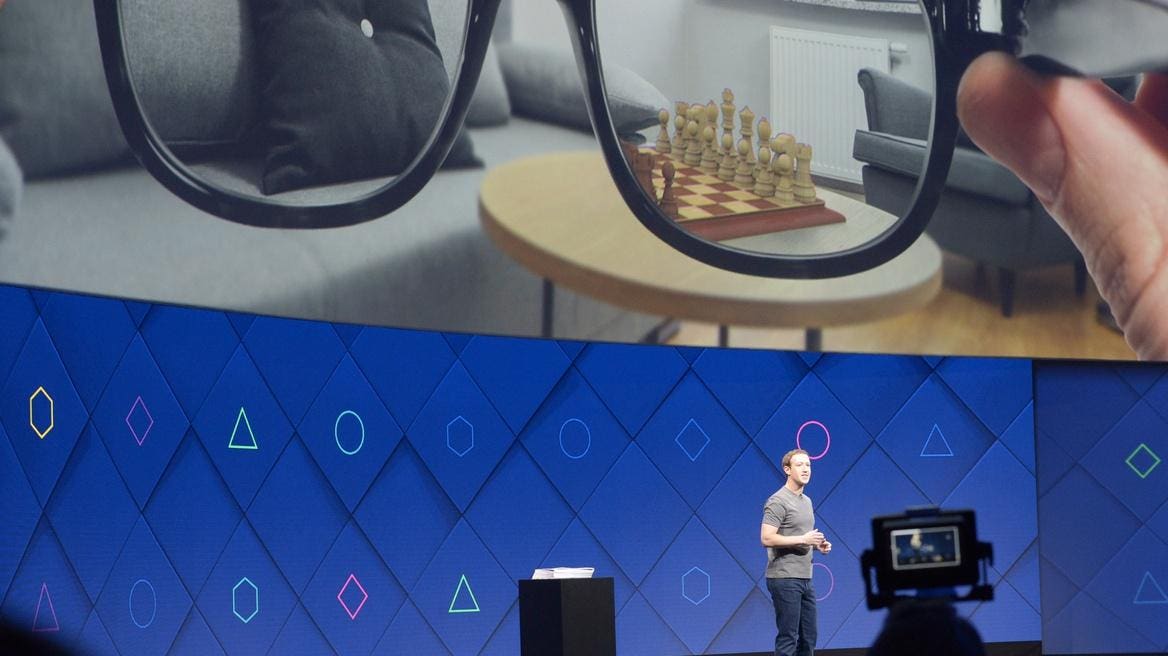 Facebook’s AR smart glasses are set to release this year after nearly four years of hype, and apparently the company is considering incorporating facial-recognition technology. So said Andrew Bosworth, Facebook’s head of augmented and virtual reality, during a companywide meeting on Thursday, Buzzfeed reports.

This casual announcement comes directly after Facebook settled a privacy lawsuit, promising to pay $650 million to users who alleged the company created and stored scans of their faces using facial recognition tech in its photo-tagging feature without their consent. The class-action lawsuit, filed in Illinois in 2015, alleged that the scans violated the state’s Biometric Information Privacy Act, which regulates facial recognition, fingerprinting and other biometrics in the state.

This context might explain why Bosworth made sure to caveat that Facebook will only roll out the software if people want it during an Instagram Q&A later Thursday evening.

“It’s really a debate we need to have with the public,” he told followers.

Bosworth told employees that the company was investigating the potential legal and privacy issues around using facial recognition technology.

Facebook CEO Mark Zuckerberg first brought up the concept of smart glasses during Facebook’s annual developer conference in 2017, but hasn’t said much about the topic since. Zuckerberg did say that his biggest ethical concern was that the software could be abused by “authority structures.” Does the tech giant count as an authority structure?

With or without the creepy tech, Bosworth thinks the glasses with be fine and said that they’re “coming along nicely.” Facebook is still working with Ray-Ban parent company Luxottica to make them. The glasses are purported to look fairly close to regular high-end glasses — not the bulky AR headsets that are currently available — with the ability to superimpose digital objects in the field of view.

Facebook also has big plans for virtual reality. Oculus, the company Facebook bought in 2014, is testing out a beta version Facebook Horizon, a social VR experience that allows users to explore, play in and create virtual worlds.