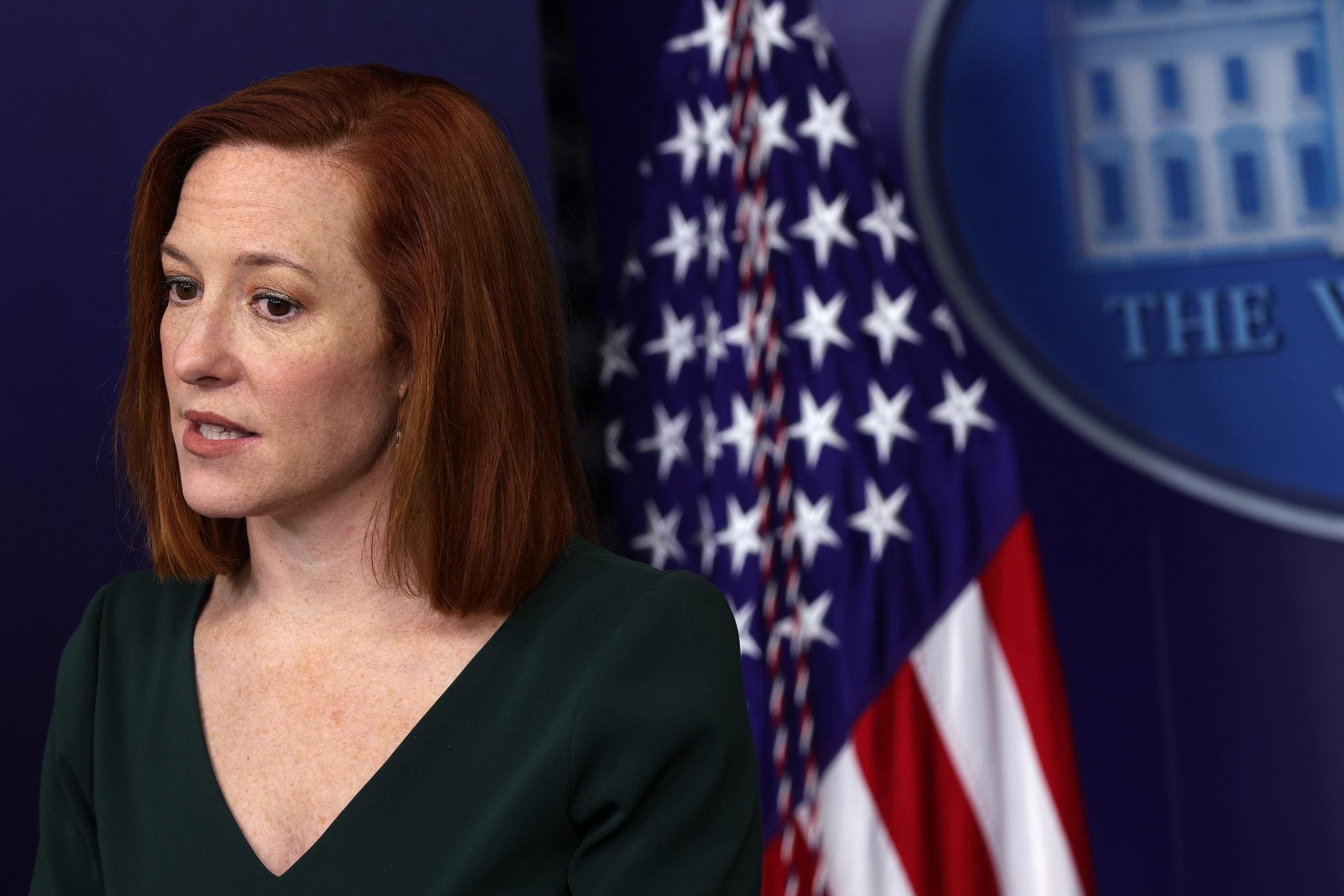 On Thursday, the U.S. military carried out airstrikes on a site in Syria used by two Iranian-back militia groups as a response to rocket attacks on American forces in the region in recent weeks. U.S. officials have said that “up to a handful” of militants were killed in the strikes, which were the first known U.S. military action to be ordered by President Joe Biden.

The White House has drawn criticism from Democratic lawmakers as well as independent Sen. Bernie Sanders of Vermond, who had warned against the president overreaching in his powers to declare military actions.

However, some have argued that the harshest critics of Thursday’s use of force were actually President Biden and White Press Secretary Jen Psaki – each of whom who had criticized former President Donald Trump for conducting similar strikes in the region.

Whilst on the campaign trail, then candidate Biden questioned President Trump’s actions.

In 2017, Ms. Psaki had posted from her personal Twitter account (@jrpsaki), “Also what is the legal authority for strikes? Assad is a brutal dictator. But Syria is a sovereign country.”

It didn’t take long for Psaki’s past comments to be called out, and surprisingly Rep. Ilhan Omar (D-Minn.) (@IllhanMN) was among those who addressed the issue this week.

Former talk show host Lou Dobbs (@LouDobbs) was even more blunt in his response, “Is there any rational citizen who does’t realize what President Biden and his band of Obama acolytes and activists mean to do to America and our great people? Past Biden, Psaki tweets criticizing Trump resurface after new Syria airstrikes”

And at least a few have contended what was wrong then is wrong now, and that included Business Insider reporter John Haltiwanger (@chaltiwanger), who tweeted, “Psaki told reporters ‘there’s a massive difference in both policy and law’ between Trump 2017 Syria strike and Biden’s strike yesterday. In both cases, the US unilaterally violated the sovereignty of Syria — a country it’s not at war with.”

Past Comments And Social Media

This is certainly not the first that time that old comments have surfaced on social media, and it certainly won’t be the last. However, as the saying goes “two wrongs don’t make a right,” and as Haltiwanger noted, what might have been wrong now was still wrong in the past.

“People highlighting the contrast between Biden’s orders to bomb Syria this week and his tweeted criticisms of Trump’s bombing orders in Syria offer good examples of how social media posts are turned into ‘gotcha’ criticism,” said technology industry analyst Charles King of Pund-IT.

“First, they typically offer no context for the past statements,” King explained. “In this case, Biden’s comments focused on Trump’s decision to act unilaterally, without any direct threats to U.S. troops or consultation with Congress. He also lambasted Trump’s apparent lack of strategy when it came to conflicts in Syria and the greater Mideast. This week, Biden chose to respond directly to actions that injured and killed U.S.Â troops and consultants.

“More importantly, such attacks usually ignore the simple truth that most people change their minds and opinions regularly, with exposure to time, circumstance and experience,” King added. “Trying to portray differences of opinion that arise from greater understanding as examples of awful inconsistency is, to put it kindly, grossly simple-minded.”

Being in the White House also gives a different point of view than one might have while on the campaign trail, but this shows that everyone should be careful of making too strong of a stand on social media – as opinions are bound to change.