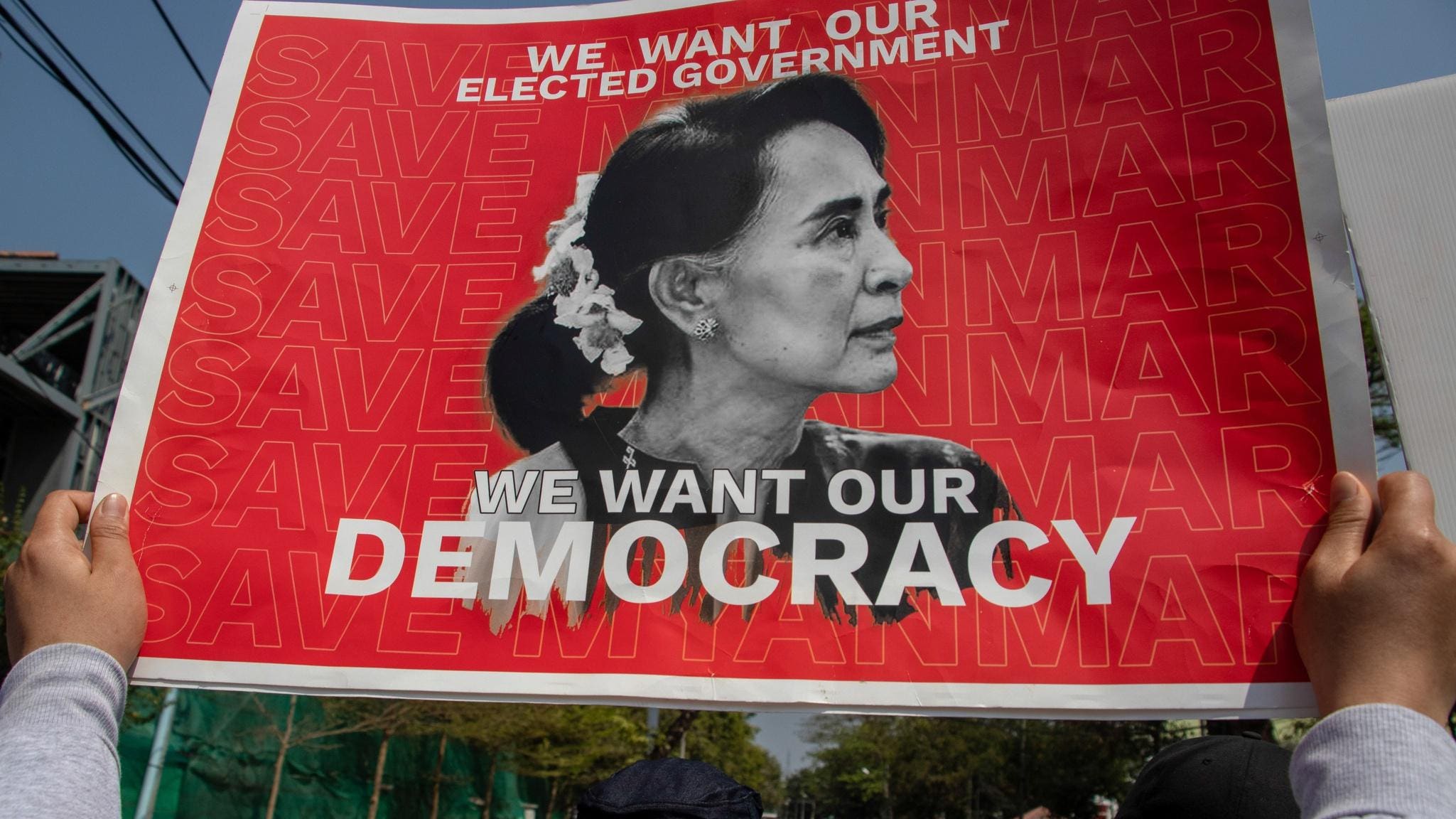 Facebook on Wednesday banned Myanmar’s military and military-controlled state and media entities from its main social platform and Instagram, the most sweeping action the social media company has taken in the country, weeks after a military junta seized power from the civilian government in a coup.

Facebook will also ban commercial entities with links to the Myanmar military from advertising on its platform, the company announced in a blog post.

Facebook said its decision to impose the ban was driven by the military’s history of severe human rights abuses in Myanmar, both its past and recent behavior on the platform and the elevated danger of offline harm resulting from online threats following the coup.

Facebook’s ban excludes government ministries and agencies engaged in the provision of essential public services, including Myanmar’s Ministry of Health and Sport, and the Ministry of Education.

“Events since the February 1 coup, including deadly violence, have precipitated a need for this ban. We believe the risks of allowing the Tatmadaw on Facebook and Instagram are too great,” Rafael Frankel, Facebook’s director of policy for APAC emerging countries, wrote in the blog post.

Earlier this month, Facebook moved to limit the spread of content from Myanmar’s military-run accounts and pages, alleging that they have “continued to spread misinformation.” The military government blocked Facebook, Twitter and Instagram in the country earlier this month. Citizens, however, have circumvented the ban using proxies and virtual private networks (VPNs) and have continued to use social platforms to organize protests. Citizens in Myanmar are protesting against a military coup staged earlier this month. The military says it will take charge of the country for one year alleging that the most recent election won by the National League for Democracy (NLD) party and leader Aung San Suu Kyi was fraudulent. The coup has been denounced by leaders around the world including the Biden administration, which has imposed sanctions against the country’s military leaders.

Facebook has had a checkered past in Myanmar as the platform was used extensively by military officials in the past to incite violence against the Muslim-minority Rohingya community. After being called out for Facebook’s failure to tackle violence-inducing content, CEO Mark Zuckerberg apologized and promised to step up moderation in the country. In 2018, Facebook eventually stepped in and banned 20 individuals and organizations linked to the military for committing or enabling “serious human rights abuses in the country.” It also took action against accounts and pages run by hardline Buddhist monks who had used the platform to fan Islamophobia in the country.