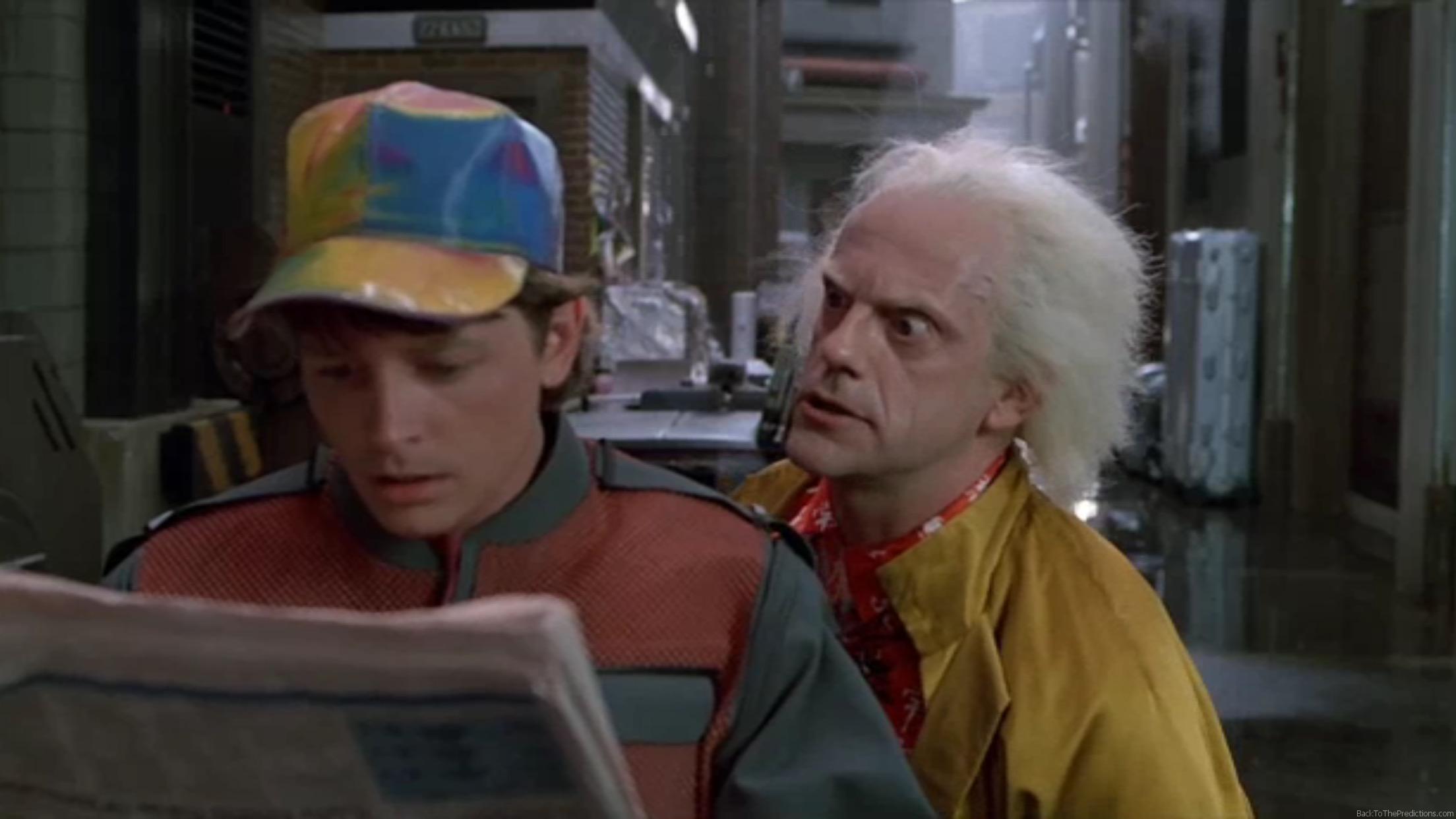 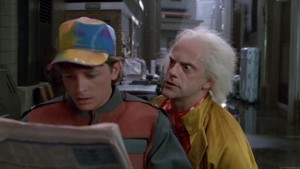 * A lawyer has pleaded guilty to billing a state for more than 24 hours of legal work in a single day. Maybe he had a time machine… [ABA Journal]

* Donald Trump, Jr. was deposed as part of an investigation launched by the DC Attorney General concerning the use of funds for President Trump’s inauguration. [CNN]

* The Supreme Court is evaluating a major case about when police can enter a home without a warrant. [NPR]

* A class action has been filed alleging that insurance companies charged excessive rates for car insurance during the pandemic. [ABC News]

* The Texas Attorney General is in hot water for allegedly heading to Utah while Texans were without power last week. At least he didn’t go to an international resort like other politicians from Texas… [People]

Analysing the case of Abhayananda Mishra vs. The State of Bihar