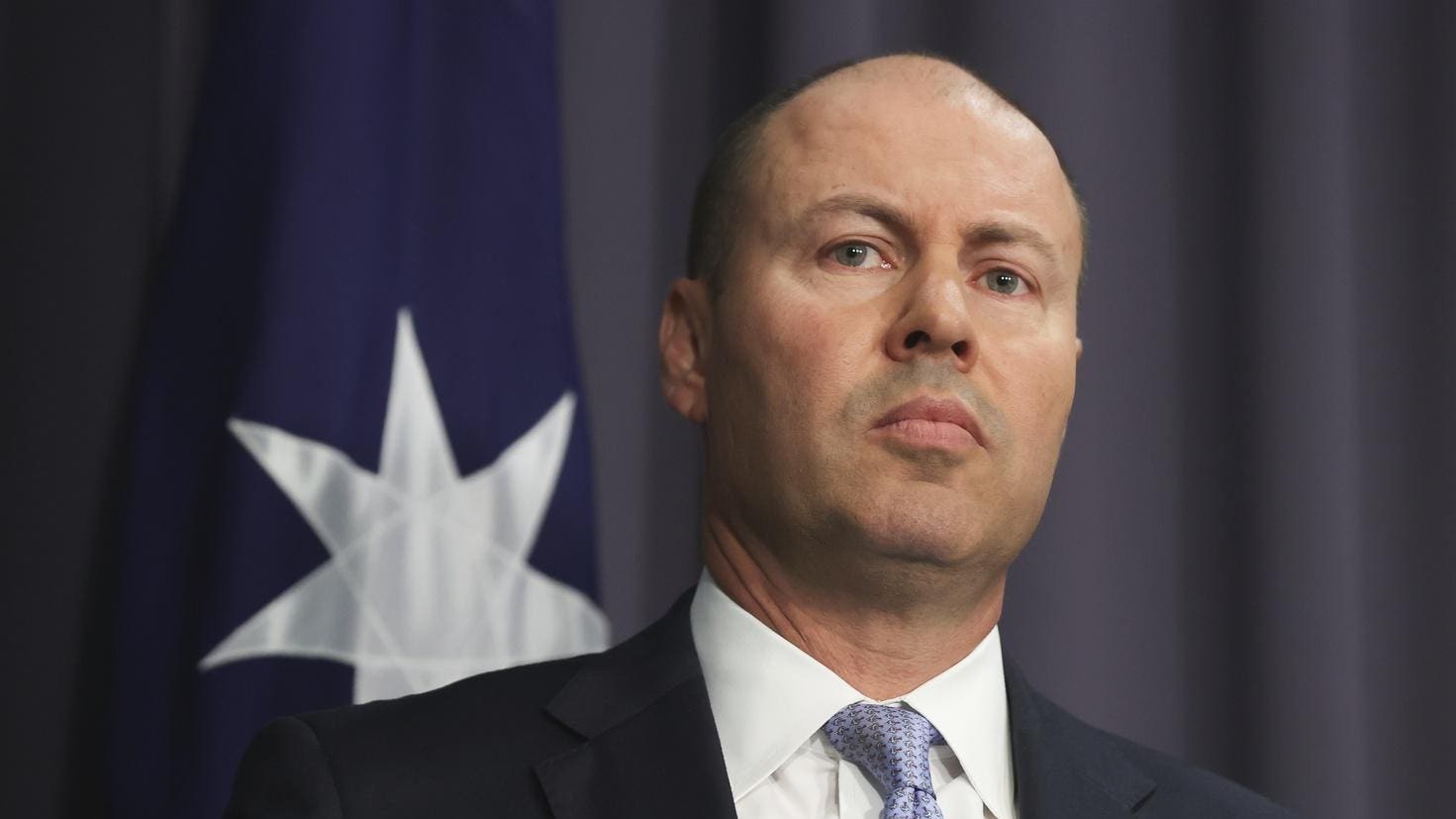 Australia on Thursday passed a law that would make digital platforms pay for news, just a day after Facebook came to an agreement with the Australian government to reverse its stunning ban on news content in the country.

The law requires sites like Facebook and Google to strike deals with media companies to pay for news content, and if a deal can’t be reached, the parties would be forced to abide by a decision made by an independent arbiter.

Facebook briefly banned all news content from its platform in Australia last week in a standoff over the measure, but quickly reversed course after last-minute amendments were added to the bill in an agreement with the tech giant.

Under the final bill, platforms and news publishers have more time to negotiate before binding arbitration, and Facebook can still block news content if those negotiations fail.

While Facebook was more aggressive in opposition to the law, Google ended up complying and cutting deals with media companies before it was passed.