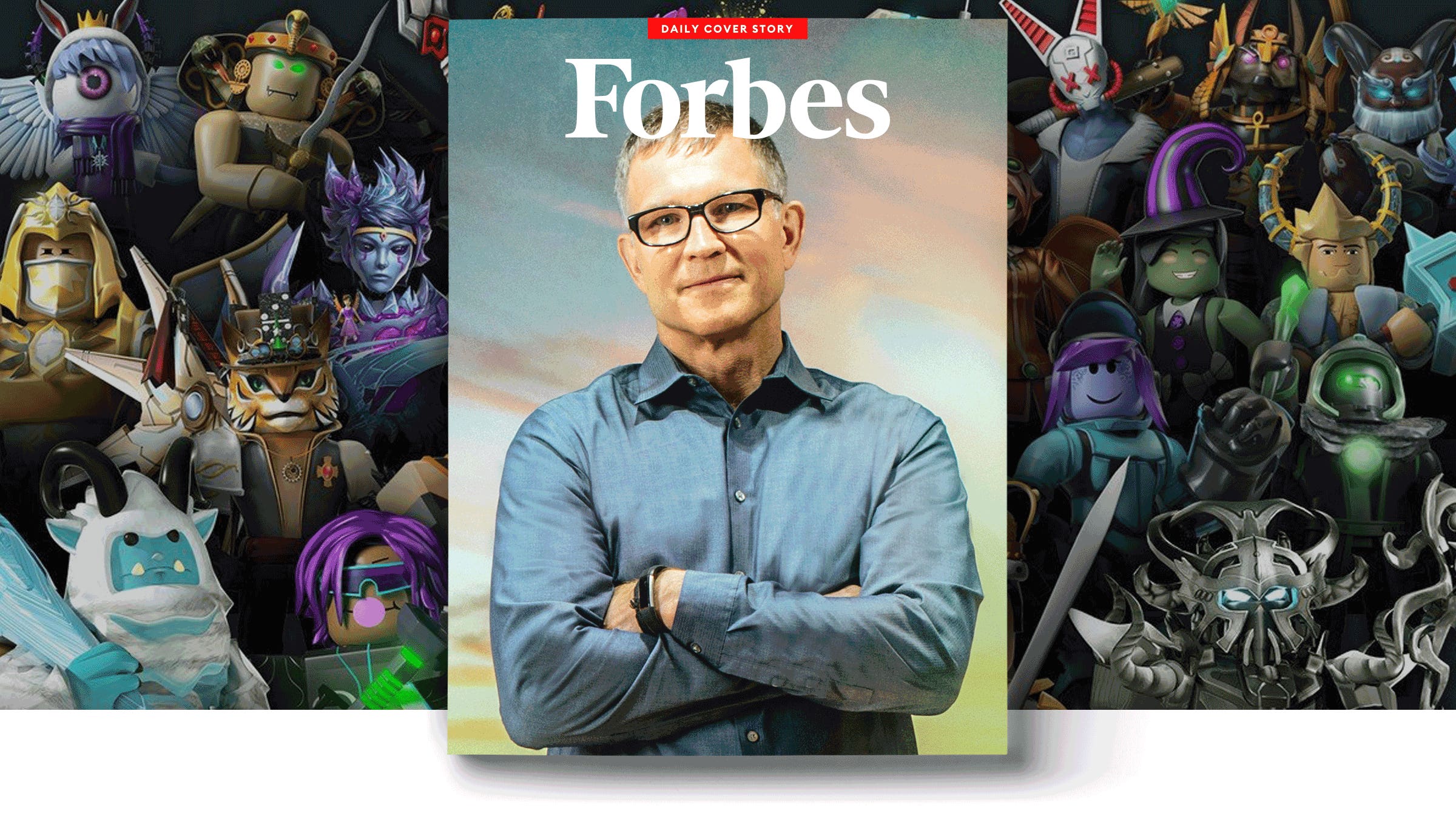 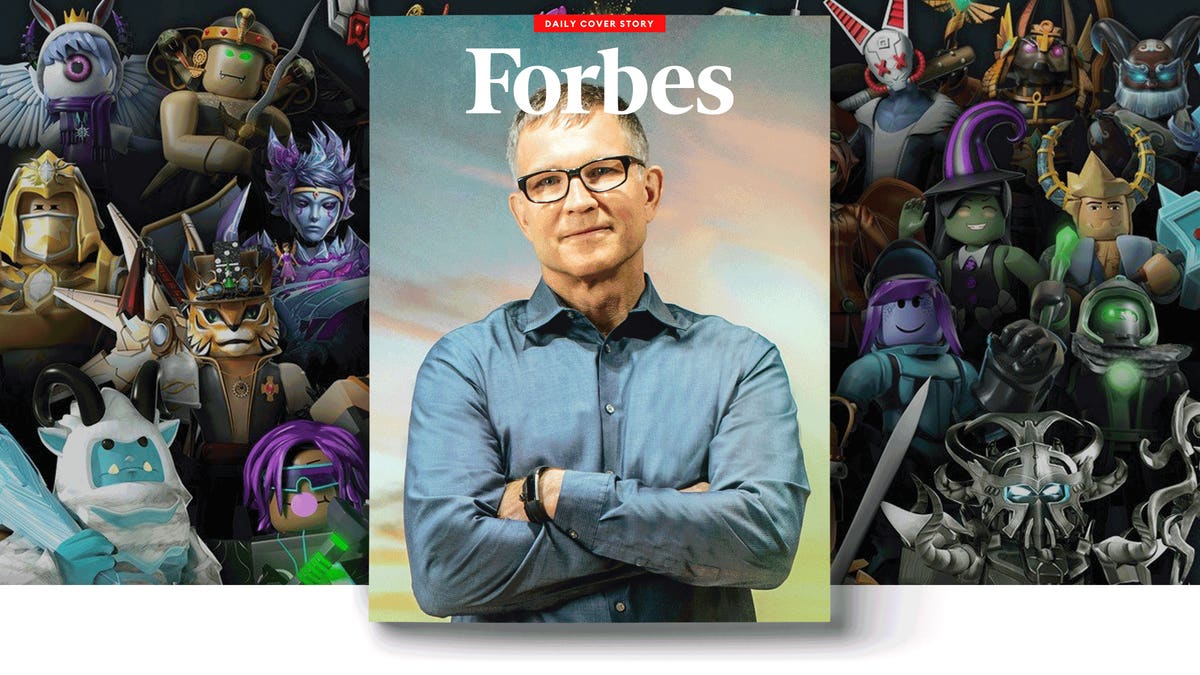 Better known as Builderman to tech’s youngest consumers, Baszucki’s platform has seen massive growth internally — and enriched its users by hundreds of millions of dollars.

To millions of Tweens, David Baszucki is much better known as his avatar, “Builderman.” What he built is Roblox, an addictive combo videogame/social-media site that rivals YouTube and TikTok for engaging children. “Roblox is an immersive entertainment platform,” Baszucki told Forbes in 2018.

Baszucki’s company is thriving as kids stuck in the rec room have turned to Roblox to while away the pandemic. In 2020, the San Mateo, CA-based startup grew users by 85%, to 32.6 million; hours spent on Roblox’s app and website soared 124% to 30.6 billion.

What sets Roblox apart: It provides tools to kids who then use them to make – and sell — their own games, turning its audience into an army of apple-cheeked capitalists. Roblox sells a virtual currency called Robux—100 for a dollar—that players can spend on games and digital trinkets, like avatars and in-game items. Creators earn a share of the Robux spent in their game worlds, at a rate of 35 cents per 100 Robux.

The biggest winner is Baszucki, 58, now worth $2.8 billion after a January funding round that valued Roblox at $29.5 billion. He currently plans to take Roblox public through a direct listing on March 10. The company had initially planned to go public in 2020, but high profile IPOs like that of DoorDash reportedly caused the company to reconsider. Plans to go public in February were recently delayed at a request by the SEC to adjust how Robux sales are reported in accordance with digital asset rules.

Roblox stems from Baszucki’s first company, Knowledge Revolution, which he cofounded in 1989. An education tech startup, the company built a program that served as a 2-D lab where students and teachers could model physics problems with virtual levers, ramps, pulleys and projectiles.

What Baszucki learned as his software made it out into the student community was that kids were using it to do things far beyond textbook physics. They were modeling cars crashing, buildings falling over and other fun stuff that the program’s physics tools enabled them to build.

After selling Knowledge Revolution for $20 million in 1998, he and cofounder Eric Cassel, who passed away in 2012, began working on what would become Roblox. It took off in 2006 when they introduced Roblox Studio, the app that lets its users code and create their games and simulations.

Today, Roblox’s player-created games run a wide gamut of genre and experience. Some mirror games created by major studios, like Welcome to Bloxburg, a Sims-like experience where players design their own homes and vehicles in the big city. Others are more unique, like Jailbreak, which might be best described as an elaborate, video game version of “Cops and Robbers.”

In addition to earning money through Robux, the company also sells merchandise, like toys and t-shirts, featuring characters from some of its most popular games. And the young developers on the platform share revenues from those products, too—which expands their recognition among the platform’s millions of kids.