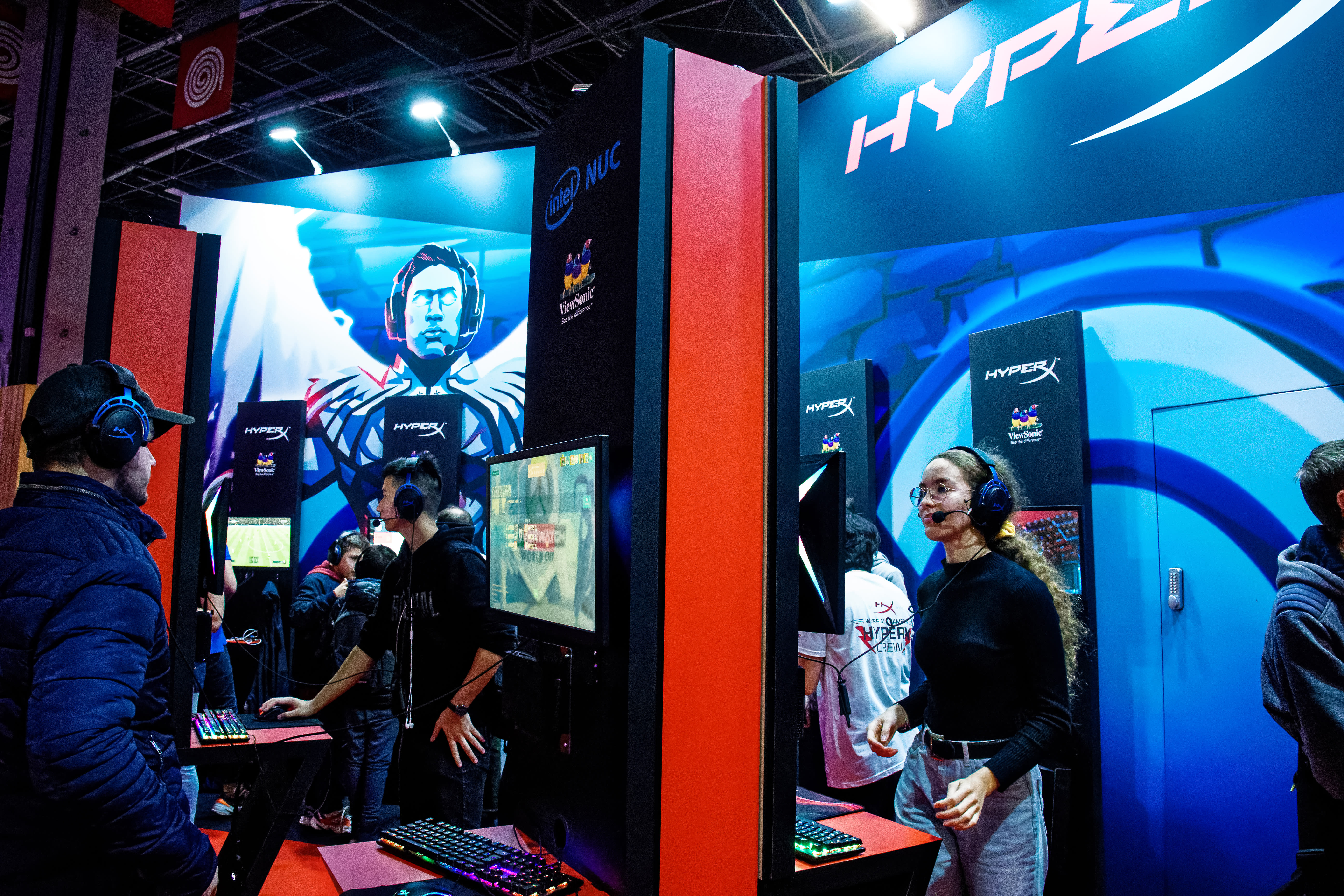 HP hasn’t made a gaming-focused acquisition since Voodoo, but it’s clearly ready to branch out. The company has reached a deal to buy Kingston-owned HyperX for $425 million. The move ideally boosts HP’s PC division by giving it a wide selection of gaming accessories, including keyboards, mice, headsets and microphones. This gives HP access to console gear, too.

Notably, this doesn’t include HyperX’s memory and storage businesses — those will remain under Kingston’s wing. HP expects the deal to close sometime in the second quarter of 2021.

The purchase comes amid consolidation in the PC gaming world. Corsair, for instance, has been snapping up companies ranging from system builder Origin PC through to gamepad veteran Scuf. HP will clearly profit more if you buy a headset alongside an Omen laptop, but this also keeps a lid on gaming-focused rivals like Corsair. It could also give HP an edge over PC heavyweights like Dell and Lenovo that have limited or non-existent gaming accessory catalogs.