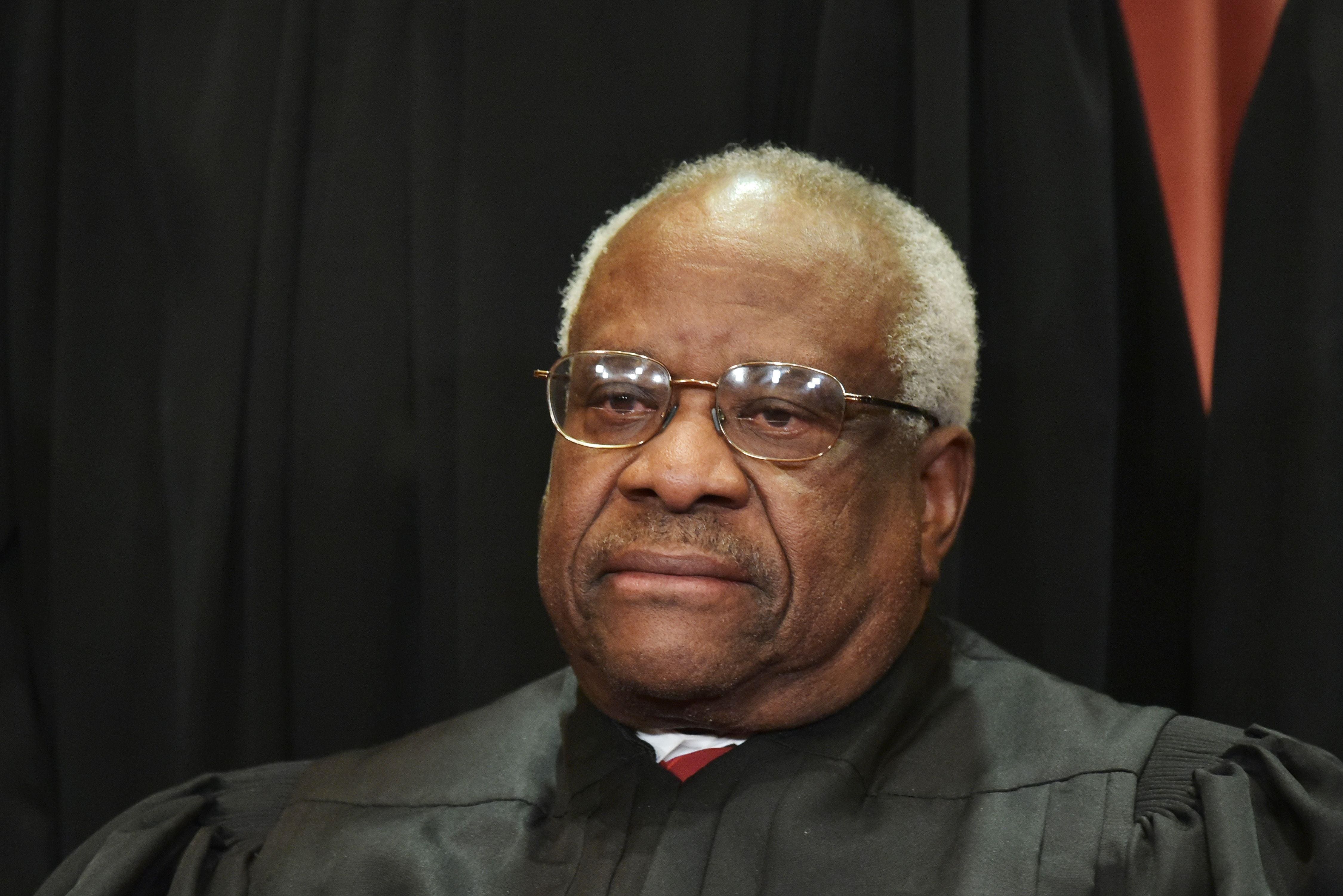 On Monday, it was announced that the Supreme Court of the United States (SCOTUS) has declined to take up cases challenging a Pennsylvania state court decision that extended last November’s ballot-receipt deadline by three days due to the novel coronavirus pandemic.

Former President Donald Trump and the Pennsylvania Republican Party were among those urging the justices to grant review of the Pennsylvania Supreme Court ruling, Politico reported. It was also added that only about 10,000 ballots actually arrived during that window, and were well short of the number that could have changed the outcome of the 2020 Presidential Election.

While the court has been mostly silent on why they won’t hear the case, one member of the court, Justice Clarence Thomas, dissented.

Justice Thomas said the court should have granted such a review, even if the dispute was effectively moot at this point.

“That decision to rewrite the rules seems to have affected too few ballots to change the outcome of any federal election. But that may not be the case in the future,” Thomas wrote in his dissent. “These cases provide us with an ideal opportunity to address just what authority nonlegislative officials have to set election rules, and to do so well before the next election cycle. The refusal to do so is inexplicable.”

Soon after, Thomas was both called out and praised on social media, which isn’t surprising since throughout his time on the bench he’s had his share of supporters and detractors alike.

There were many who clearly disagreed with Thomas on Tuesday, and across social media that was loud and clear.

CNN legal analyst Elie Honig (@eliehonig) suggested that Thomas overstepped in his decision, “Justice Thomas is way out of his lane here. He’s validating dangerous conspiracy theories from behind the bench of the Supreme Court.”

Politico congressional reporter Kyle Cheney (@kyledcheney) was among the reporters who felt it necessary to interject opinion, posting, “THOMAS’ dissent on the decision to deny the Pennsylvania election case adopts the ‘prove a negative’ argument proffered by Rudy and others: That the absence of evidence of fraud could just prove that fraud was hard to detect.”

Intelligence analyst and podcast host Eric Garland (@ericgarland) was blunt in his opinion of Thomas after the decision, “Justice Clarence Thomas reveals some sympathy for his wife’s outright treason”

Justice Thomas had a large number of supporters who were quite vocal on social media on Tuesday morning. Author David J. Harris Jr. (@DavidJHarrisJr) was among those who praised Justice Thomas, posting, “Justice Clarence Thomas is our rock. He is always dependable.”

Another author, David A. Clarke, Jr., also praised Thomas’ decision, “It’s reassuring that Justice Thomas acknowledged the Nov 3rd election IRREGULARITIES and that it opened the door to FRAUD. He asserts the Court SHOULD have heard the case. Trump was denied his day in court. I will NEVER acknowledge the declared winner.”

Conservative commentator and radio show host Jesse Kelly (@JesseKellyDC) added, “Clarence Thomas is 8000 years old and we are not sending the man the reinforcements he needs. Gonna be a sad day when we lose that freaking guy. What a boss.”

There was no surprise that lawmakers were divided on party lines in their respective responses on Twitter.

What is especially notable now is that following Justice Thomas’ dissent in the lawsuit, there are not calls that his wife, Virginia “Ginni” Thomas, should be investigated. While spouses of Supreme Court justices have typically kept a low profile on political issues – especially hot button ones – Ginni Thomas has been quite vocal, including on social media.

It was soon after the Capitol Building riots on Jan. 6 that Slate reporter Mark Joseph Stern shared posts from Mrs. Thomas that have been since deleted.

Since those comments were made by Ginni Thomas there have been repeated calls that Justice Thomas should step down, and those calls were amplified on Tuesday morning after his dissent.

However, it should be noted that Ginni Thomas had reportedly apologized to Justice Thomas’ staffers following the riots.

“I owe you all an apology. I have likely imposed on you my lifetime passions,” Thomas wrote to the staff in emails obtained and published by The Washington Post. “My passions and beliefs are likely shared with the bulk of you, but certainly not all. And sometimes the smallest matters can divide loved ones for too long. Let’s pledge to not let politics divide THIS family, and learn to speak more gently and knowingly across the divide.”

Clearly those apologies haven’t been enough for Mrs. Thomas’ critics. And just as clearly, it seems that his dissent has been seen as a partisan issue on social media, and will likely just serve as another wedge in our deep divide.