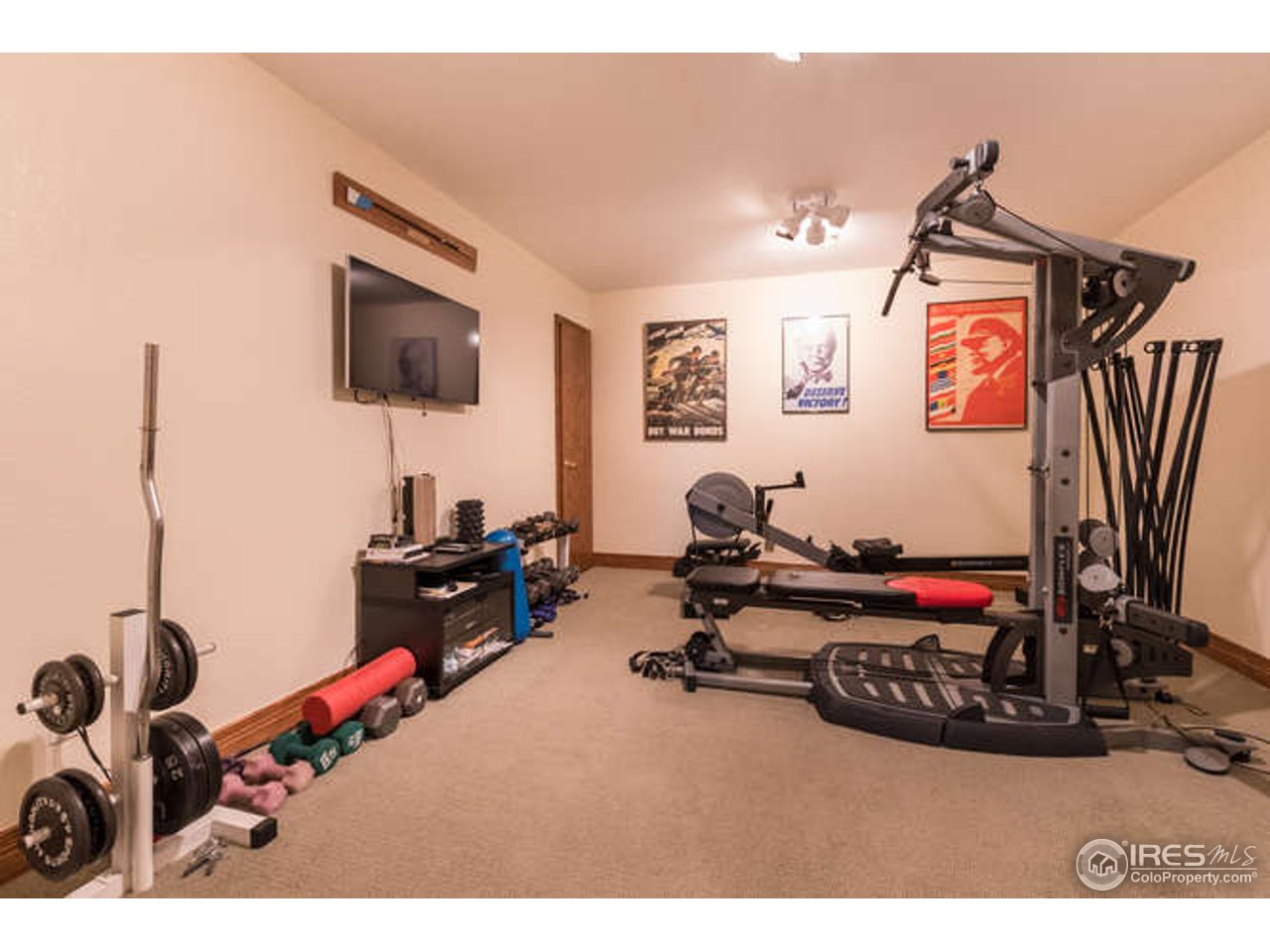 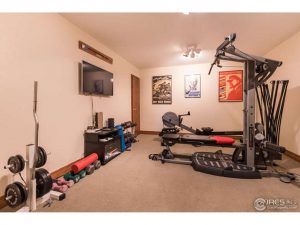 * A lawsuit filed on behalf of thousands of New York City fitness studios argues that exercise facilities should be allowed to operate despite COVID-19. Guess people soon might not have an excuse to stay away from the gym… [Pix 11]

* The Supreme Court has declined to get involved in the defamation lawsuit Stormy Daniels filed against Donald Trump. [Forbes]

* Check out this article on the cases Vice President Harris handled as the former California Attorney General. [Juris Lab]

* A lawyer is aiming to create the “Starbucks of pet grooming.” Wonder what a caramel macchiato is with dogs… [Newsday]

Is it Legal To Ask for COVID-19 Test Results?