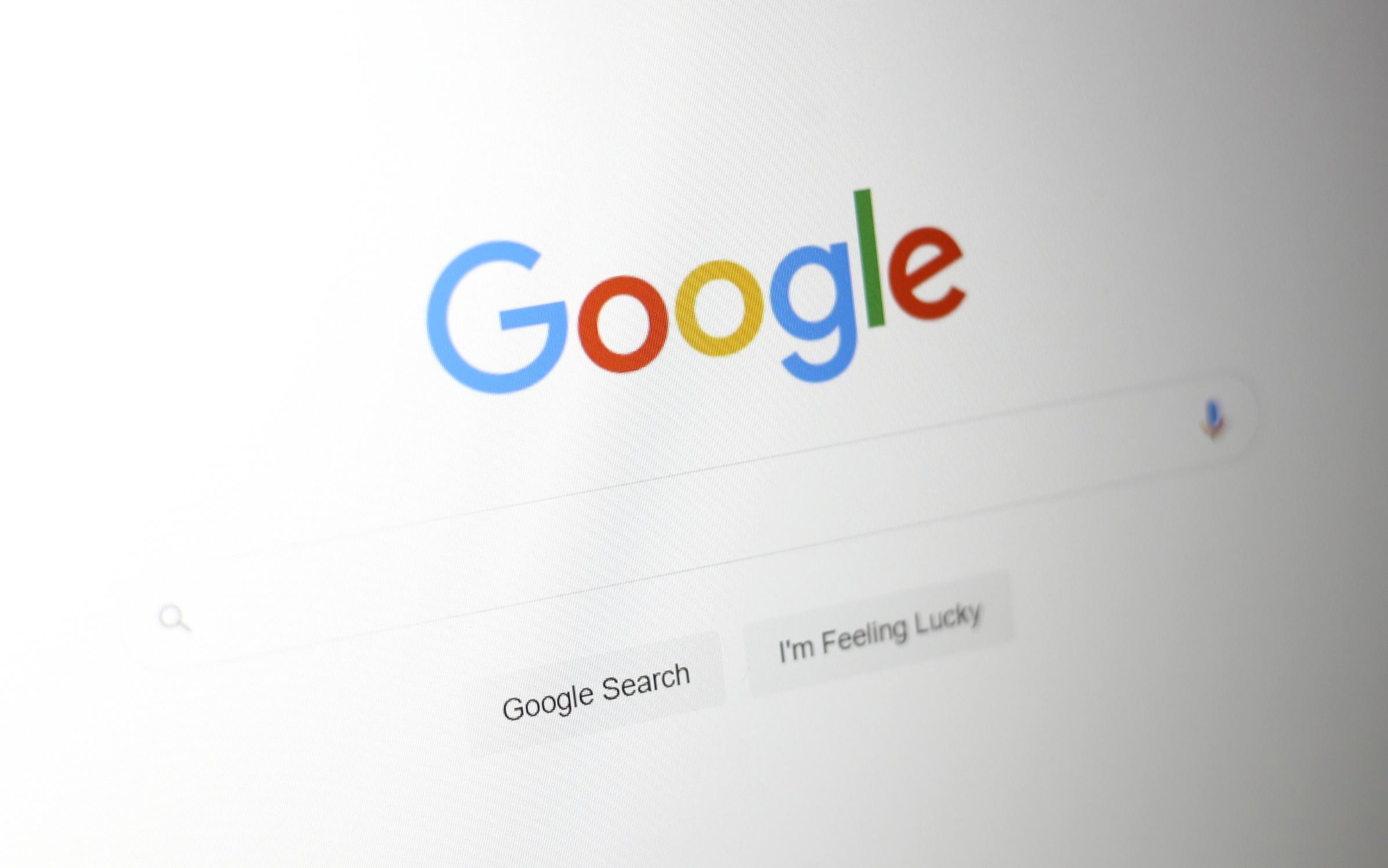 Google has banned political ads on its platform since the January 6 riot at Capitol Hill. On Wednesday, the company will lift that ban, returning ads from both political campaigns and political topics to its search pages and YouTube, reports POLITICO.

This is the second time in recent history that Google has self-imposed bans on political ads. On November 3, 2020, Google made a similar move directly after the polls closed in the US presidential election in order to avoid confusion and misinformation about the election results. Facebook, which partially and temporarily lifted its own political ad ban ahead of the Georgia Senate runoffs in January, has not announced if it will lift its current ban.

Google gave political clients the good news on Monday morning via email. The company can now return to making millions of dollars in advertising revenue from political ads — $750 million since spring of 2018, to be exact, per Google’s ad disclosure portal. Both Google’s and Facebook’s ad bans hit campaigns hard during vital fundraising windows, blockading one of the main methods of communication between campaigning politicians and potential supporters ahead of the next rounds of state and local elections. A continued or reinstated ad ban would have interfered with early fundraising and messaging planning ahead of the 2022 midterm elections.

The tech giant put ad bans in place both during the US election and after the Capitol Hill riots in order to combat political misinformation. There is no evidence that Google fact-checks the political ads it allows on its platform, although it does limit the targeting of those ads.