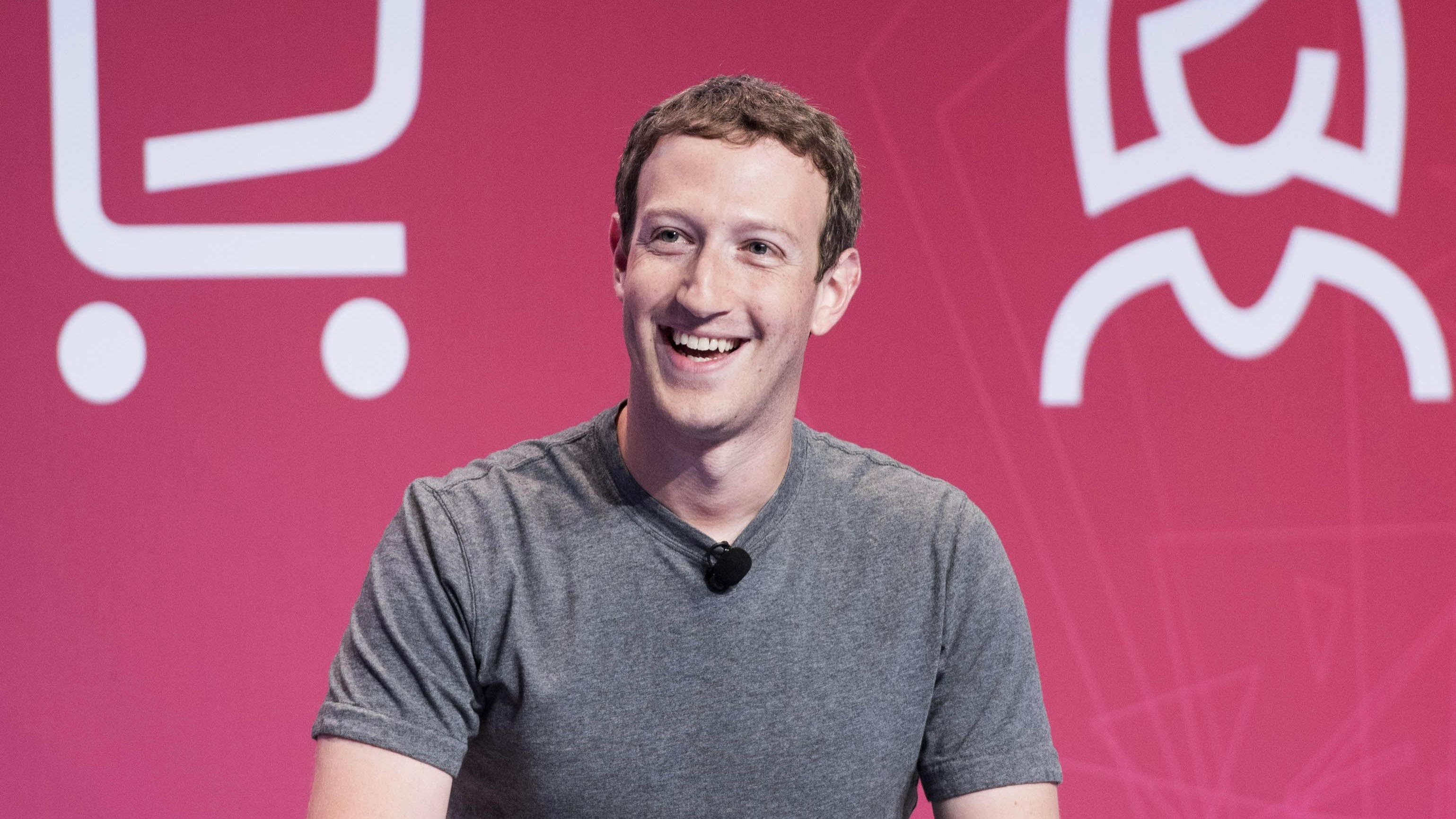 Facebook has reached an agreement with the Australian government to reinstate news content on its platform in the country, the company announced on Tuesday, ending a week-long standoff which had seen Facebook ban all news content for users in Australia in response to a proposed legislation that would force the company to pay news publishers.

In a blogpost, Facebook said the Australian government has agreed to a number of amendments to the proposed media bargaining code following negotiations with the company, along with other guarantees that address Facebook’s concerns.

According to the Sydney Morning Herald, Australian Treasurer Josh Frydenberg and Communications Minister Paul Fletcher confirmed the amendments after securing support from the governing party, clearing the way for its passage in the parliament as early as Wednesday.

Amendments to the proposed media bargaining code include a two-month mediation period that would give the publishers and the internet giant more time to negotiate commercial deals.

The longer mediation period could allow Facebook to avoid entering a forced arbitration process—as proposed by the legislation—where it would have to agree to a binding final offer.

Facebook in return has agreed to restore news content for users in Australia in the “coming days,” and the agreement allows it to “support the publishers we choose to, including small and local publishers.”

However, Facebook’s vice president of global news partnerships, Campbell Brown noted that the company will retain the ability to decide if news appears on Facebook so that it isn’t “automatically subject to a forced negotiation.”

“Facebook has refriended Australia, and Australian news will be restored to the Facebook platform, and Facebook has committed to entering into good faith negotiations with Australian news media businesses and seeking to reach agreements to pay for content,” Treasurer Josh Frydenberg said on Tuesday.

Last week, Facebook banned the sharing and viewing of news content on its platform in Australia. The implementation of the ban was messy as the Facebook pages of several Australian government agencies, non-profits, businesses and briefly even Facebook’s own official page got swept up in the process. Australian Prime Minister Scott Morrison expressed outrage about the ban calling it an action to “unfriend Australia,” adding that the actions only confirm concerns that big tech companies think they are “bigger than governments and that the rules should not apply to them.” Facebook claimed that it was forced to implement the ban as the proposed media bargaining code “fundamentally misunderstands the relationship between our platform and publishers who use it to share news content.” The original proposal  would have forced both Google and Facebook to negotiate revenue sharing terms with news publishers in the country. Google had also threatened to exit Australia in protest against the code, but it later agreed to multi-million dollar deals with major Australian publishers.

Late last week after the news ban, Facebook attempted to restart negotiations with Australian media giants Group Nine Media and Rupert Murdoch’s News Corp. But negotiations were reportedly held up by Facebook’s demand for a so-called “poison pill” clause. The clause would allow Facebook to scrap any deal struck with publishers at any time, including after the passage of the new laws.

The reversal of the news ban means that Facebook may soon lock in deals with Australian media conglomerates Group Nine, News Corp and Seven West Media in the coming days, according to the Australian Financial Review. Frydenberg said on Tuesday he expected commercial deals to be announced soon, saying “That certainly was the intention from Mark Zuckerberg, as he explained [it] to me, was to do commercial deals, and they were pretty advanced with a number of parties…ahead of their actions last Thursday and obviously that was interrupted, and now they have re-engaged with the parties.”