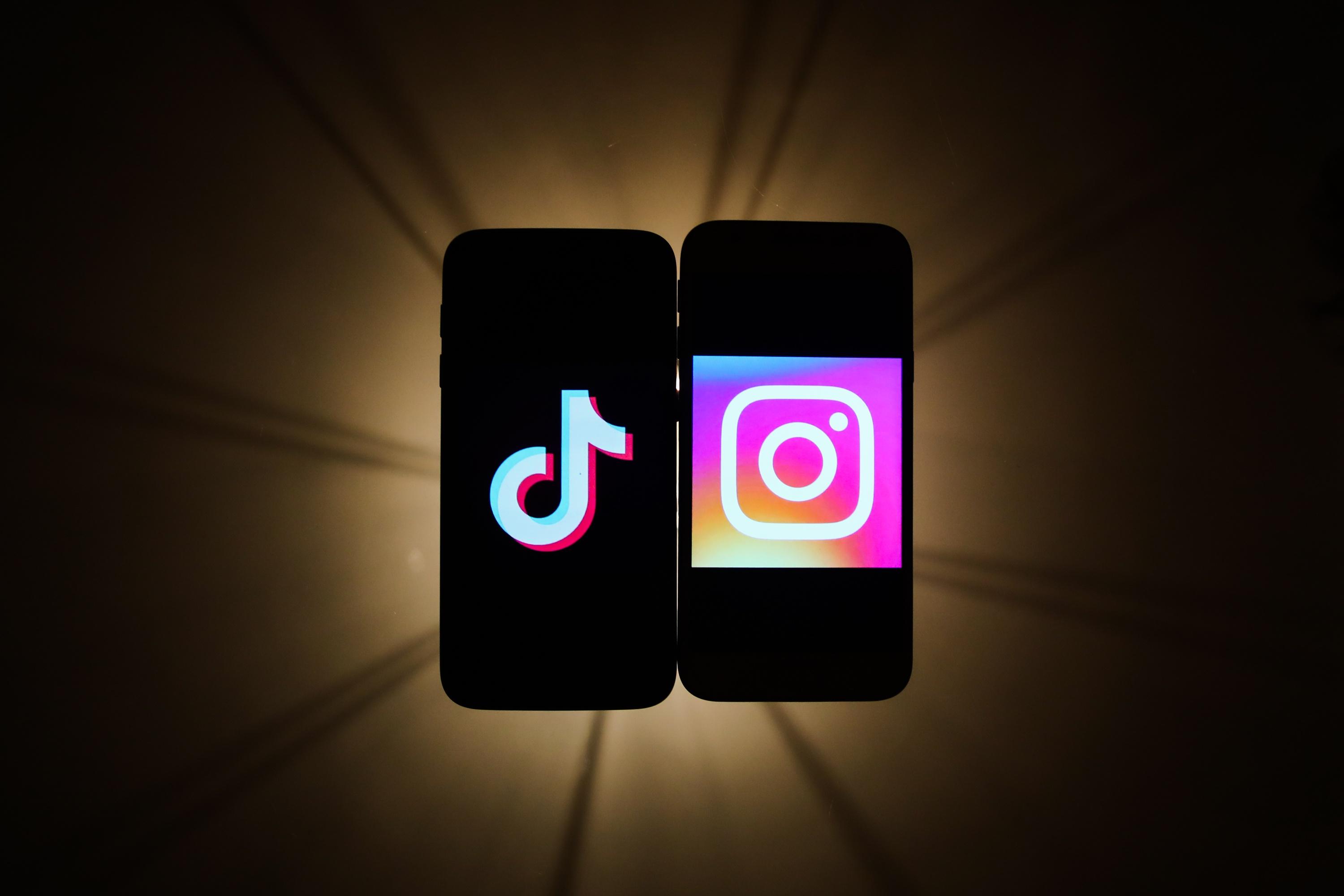 There are so many different ways for influencers and brands to use social media to connect with audiences. Some might say too many. Instagram alone offers a dizzying mix of platform extensions, from static posts to IG Stories to to IGTV to Guides and more. And since August, 2020, the company has added Reels to the mix in an attempt to compete with the meteoric rise of TikTok.

Bite-sized videos with useful how-tos, relatable memes and viral dances are clearly here to stay, so should you throw your weight behind the tried and true Instagram and invest time and resources into Reels, or should you stay hip and focus on the new kid on the block? Well, that depends on who you are.

Markerly, an influencer marketing agency, recently analyzed posts from 80 influencers and 10 brands on both TikTok and Instagram and found Reels is currently the best place for brands, whereas TikTok remains Queen of influencer and celebrity culture. According to the study, celebrities and influencers received almost double the likes and engagement on TikTok as compared to Reels. Meanwhile, brands such as the NBA demonstrated that the same post on TikTok received over 63K likes versus 425K on Reels.

“When looking at brands, Reels received higher engagements and we speculate that’s due to the presences they’ve established and cultivated for significantly longer than on TikTok,” said Justin Kline, co-founder of Markerly. “TikTok made its name on authentic, fun and creative content led by real people, so it’s no surprise that individual users still win out against brands on the app — TikTokers come to see dance challenges, songs and pranks, not overtly branded content.”

One could argue that users don’t go to any social media platform to see overtly branded content, but we’re much more accepting of it on Instagram. Aside from the audience sizes on each platform, the demographics of users count for something here. Most TikTok users are Gen Z, with the largest age bracket being 10 to 19-year-olds. This is a generation that’s grown up with influencer culture, so it makes sense that it would engage more with individuals rather than big brands. The largest age demographic of Instagram users, on the other hand, is 25 to 34 — Millennials who still remember the days of having to watch impersonal commercials in between episodes of Friends and Will and Grace.

It’s also far easier and more authentic for an individual influencer to jump on the viral dance and challenge trend than it is for a brand. For example, a Christmas-themed Justin Bieber post shared across both platforms garnered 8.9M likes on TikTok, while on Reels it received 4.8M.

So should influencers keep to TikTok and brands to Reels?

Absolutely not. Kline said almost all posts are worth cross-posting.

“If you want your message to really resonate and the content and format itself is suitable for another platform, you need to get it in front of a potential customer as many times as possible, and cross-posting is an easy way to do that if it’s done effectively,” said Kline.

Even though the design and format of Reels, which was basically just cloned from TikTok, is better for influencers, it provides anyone with the tools to make really creative, eye-catching content. And as Kline pointed out, now more than ever, audiences expect far more from brands than the standard ads and spon-con. We want them to entertain us and engage in the broader discourse.

“Not only will this improve your brand visibility over time and open up opportunities to receive honest feedback on your products and strategies, but a well-timed and witty customer response, meme or reaction can go viral, boosting your brand to the top of everyone’s minds,” said Kline.

Brands need to think strategically about how to use influencers

TikTok and Reels have similar algorithms and user interfaces, but TikTok’s community allows for more rapid and viral sharing. It’s still the ideal venue for making an effective impact with branded content and influencer campaigns, said Kline. So a brand that wants to build its presence on TikTok would do well to find celebrities and influencers to work with on the platform for promotion.

That said, Reels is still very important for brands because it has the advantage of being built on Instagram, which means a stronger presence from brand pages and a captive audience that’s perhaps more inclined to engage with Reels rather than download a new app.

“Whenever possible, brands should customize messaging and posts to best fit the platform, medium and audience found there,” said Kline. “Influencers who are experts on each platform are great resources to help with these efforts.”

Mads Lewis Has Been Killing It Since The Sixth Grade