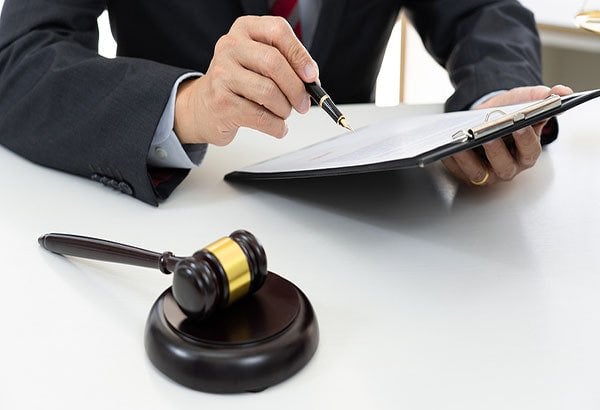 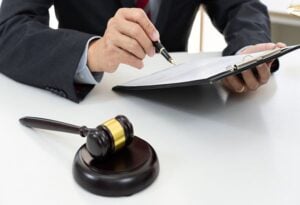 * A Georgia lawyer, who some believed may have been the inspiration for the “Matlock” character, has passed away. Wonder if he wore Matlock suits himself… [WSB TV]

* A settlement has been reached in a lawsuit that alleged James Franco created a sexually exploitative environment at an acting school. [New York Times]

* A lawsuit has been filed against a Texas utility over the death of a child during the winter weather and power failures that hit Texas last week. [Hill]