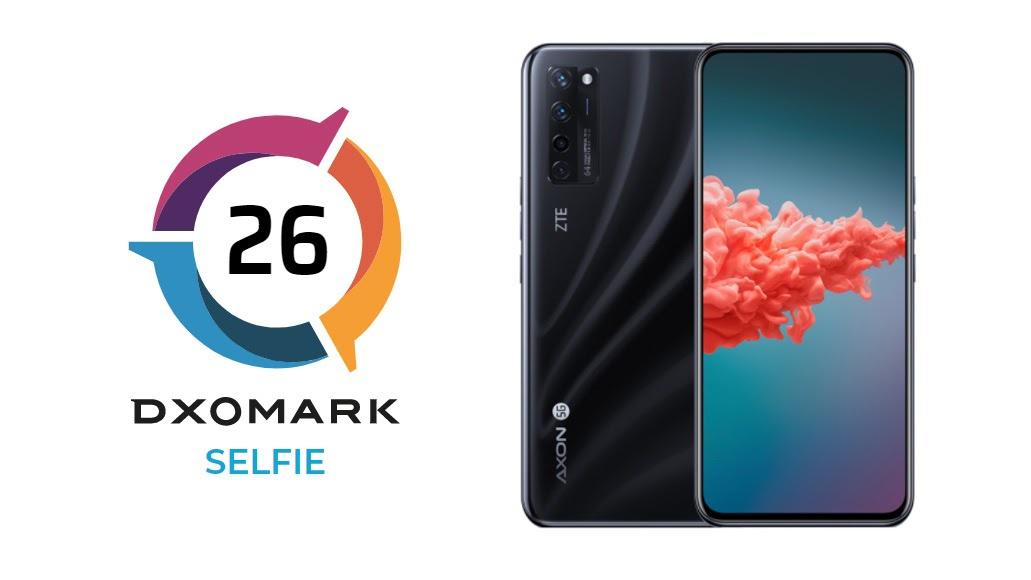 All the major players are doing it, but this is one technology we won’t find Apple in a rush to bring to the iPhone.

One problem continues to trouble smartphone designers; how do you hide that pesky front-facing camera without wasting valuable screen space or compromising the display? New test results show just why the latest, and most attractive, solution to this problem simply isn’t ready for flagship handsets like the iPhone.

Back in September last year, ZTE launched the first smartphone with an ‘invisible’ under-screen selfie camera. Doing away entirely with the iPhone’s unsightly ‘notch’, the ZTE Axon 20 5G achieved what was considered the ‘Holy Grail’ of smartphone screen designs.

But there was one big problem: it wasn’t very good.

Now, thanks to testers at Dxomark, we have proof of just how difficult it is to create an under-screen camera without seriously impacting quality. Scoring a pitiful 26 points in Dxomark’s Selfie benchmark, the Axon 20 5G languishes second from bottom of the quality chart where only the entry-level Intex Aqua Selfie scores lower. Furthermore, there’s a huge gap between these two phones and the rest of the pack with the next-worst, the Meitu V6, coming in at 59 points.

To put this into context, an iPhone 12 Pro scores 98 points in the same test and even the aging Samsung Galaxy S8 manages to gain 73.

The built-in flash, also hidden under the screen, performs worse than competing phones which simply use the display to provide the necessary light. Furthermore, portrait mode shots result in low overall detail and noticeable errors in separating the subject from the background.

For now, in the light of these results, shooting through a screen while maintaining acceptable quality appears to be too much to ask. Best hopes so far are pinned on Samsung which has announced a similar hidden camera technology for laptops, although there is, as yet, no sign of such a camera in its Galaxy smartphones. No wonder, then, that Apple is yet to release such a technology in the iPhone.

In The Post COVID-19 World, Zoom Is Here To Stay.