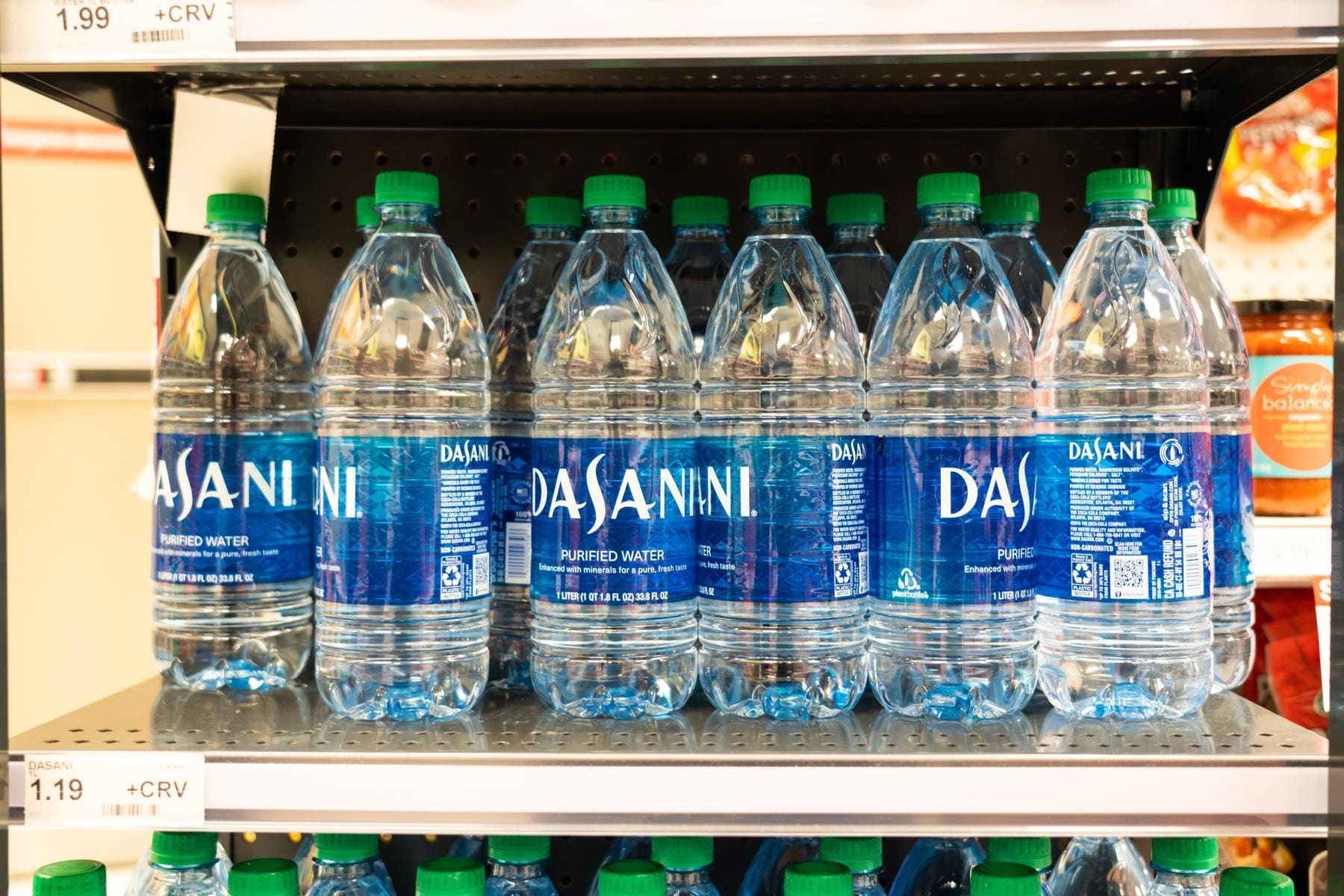 The Coca-Cola Bottling Company’s efforts to do a good deed in Texas weren’t met by the kind of PR results any company would expect in a crisis. Instead it was mocked repeatedly.

After the City of Waco reported that residents were without water after record cold resulted in frozen and then broken pipes, the beverage company stepped up and donated six trucks filled with 100 pallets of Dasani bottled water. Waco city officials then announced via social media that the water would be provide to each impacted household.

Such a gracious donation in a time of crisis should have been a public relations win for Coca-Cola, but based on the response on social media it was anything but, and it put the Dasani brand in the spotlight in the worst possible way!

That particular brand of water has had a bad reputation since February 2004, when a batch in the UK had been contaminated with bromated, a suspected human carcinogen. While the company has done efforts to repair the brand, it has been plagued over the years for not tasting all that good, a fact that has been shared on social media.

It was last spring, when many users shared photos of how in the early days of the novel coronavirus pandemic, that shelves were out of water – except for Dasani. Now this weekend, the sentiment has been amplified with consumers outright mocking the water in a series of jokes and memes.

Another user, @MekkaDonMusic, pondered why Dasani water was so hated while sharing a comic mocking the brand.

Over the weekend, many users tried to explain the “taste” in mocking ways:

One user even mocked Florida Governor Ron DeSantis for drinking the water “by choice,” while another user compared the quality and taste to that of the water of Flint, Michigan.

At least a few users on social media were taken back by all of the negativity, especially since many residents of the Lone Star State have gone without fresh water for days. Many have had to collect snow and boil the water, as store shelves have been depleted of bottled water.

Stirling Shultz @svtshultz) called out those who should be grateful to receive any water in a time of crisis, “America is the most toxic and distrustful country in the world. Water, electricity, masks, vaccines, you name it, they hate it.”

@phaylen was in agreement and added, “What a callous display of privilege. You’ve obviously never gone thirsty. I have- for just a week when the algae blooms shut down local water supply and stores were sold out statewide and resellers charging $16 a bottle.”

Some users also called out those who questioned whether it was the right time to question the taste of Dasani. @redshoestudio was among those, posting, “And melted snow tastes like… are you f*ing serious here? It is WATER. We have no clean water. We finally have tap and we will be boiling it for some time to come. DO NOT complain when they are giving out free bottled water!”

There is the saying no good deed goes unpunished and for Coca-Cola this certainly seems to be the case. It also highlights how even a good will gesture can be mocked and the message hard to control in the time of social media.

“Online the conversation is so polarized around everything today,” said futurist and trend expert Scott Steinberg.

“You can try to do the best to shape the message and see how the conversation will go, but as this episode shows, it can still take on a life of its own. That’s the magic of free speech, especially on social media,” Steinberg added. “You are always rolling the dice unless you do your research and can be prepared for how the community will react. Even then you never know for certain how the community will reach.”

In this case, Coca-Cola simple offered a good deed and did little follow-through on social media, which also enabled the conversation to turn towards mocking the water rather the actual good dead.

“Anything can be a flash point these days,” said Steinberg. “No good deed.”

In The Post COVID-19 World, Zoom Is Here To Stay.