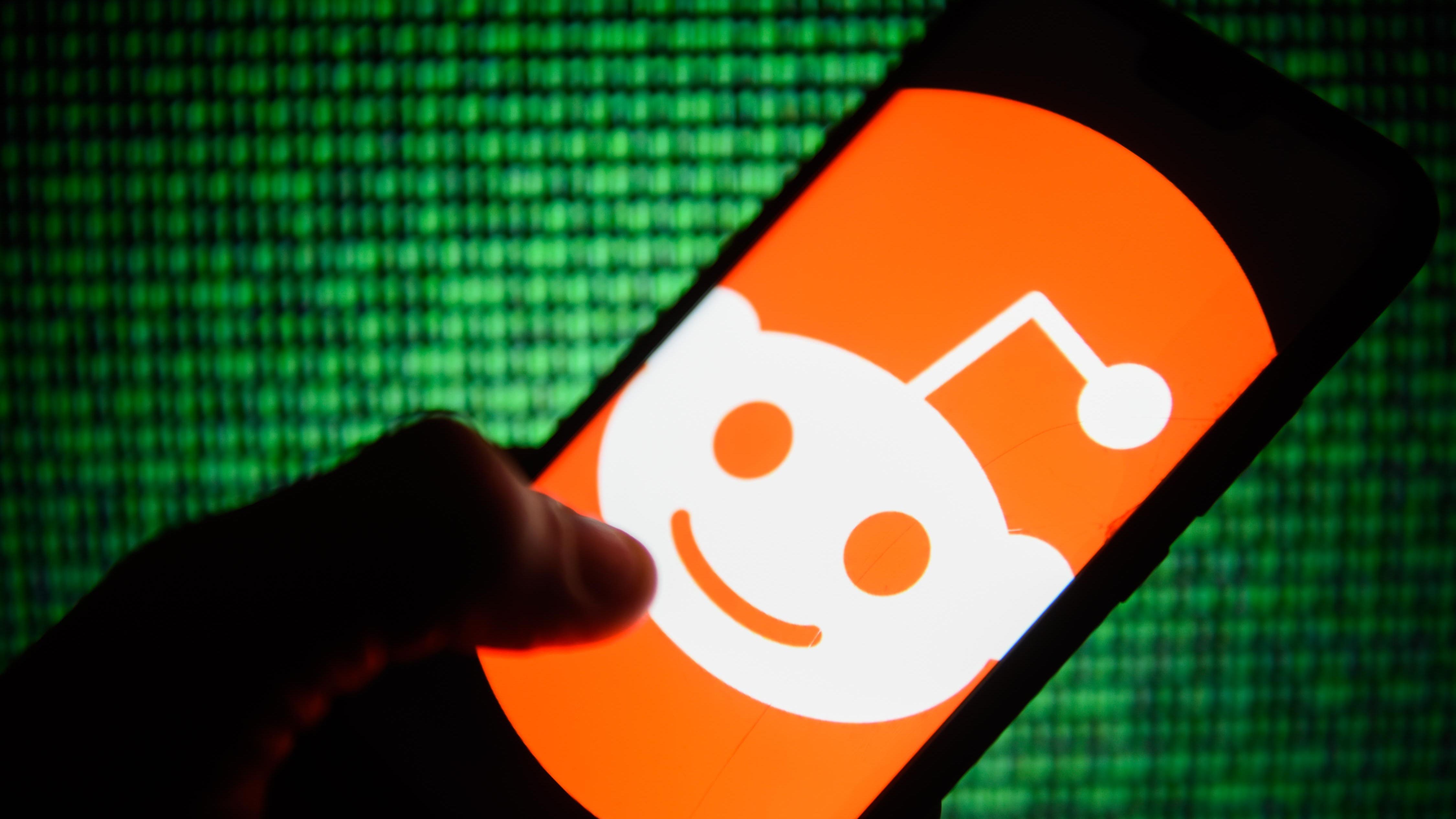 One of the most outspoken retail traders on Reddit’s WallStreetBets discussion board has been targeted in a proposed class-action lawsuit alleging the 34-year-old securities broker behind the widely followed “Roaring Kitty” persona committed securities fraud for misrepresenting himself as an amateur trader online while pumping up GameStop stock prices.

Filed Tuesday in a Massachusetts federal court, the suit alleges Keith Patrick Gill “took on the fake persona of an amateur, everyday fellow” to exaggerate and misrepresent the prospects of GameStop’s stock to millions of online Reddit traders and nearly half a million subscribers on YouTube.

The suit, first reported by Bloomberg, goes on to say that Gill blasted the large hedge funds shorting GameStop as “evil, powerful big boys” and incited a market frenzy to squeeze those short positions at “greatly inflated” prices–all while being licensed and employed by MassMutual’s broker-dealer arm MML Investors as a financial director.

The suit–which also names MassMutual and MML Investors as defendants–ultimately argues that Gill’s employer failed to uphold its legal and regulatory obligations to supervise Gill and prevent the alleged wrongful conduct despite its “highly public” nature.

The plaintiff, Christian Iovin, utilized $200,000 in collateral to sell call option contracts for GameStop shares on January 26, when the stock was below $100, the suit says; shares more than doubled the next day, prompting Iovin to buy back his options at sky-high prices of $300 and $315 and therefore triggering “substantial” losses.

Iovin is represented by Hagens Berman, a law firm that regularly solicits clients for class-action lawsuits, including one against Mercedes for diesel emissions deficiencies that ultimately resulted in a $700 million settlement.

MassMutual declined to comment beyond saying it is reviewing the matter; Gill says the idea that he used social media to promote GameStop stock is “preposterous.”

“As a licensed securities professional, including the period he was licensed by and associated with MML and MassMutual, Gill was obligated to follow various securities laws, [SEC] rules and regulations and FINRA rules,” the 38-page suit says. The suit specifically references five securities rules, including one that requires licensed securities professionals to observe “high standards of commercial honor and just and equitable principles of trade” while conducting business and another saying that their public communications–on social media included–should “be fair and balanced” and “not omit any material fact or qualification” if the omission could mislead investors.

Gill is among a slew of parties slated to testify before the House Financial Services Committee on Thursday. Others on deck include executives from online brokerage Robinhood, market-maker Citadel Securities and Reddit.

“The idea that I used social media to promote GameStop stock to unwitting investors is preposterous,” Gill is slated to say Thursday in prepared remarks for the hearing. “I was abundantly clear that my channel was for educational purposes only, and that my aggressive style of investing was unlikely to be suitable for most folks checking out the channel.”

In September 2019, Gill paid $53,566.04 to buy 1,000 call options on the company and posted his position to Reddit on Sept. 8, 2019 as u/DeepFuckingValue, eventually becoming a sensation on the board. His investing-focused YouTube channel has amassed nearly 5 million views since its first video seven months ago.

The Tuesday suit against Gill is far from the only litigation being raised over the past month’s GameStop debacle. Robinhood is reportedly facing dozens of lawsuits at the hands of disgruntled users alleging market manipulation, though the popular brokerage has said multiple times that its decision was solely to maintain legally required cash reserves.

Keith Gill Drove the GameStop Reddit Mania. He Talked to the Journal(WSJ)

Bored Of Waiting To Speak On Clubhouse? Pay Someone To Queue For You