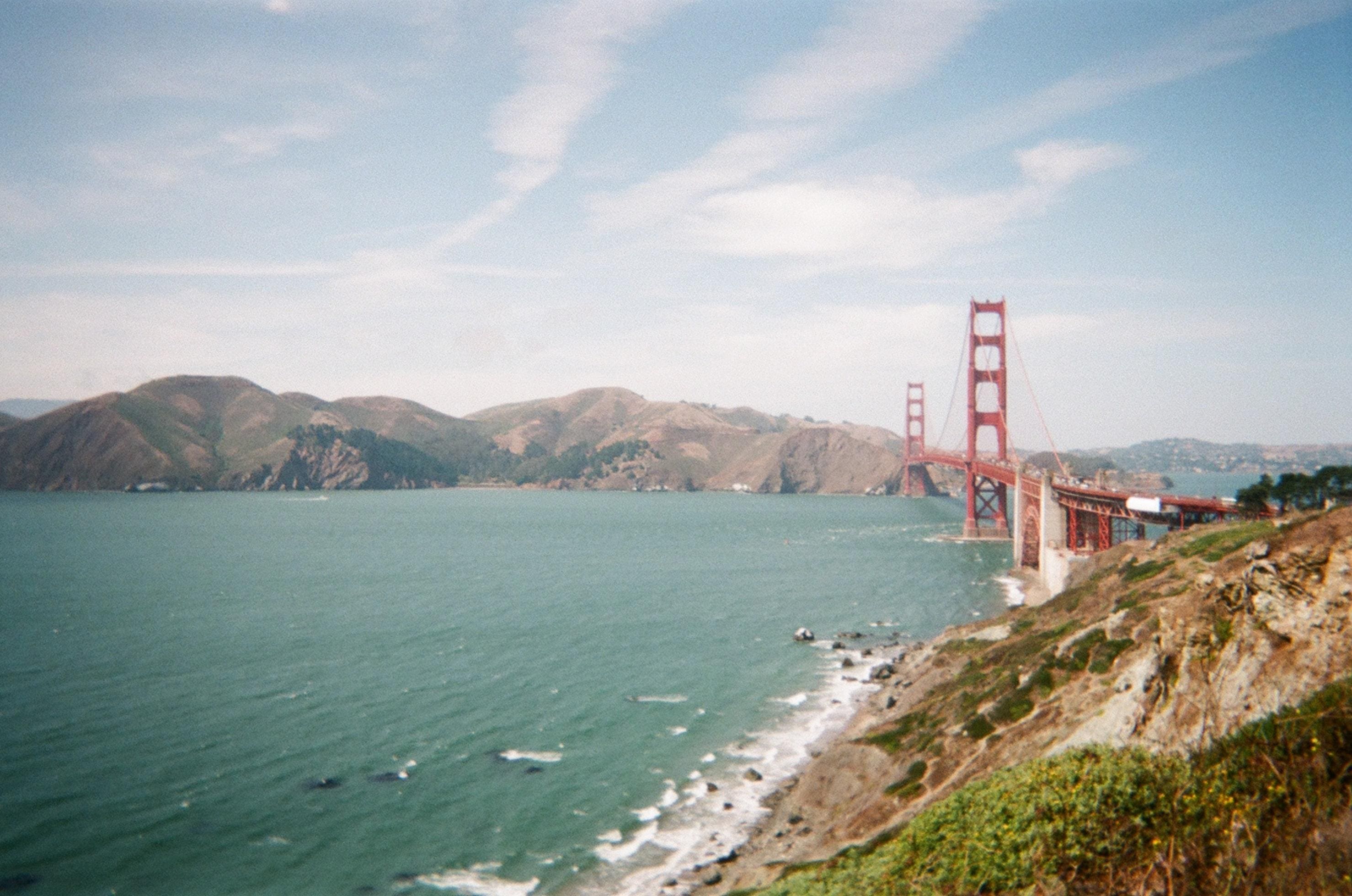 The hyped photo app by YouTube star David Dobrik, which has already raised millions in seed funding, hit its beta-test limit: 10,000 users. Most recently, according to The Information, it attracted a potential $100 million valuation with interest from Sequoia, a16z and Benchmark.

Dispo is what you get when you frankenstein today’s most desired social features: co-creation, community, and raw, unpolished aesthetics.

Emulating a disposable camera, Dispo allows users to point, shoot and live. Because photos are “developed” the next morning, the app permits users to get back to living in the moment.

While there have been similar apps like Gudak and Huji—and Dispo has been out for a year—its buzz comes at a unique time.

When uncertainty hits, we crave the security and comfort of nostalgia—the grainy warmth of pre-pandemic times. But while Hipstamatic and Instagram’s filters have always offered a toasty film-stock tinge, Dispo’s warmth is unique to Millennials and Gen Z who grew up with Kodak disposable cameras, not Polaroid.

Further, amidst our techlash and lust for the raw and lo-fi, light leaks and bright flashes are our excuse. “I don’t care.”

In nearly a decade we’ve witnessed a full cycle: From layering Walden and Nashville discolorations onto our pics during the early days of Instagram to the framed, sharpened and polished portraits of the late ’10s. And now, back to messy, vulnerable Finstas and Dispo shots.

Fans of Dispo applaud the app’s lack of filters, but what they’re truly thankful for is the removal of today’s social media burdens: No edits, captions, or tagging. After all, the entire app is a filter. The work is just behind the curtain.

Dispo’s automatically layered filter of nostalgia doesn’t just offer pre-COVID-19 sensibilities, but it frames all photos as “fun”, branded with Dobrick’s giddy laughs and friends. As a Japanese TechCrunch article points out, each photo looks like something out of The Hangover end credits.

So during a moment in which we’re missing the drunken spontaneity of wild nights out, the next best thing is an emulated aesthetic.

But the draw of nostalgia runs deeper than mere appearance.

Grafton Tanner, an authority on nostalgia, professor at the University of Georgia, and author of the upcoming book, The Hours Have Lost Their Clock: The Politics of Nostalgia, sees Dispo’s rise as a parallel to the circulation of videos documenting the final days of high school from the 80’s and 90’s.

During a year in which millions had their milestones stolen due to lockdowns, there are countless dreams of what could have been.

“One of the things about nostalgia that’s not talked about much, is that you can be nostalgic for something you didn’t live through,” says Grafton. “Nostalgia can show up by seeing a representation of something that is so different than the reality that you live in. There’s something about having a window into an alternative reality.”

One of Dispo’s most notable features is the ability to create shared albums by event or interest—something others are quickly working on now. It’s what we get though when we can’t take photos together in the same room. Our only alternative is snapping alone, together. Our isolation is in focus, exposed.

Dispo manufactures glee and socialization during a time in which “fun” isn’t as obtainable. And as Grafton points out, “There’s a pain associated with nostalgia.”

But is timing and nostalgia enough to propel a newcomer and challenge the incumbents?

Live in the moment

Taking jabs at Google’s and Facebook’s mottos, Dispo acknowledges and distances itself from those that led us to this moment.

But while the intent is clear and Dispo removes much of the burden which comes with other social apps by leaning into delayed gratification, it’s still built upon some questionable architecture. VC money, FOMO, filtering, following-follower hierarchies, metrics tracking photos taken, streaks, and elusive exclusivity remain.

If Dispo truly wants to usher in innocent, pro-social experiences, which I’m confident it does, it must dare to further detach itself from, or at least interrogate, the effective tactics which ultimately plagued its predecessors.

There’s a major tech narrative that will play out over the next decade: “humane tech.” But according to Grafton, “There’s no indication that this narrative is going to solve the attention economy.”

“Care-washing” will continue to thrive as a significant marketing tactic, especially with tech—its effectiveness is undeniable—but we’ll be misled to just take the lingo at face value. Gen Z knows better.

Perhaps, Dispo is more than care-washing and our first step into a brighter future.