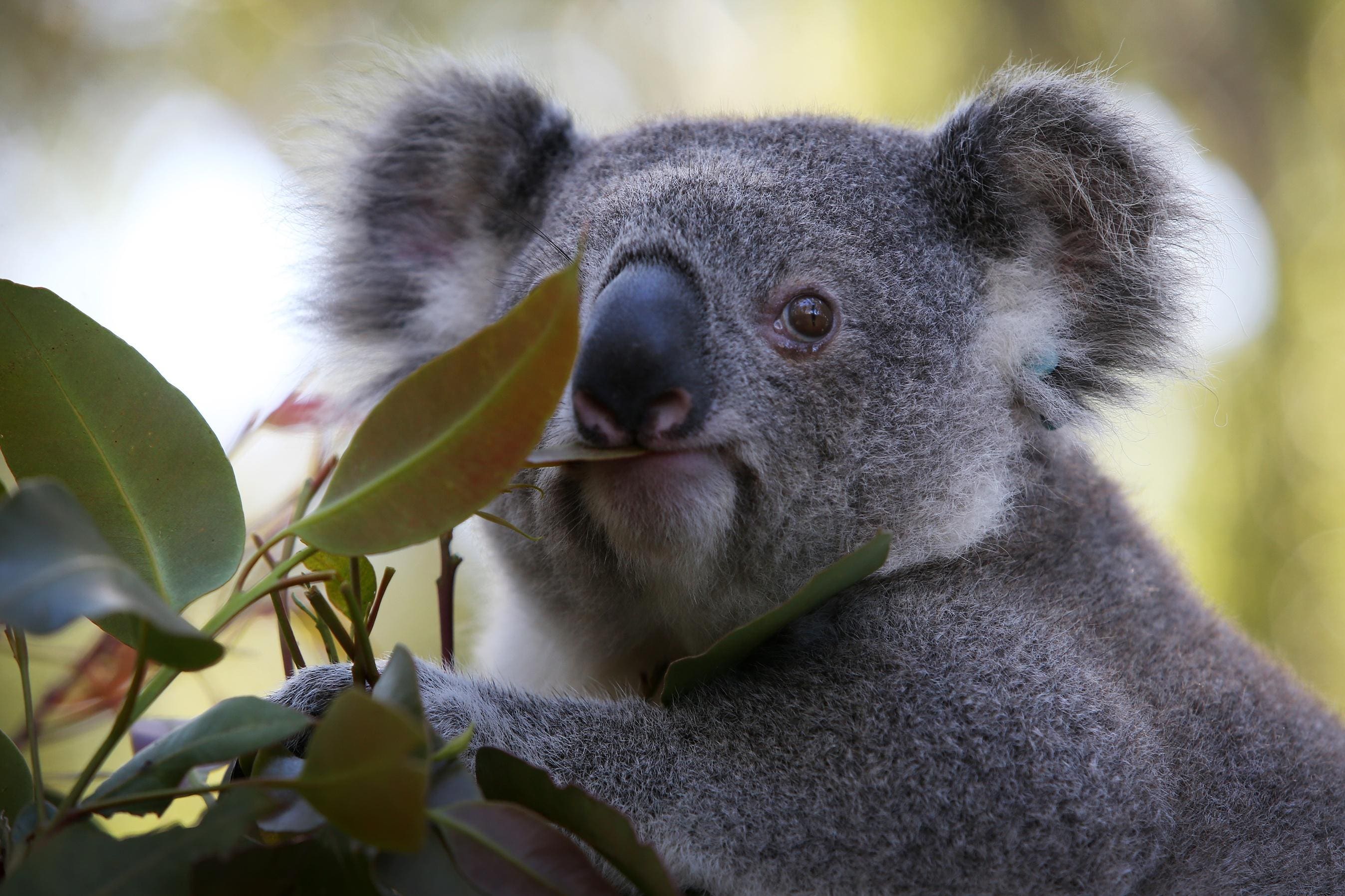 The list of things you can’t talk about on Facebook just got a lot longer. Alongside such understandably-banned content as terrorist propaganda, lethal lies about vaccines, and a constellation of freakshow conspiracy theories, you now can’t share news from Australian sites.

Journalism from the Lucky Country ran out of luck at Facebook because Australia’s government is moving to adopt a law that would compel the largest digital platforms—in practice, Facebook and Google GOOG —to pay government-registered news sites for links to their content.

You can hate both companies, which together own most of the digital-advertising market at some expense to news publishers, and still not like this bill. Creating a property right in a link would violate the web’s core principle of openness; as web inventor Tim Berners-Lee wrote in 1997, “There is no reason to have to ask before making a link to another site.”

Facebook and Google have their own reasons to resist the proposed law, “News Media and Digital Platforms Mandatory Bargaining Code”: It would also leave them on the hook for unpredictable costs and invite other countries to follow Australia’s example.

Google has tried to head off the bill’s passage by announcing a series of deals with news publishers (most recently Rupert Murdoch’s News Corp., a key backer of the legislation) to pay to feature their content in its News Showcase.

It announced Wednesday that it had scrapped plans to bring its Facebook News paid platform to Australia and would instead place Australian users in the information equivalent of a penal colony—no viewing or sharing of news content on Facebook from anywhere in the world.

(Another way to say that: Facebook will no longer let anybody on its platform share news stories from an entire country because that country’s democratically-elected government is considering a policy it rejects.)

This also looks bad from the perspective of individual Facebook users.

In Australia, blocking shares of news content will not banish annoying political arguments. It may only make them stupider, as people content to debate in evidence-free memes will no longer risk getting debunked by links to news coverage.

“I can’t imagine how it benefits them to remove sources of reliable information from the News Feed,” emailed David Chavern, president and CEO of News Media Alliance, an Arlington, Va., trade group representing news publishers.

The rest of the Facebook-using world, meanwhile, loses out on a continent’s worth of news about much more than this media-policy debate, the Australian Open tennis championship, and koalas, kangaroos, and other photogenic Down Under wildlife.

The rest of the world could learn from Australia’s campaign against the coronavirus, its boom in solar power, and its ongoing work of racial reconciliation. But on Facebook, we’ll have to get by with reports from outside sources that may lack locals’ insights.

Facebook doesn’t even seem to be trying to explain this policy to its users when they run into it.

When I tried sharing a link to a Sydney Morning Herald story about the Facebook news ban from my public Facebook page, the site rejected the attempt with a “This post can’t be shared” message that vaguely blamed “Australian government legislation.”

In response to questions about how it will implement this policy, Facebook publicist Mari Melguizo said the company will not only block shares of links from known Australian news sites and their pages. It also employs machine-learning algorithms to detect posts that rate as news content, and will feed those classifications into this enforcement effort.

Chavern’s reaction to that detail: “I am simply slack-jawed at the algorithm point.”

Since Facebook has already disabled pages run not by Australian news outlets but those of state and local governments offering health and weather information, the potential for collateral damage looks positively epic.

Determined users can, however, still share Australian news on Facebook without explicitly linking to stories or copying their text.

Facebook did not block me from sharing a screenshot of that SMH story showing its no-sharing-allowed message. Nor did it block a link to a Soundcloud recording of me reading its opening paragraphs aloud. In a comment on my page, a reader successfully demonstrated a workaround to share stories as PDF exports hosted offsite.

If Facebook wants to continue this koala crackdown, it certainly has enough technical talent around to develop countermeasures for these hacks.

But the more it sticks to this policy, the more it may sell its users on two ideas that erode its own case: News really is valuable, and we don’t need Facebook to read it or talk about it.

What If When You Bought Clothes Or A Hat, You Got An NFT Too?

The Day Aliens Invaded Facebook: A Viral UFO Says A Lot About The Company’s Misinformation Woes

Exhibition in Miami: Baar-Baarenfels Architects present a skyscraper for Dakar