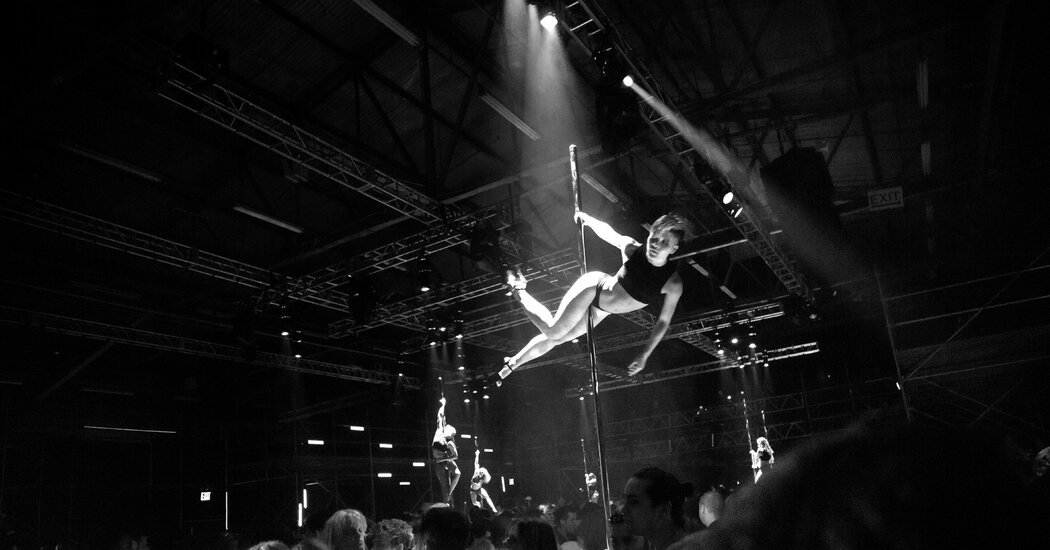 In 2015, he left, after just six seasons, returning to his namesake label full-time. Since then, there has been a revolving door of chief executives at the Wang label — including when Mr. Wang himself replaced his sister-in-law in 2016.

His original party girl muses, like Vanessa Traina and Zoë Kravitz, had grown up; some had started families and cut down on their all-nighters. Some people inside his company thought the brand should mature past its wild-child image, too — past the headlines about a topless Miley Cyrus attending a Bushwick warehouse party hosted by Mr. Wang, or ad campaigns starring R. Kelly, currently awaiting trial for racketeering and child pornography charges.

Fashion has its share of #MeToo stories, with many revolving around photographers, not necessarily designers. But some people, including Ms. Cutrone, believe that the industry, notorious for enabling bad behavior, continues to lag other industries in addressing its failings around sexual misconduct.

“I am actually surprised at how quiet fashion continues to be in its response to so many allegations,” she said. “It’s a profession where boundaries are very blurred.” She noted that fashion brands still use vulgar sexual terms to describe certain looks, and that “people turn the other way.”

Retailers like Nordstrom and Net-a-Porter, which carry Alexander Wang clothes, declined to comment on their buying decisions. A spokesman for Mr. Wang’s company declined to provide any recent sales or store figures or to disclose when the next collection would be released.

For years, high-profile luxury brands have frequently had to address misconduct and offensive behavior by their designers and owners, like racism at Gucci and Dolce & Gabbana, or an anti-Semitic rant by the designer John Galliano. So far, the outrage that follows, stinging as it is in the moment, rarely seems to damage a company’s bottom line.

“Scandals can certainly uproot a brand,” said Julie Gilhart, an industry consultant and the former fashion director of Barneys New York, where she stocked Mr. Wang’s earliest designs. “That doesn’t mean they can’t be replanted.”

7 Stores You’ll Love Just as Much as Zara

Tracing Freedom to a Pair of Jeans