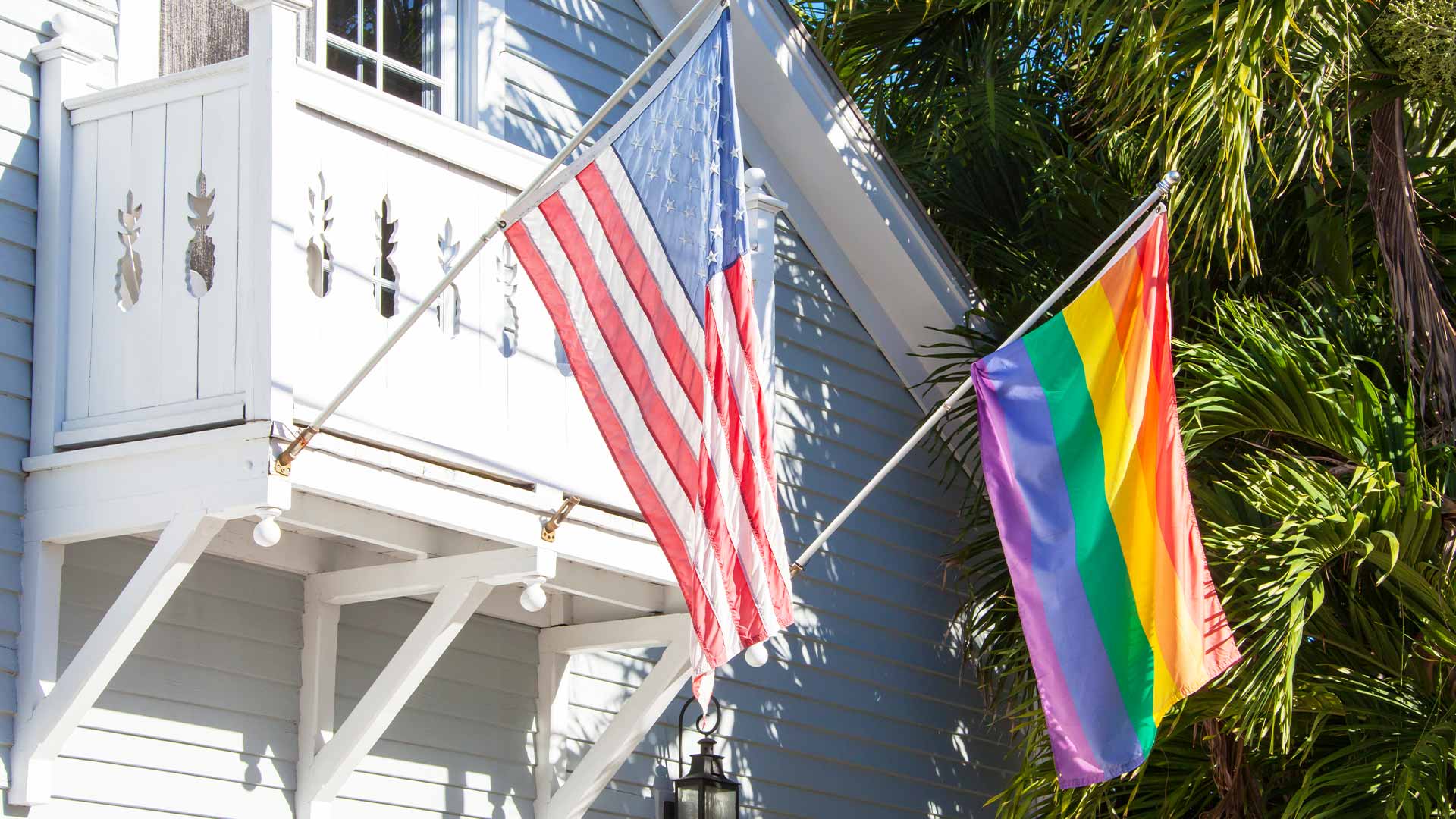 Trans and other members of the LGBTQ community are now protected under the Fair Housing Act, according to an announcement from the Department of Housing and Urban Development late last week.

The agency will now investigate complaints of housing discrimination relating to sexual orientation and gender identity — two classes not previously protected under the law.

This is a critical change; HUD has recognized the history of housing discrimination against LGBTQ individuals and is offering legal protection to those affected for the first time.

“That is why HUD, under the Biden Administration, will fully enforce the Fair Housing Act to prohibit discrimination on the basis of gender identity or sexual orientation.”

Worden continues, “Every person should be able to secure a roof over their head free from discrimination, and the action we are taking today will move us closer to that goal.”

This change is in line with the Biden Administration’s goals to reduce discrimination in housing, and to make renting and home buying more accessible and affordable.

What are Fair Housing protections?

The Fair Housing Act — technically Title VIII of the Civil Rights Act of 1968 — protects Americans from discrimination when:

Prior to HUD’s latest announcement, “sex” had meant biological sex.

Now, under the new expansions, the Fair Housing Act also protects against discrimination based on gender identity and sexual orientation as well.

How this change helps LGBTQ renters and homebuyers

Thanks to the changes, LGBTQ Americans can now file complaints with HUD if they feel they’re discriminated against at any point while seeking housing.

This could include discrimination by a real estate agent, mortgage professional, rental property owner, apartment manager, or anyone else involved in the housing process.

If you’ve experienced these or any other types of housing discrimination because of your gender identity or sexual orientation, file a complaint at HUD.gov/FairHousing.

Complaints dating back to January 20, 2020, will be investigated.

Why the Fair Housing Act is being expanded

There are three reasons HUD has expanded Fair Housing protections to trans and other LTBTQ Americans.

First, there’s President Biden’s Day 1 executive order, which calls on government agencies to “prevent and combat discrimination on the basis of gender identity or sexual orientation.”

According to agency spokespeople, HUD is the first department to comply with this executive order.

A new interpretation of the law

The recent Supreme Court case Bostock v. Clayton County also plays a role. In the 2019 case, the court found that a transgender worker’s firing was a direct violation of the Title VII of the Civil Rights Act and that “sex” protections did indeed apply.

“Not because homosexuality or transgender status are related to sex in some vague sense or because discrimination on these bases has some disparate impact on one sex or another, but because to discriminate on these grounds requires an employer to intentionally treat individual employees differently because of their sex.”

According to HUD, the ruling clarified how the Civil Rights Act — including its Fair Housing provisions — should be interpreted moving forward.

A history of housing discrimination

One study, for example, found that same-sex male couples were significantly less likely to receive responses when seeking a rental property. Another found discrimination against transgender women in homeless shelters.

With the expansion of the Fair Housing Act, there’s now a legal path to recourse for individuals who have been barred from housing or discriminated against in this manner.