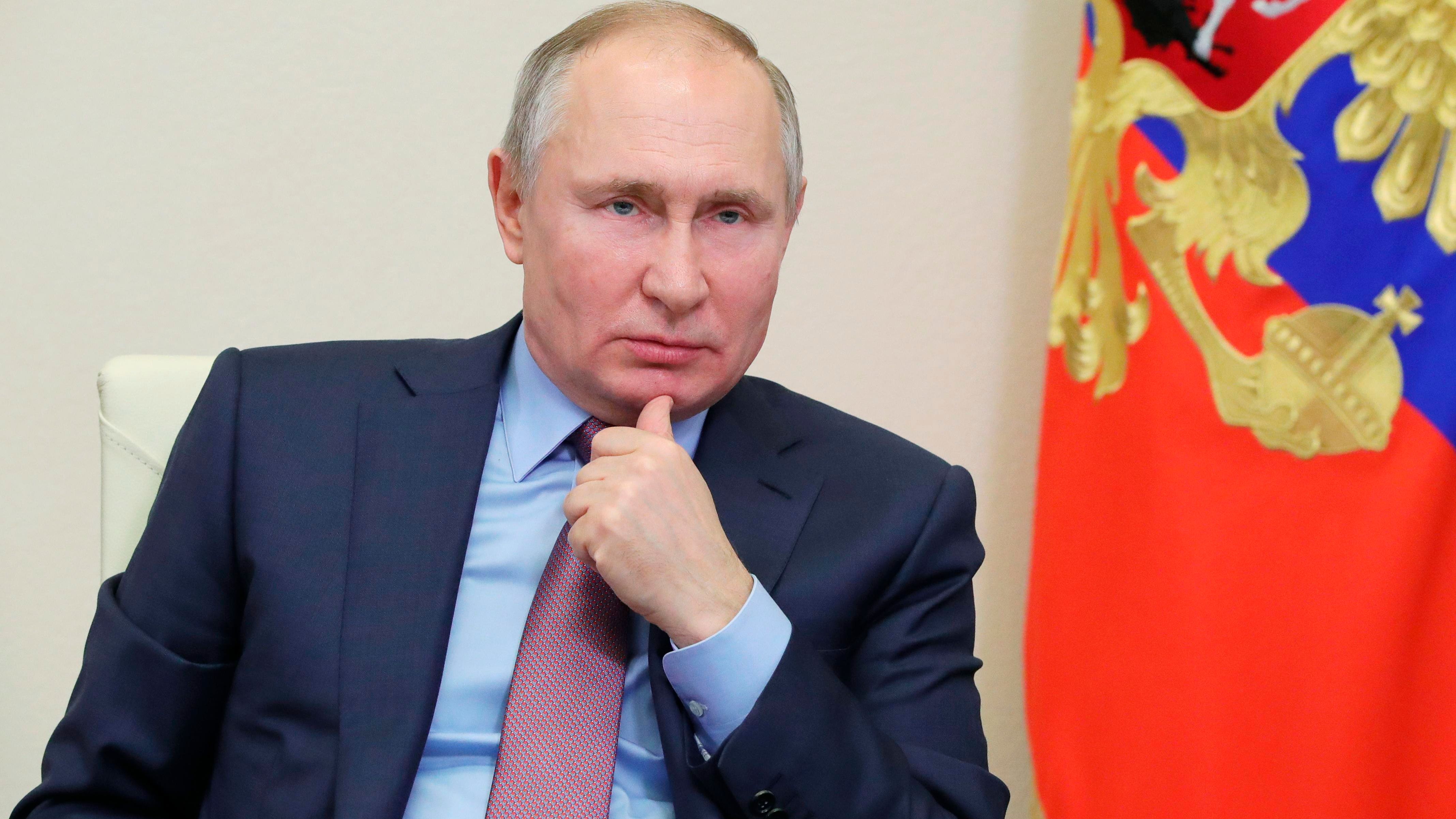 Russian president Vladimir Putin is considering joining Tesla and SpaceX CEO Elon Musk for a conversation on the audio-only app Clubhouse, according to a Kremlin spokesperson Monday, who said it found Musk’s proposal “interesting” but it needed more thought before committing.

Musk, a vocal proponent of Clubhouse, tagged the Kremlin’s official Twitter account in a message to Putin Saturday asking “would you like (to) join me for a conversation on Clubhouse?.”

“It would be a great honor to talk to you,” Musk followed up in Russian.

Kremlin Spokesman Dmitry Peskov responded Monday that Musk’s offer is, “without a doubt, very interesting” but would need to be considered in detail first, according to Russian news agency Tass.

“We want to make sense of it first,” Peskov said, adding that “Putin himself does not use social networks” and “doesn’t have any personal accounts.”

Peskov said the Kremlin would respond to Musk’s proposal once it has a better understanding of what it means.

Musk, the world’s second richest man, has played a big role in Clubhouse’s ascendancy, joining the invite-only app in January and fueling interest with high profile appearances and praise. His discussion of memes and cryptocurrency on the platform stirred markets and a surprise conversation with Robinhood CEO Vlad Tenev at the height of the GameStop frenzy garnered widespread media coverage . He is slated to appear on the app with rapper Kanye West, though a date has not yet been set.

Clubhouse recently said it is reviewing its data privacy practices after a report by the Stanford Internet Observatory tipped it off to a flaw that it said allowed Chinese authorities access to users’ data. Chinese authorities recently blocked domestic access to the app after an explosion of interest from Chinese people attracted to the app to discuss taboo and ordinarily forbidden topics.

12 Beauty Tips with Baking Soda That you Need to Try