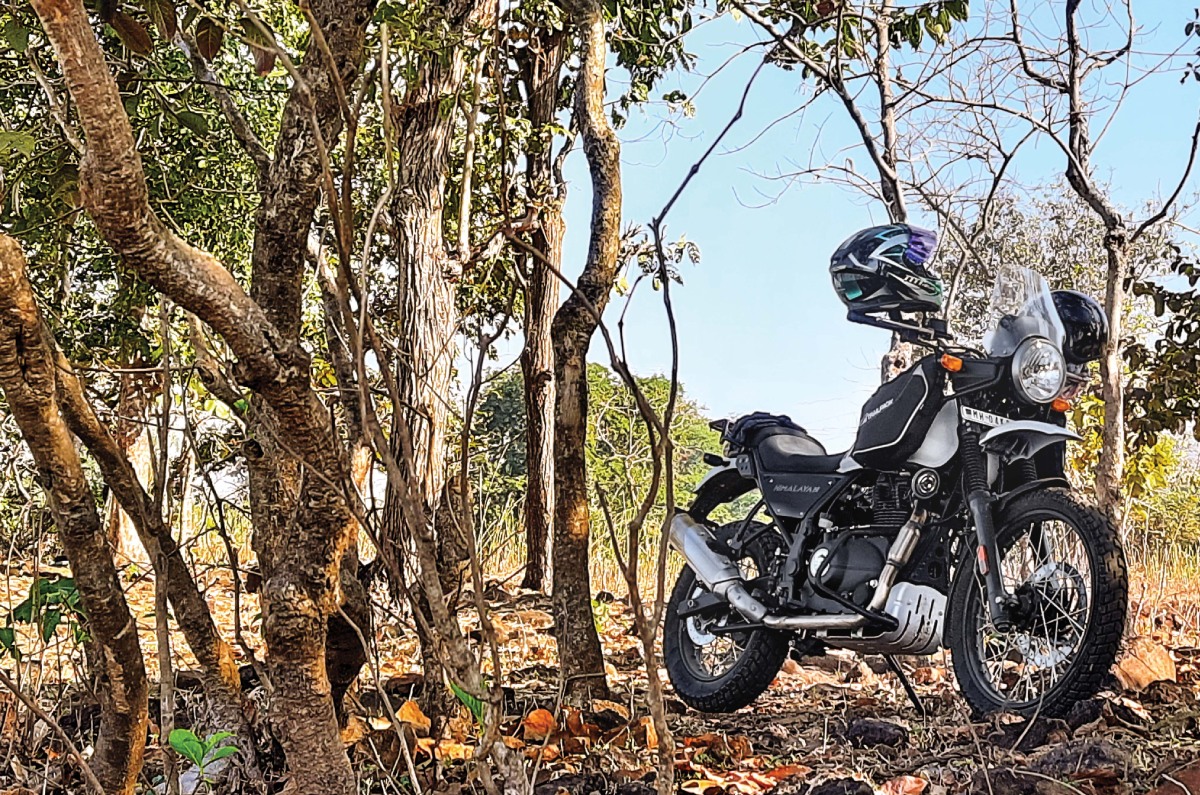 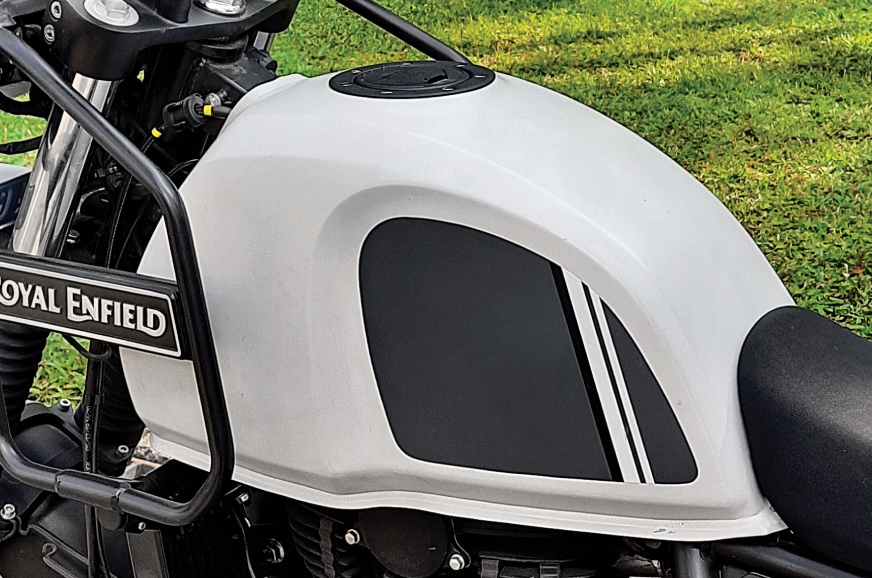 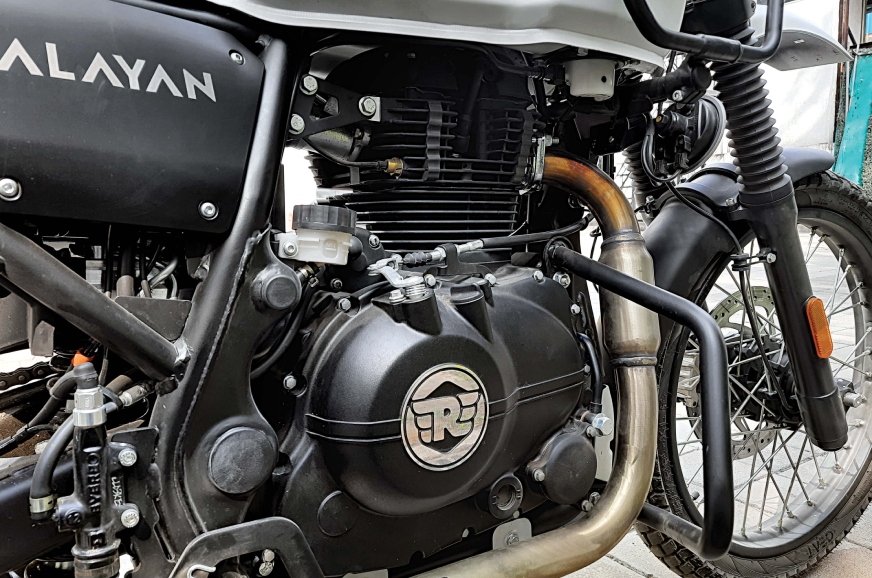 A recent study has concluded that people who buy adventure motorcycles showcase strong tendencies to splurge on camouflage clothing and tactical survival gear. Alright, I made that up, but now is a good time to announce I’ve bought an adventure motorcycle. It’s the Royal Enfield Himalayan BS6, if you can’t tell already, and buying one was the easiest decision I have ever made… since 2016! That buying the first-gen Himalayan involved unrealistically stretching my means of living saved me some trouble (and a few trips to the workshop and insurers). A few extended stints with the BS6, however, left me convinced enough to make an uncharacteristically polite phone call to my bank representative. 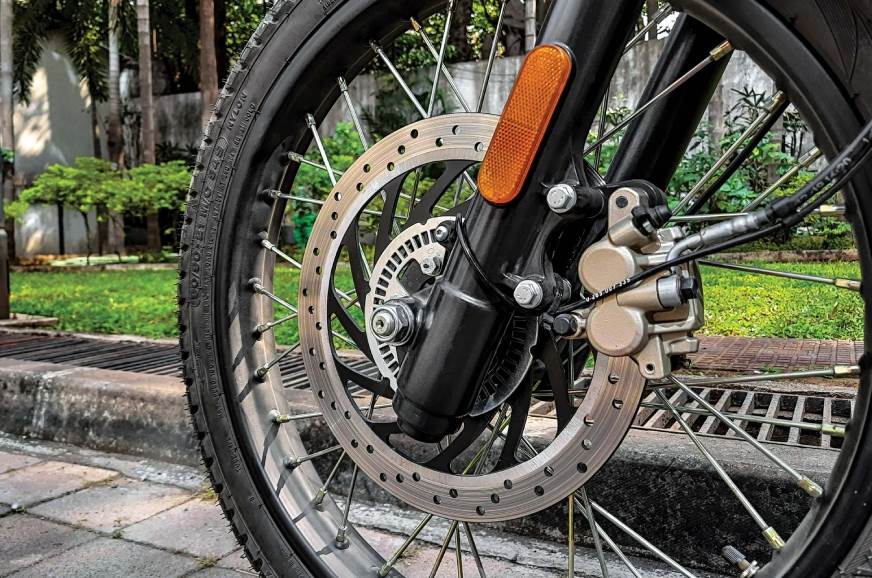 Front brake improved on BS6 but still quite spongy.

Since it arrived, in the second week of January, it has been subjected to daily use and an obsessive amount of TLC. I find manufacturer recommended service intervals a bit optimistic, which meant the Himalayan underwent an oil change with exactly 100km on the odo instead of waiting for the advised 500km. That may sound a bit ridiculous but, the truth is, a newly cast engine block is lined with a great amount of metal filings which, invariably, get mixed with the oil and minutely damage the insides of the block. Oil filters, thankfully, limit the damage dramatically but there’s just no substitute for fresh oil. The first few engine flushes are extremely crucial to longevity and, with two oil changes done within the first 700km, I hope I have done the engine a huge favour and saved myself some probable trouble further down the road. 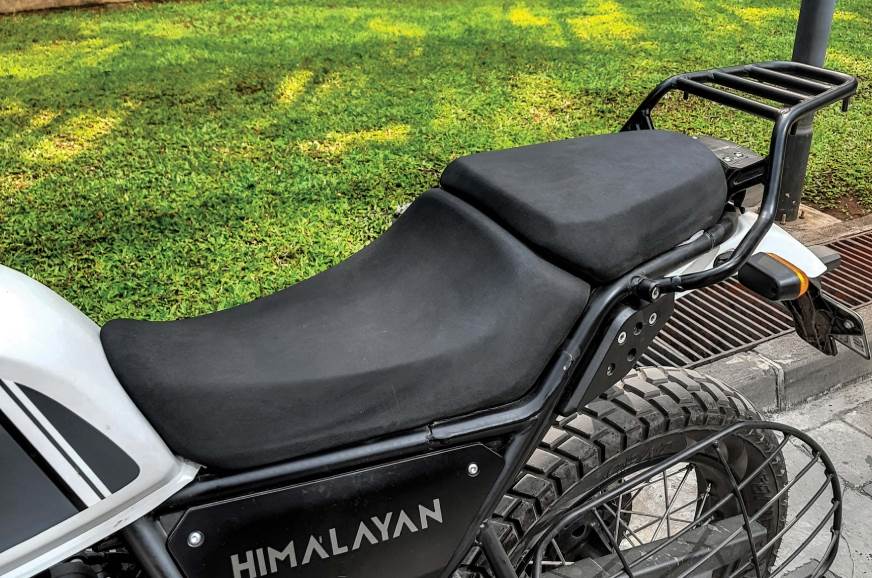 So far, I have ventured down the National Highway 8 that leads to the neighbouring state of Gujarat, over a day-long ride that saw us cruise the highway at an easy pace and clock a substantial 370km. Another such ride will have happened by the time this magazine reaches you, which should comfortably put the Himalayan out of its running-in cycle. A few stern remarks did emerge from my pillion over the course of the ride, the result of which is an order being placed for a pillion touring seat. Thanks to having a flat base, rather than an upswept one as on most modern motorcycles, the pillion seat design is suitable for even those who end up sitting towards the rear of the pad, although the stock seat is a touch too soft for long hours, causing tailbone fatigue within around 2-3 hours. The touring seat takes care of this by offering a dense foam with firmer padding than stock, which should prevent further stern remarks being issued.

A mildly louder exhaust may find its way onto Egan, as my Himalayan has been christened (if you like reading about motorcycles, the name should ring a bell). Oh, and while we’re at it, a set of sharper brake pads will definitely improve the lot of time I intend to spend with it. Also, on a totally unrelated note, does anyone want to sell me a tent?