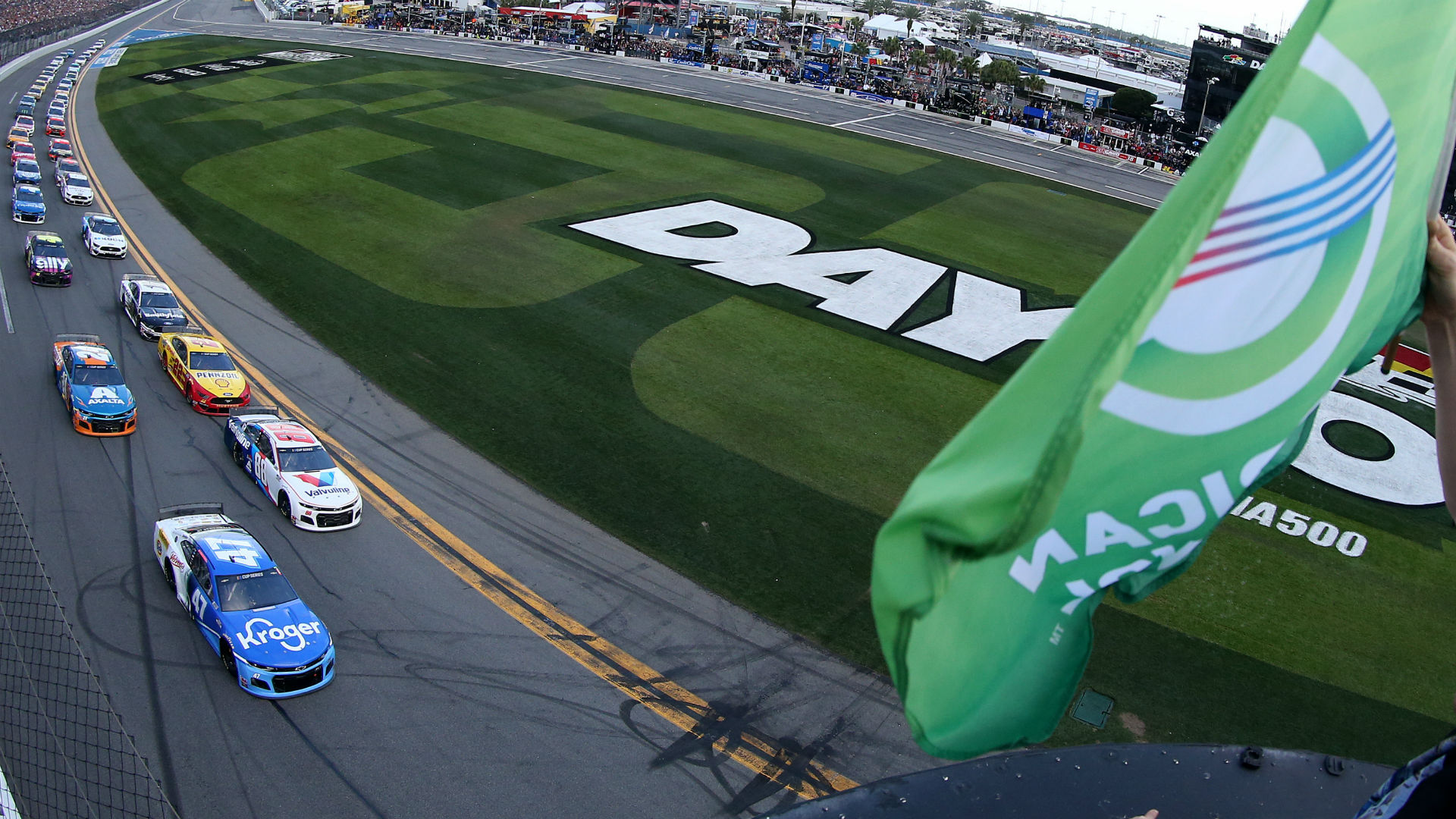 Sunday’s Daytona 500 will mark the start of another NASCAR Cup Series season, but it won’t look quite the same as races of years past.

Attendance will be limited to 30,000 socially distanced fans, down from the 100,000 spectators that typically flock to Daytona International Speedway. In terms of the action on the track, the Daytona 500 field will be missing Jimmie Johnson, who retired from full-time driving last year to close out an incredible career that included seven Cup Series titles.

Still, the excitement should be palpable as NASCAR’s top drivers look to capture the first checkered flag of the season.

Here is everything you need to know to watch the 2021 Daytona 500, including the green flag time, the TV channel and live stream info.

What time does the Daytona 500 start today?

The Daytona 500 broadcast will begin at 2:30 p.m. ET on Sunday, Feb. 14, but the race itself may not start until closer to 3 p.m. ET. It will be held at Daytona International Speedway in Daytona Beach, Fla.

What channel is the Daytona 500 on today?

FOX’s broadcast will go back to a three-man booth after previously only featuring play-by-play announcer Mike Joy and analyst Jeff Gordon. Former Cup Series driver Clint Bowyer will join the team to fill the void left behind by Darrell Waltrip, who retired following the 2019 season.

In Canada, fans can watch all NASCAR races on TSN.