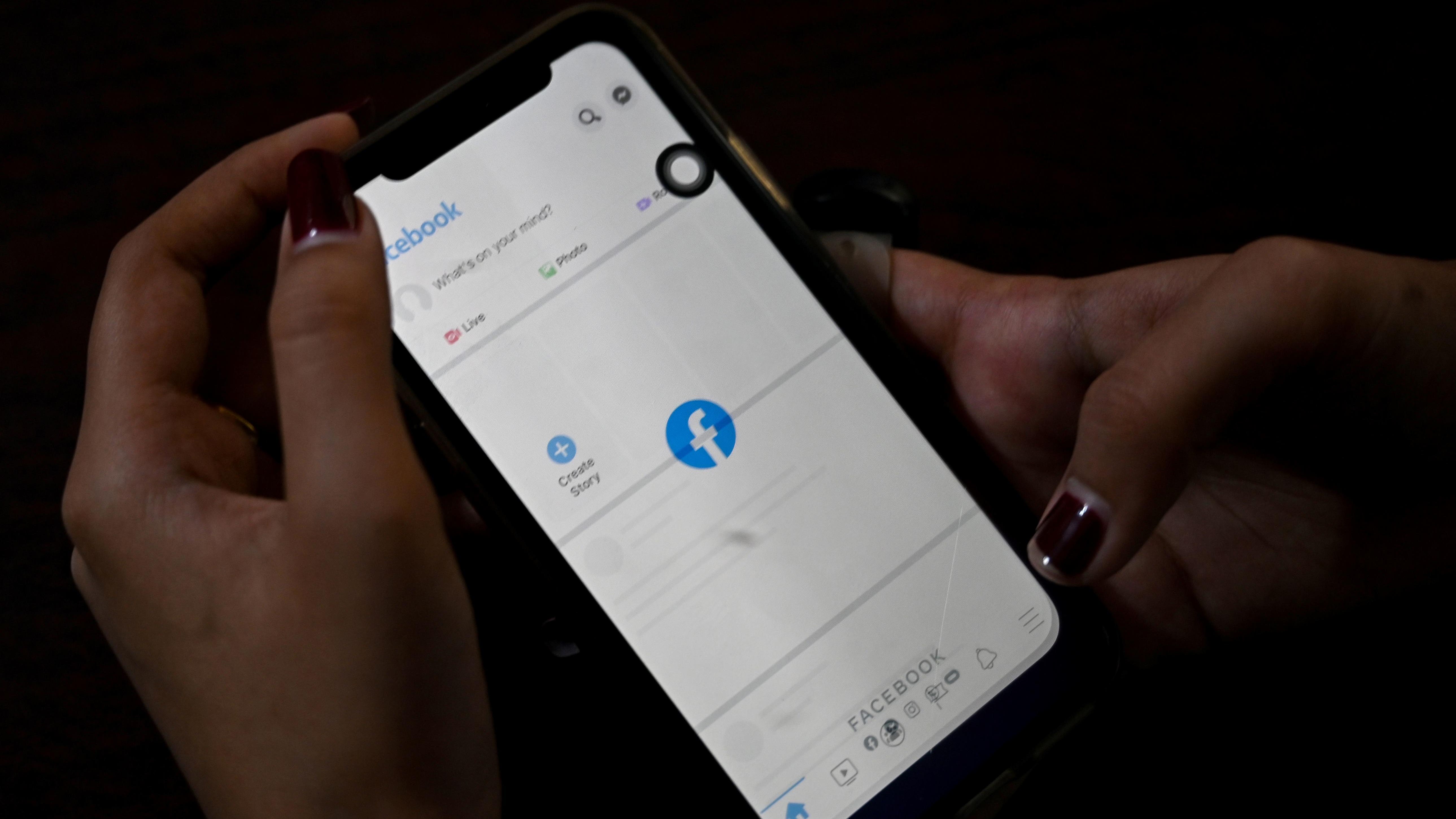 Facebook said Thursday night it would reduce the spread of content from Myanmar’s military, taking its most aggressive step yet to moderate content as tensions rise following a coup earlier this month.

Calling the situation in Myanmar an “emergency,” Facebook said it will reduce the distribution of all posts from military-run accounts and pages because they have “continued to spread misinformation.”

The measures apply to Tatmadaw Information Team’s Facebook Page and to Tatmadaw spokesperson Brigadier-General Zaw Min Tun’s Facebook account, though the social network will not block those profiles entirely.

Facebook is being extra cautious because the social network was used by military officials in 2018 to incite violence against the Muslim Rohingya minority, company executives have admitted.

“Simultaneously, we are protecting content, including political speech, that allows the people of Myanmar to express themselves and to show the world what is transpiring inside their country,” Rafael Frankel, director of policy of APAC Emerging Countries said in a blog post.

Myanmar’s military staged a coup earlier this month and declared itself in charge of the country for one year. The military claims an election won last year by the National League for Democracy (NLD) party and leader Aung San Suu Kyi was fraudulent, invoking a clause in the constitution permitting an armed takeover of the government. World leaders have soundly denounced the coup, and the Biden administration Thursday imposed sanctions on military leaders in the country.

The military government is proposing even more control over the internet. In a law proposed this week, internet providers would be forced to “prevent or remove content deemed to ‘cause hatred, destroy unity and tranquillity’ to be ‘untruthful news or rumours’ or to be inappropriate to Myanmar’s culture, such as pornography,” Reuters reported. The proposed law was denounced by civil society and human rights activists.