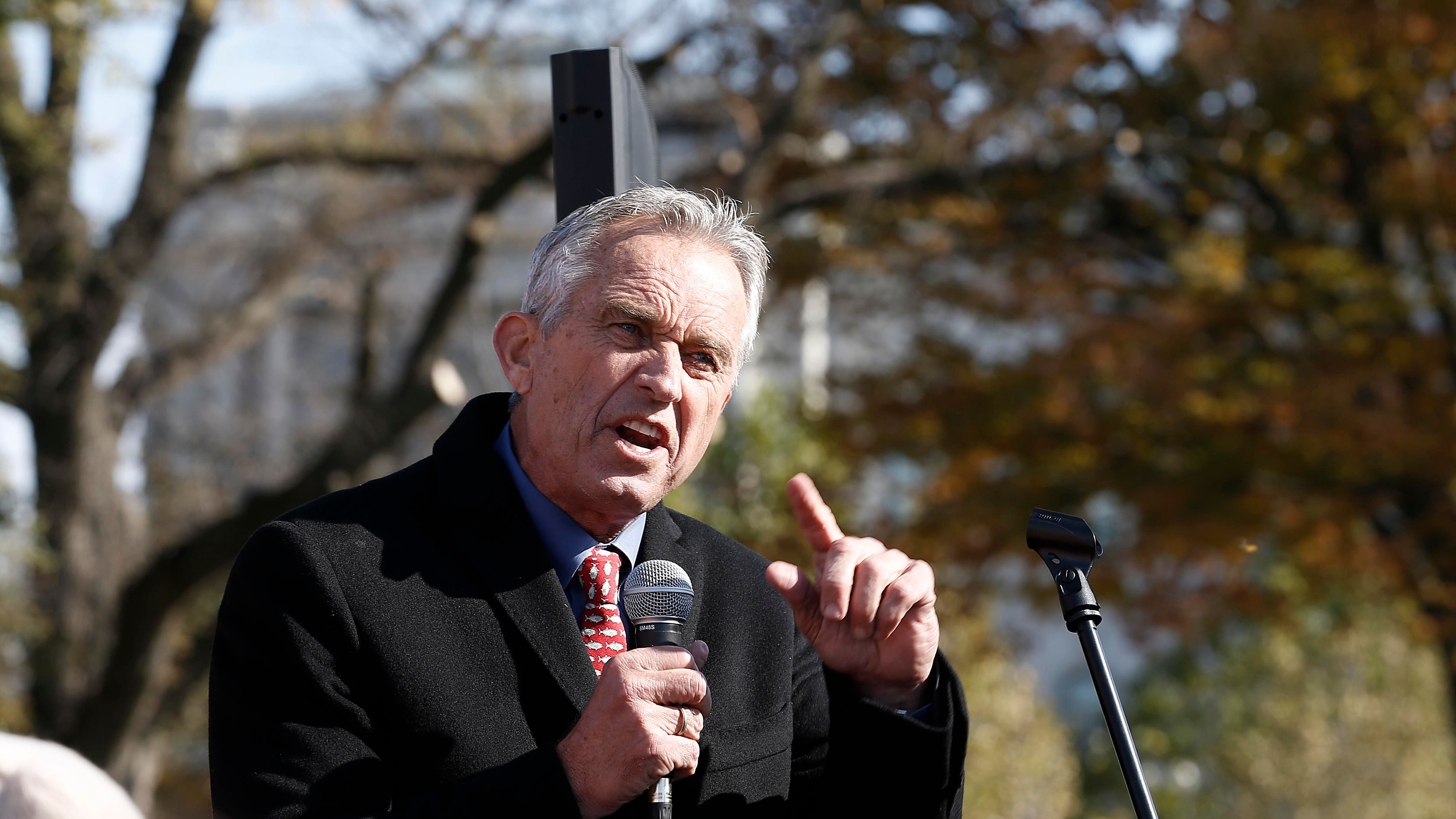 Robert F. Kennedy Jr., one of the most prominent anti-vaxxers in the U.S., has been banned from Instagram for promoting misinformation about vaccines, Facebook confirmed Wednesday, as the company begins enforcing its most aggressive crackdown on anti-vaccination content to-date.

Kennedy had about 800,000 followers on Instagram, where he posted frequent conspiracy theories about vaccines, including baseless claims about billionaire Bill Gates and crackpot theories about the dangers of 5G cellular networks.

His removal is in line with tougher policies on vaccine misinformation that Facebook announced Monday that includes accounts falsely linking vaccines to autism, which Kennedy has espoused.

Kennedy has been a leading voice in the anti-vaxx movement for years, but his following exploded during the pandemic as misinformation about coronavirus has run rampant on social media.

Kennedy, who is John F. Kennedy’s nephew and a son of Robert F. Kennedy, did not immediately respond to a request for comment from Forbes.

“We removed this account for repeatedly sharing debunked claims about the coronavirus or vaccines,” a Facebook spokesperson told Forbes.

Kennedy has been a fixture in the anti-vaccination movement since 2005, when he published a story in Salon about mercury in vaccines, which was later retracted. He’s since launched a non-profit dedicated to anti-vaccination activism and is still on Twitter casting doubt on coronavirus vaccines. At one point, his non-profit, Children’s Health Defense, was the leading source of anti-vaccination ads on Facebook before the company stopped accepting them. Kennedy sued Facebook and fact-checkers Politifact and the Poynter Institute over the issue in August, claiming they violated the First Amendment.