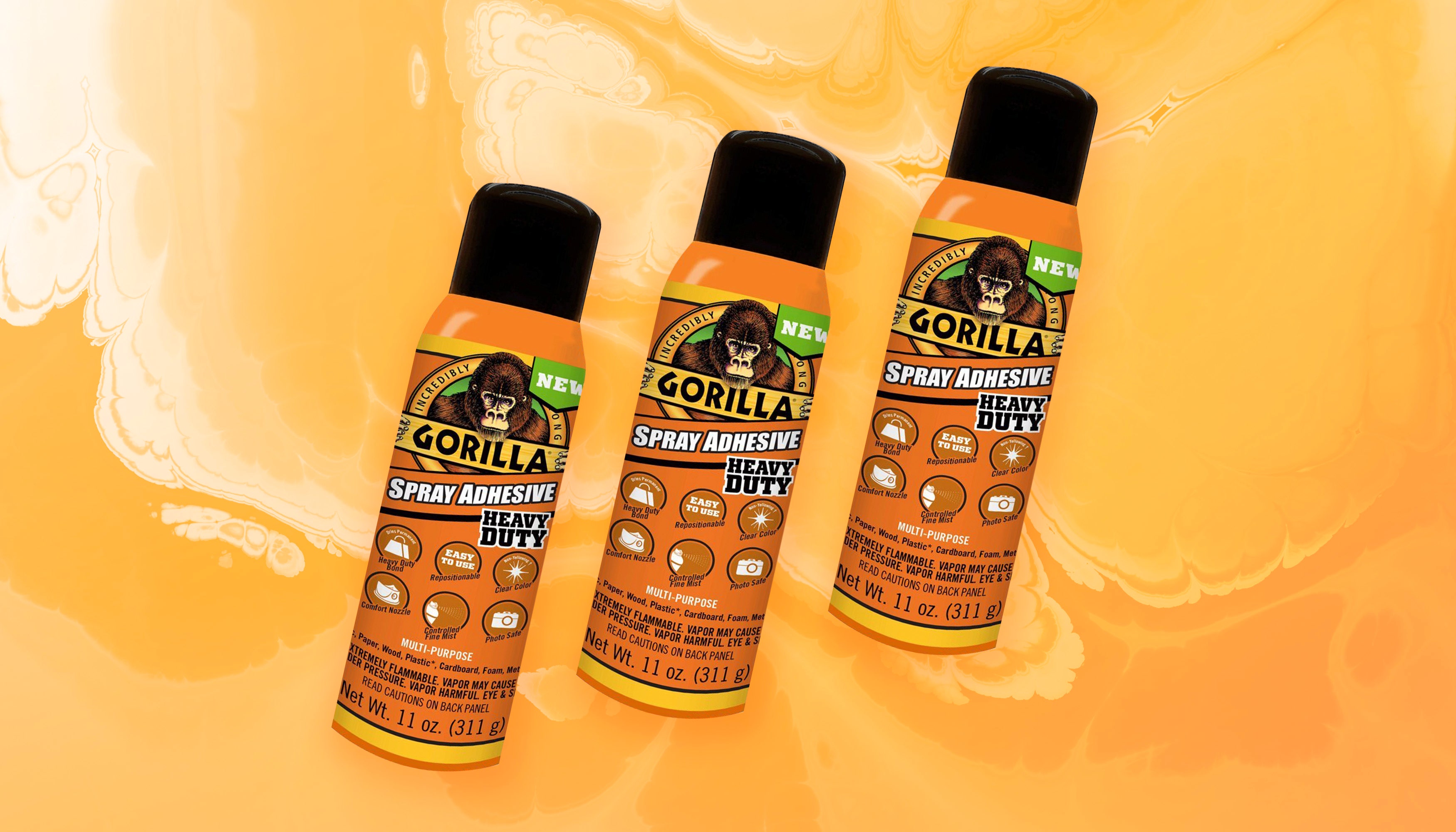 On February 4, Louisiana-based TikToker Tessica Brown posted a video showing the world that her hair had been stuck in the same, slicked-down ponytail style for a month. Her hair, almost like an action figure’s, was fused completely to her scalp after she substituted a can of Gorilla Glue Spray for her usual Got 2b Glued Blasting Freezing Spray — an actual hairspray — to finish off the sleek style. At that point, Brown says she’d washed her hair 15 times and it absolutely wouldn’t budge. Her edges, which as many Black women can attest are quick to come undone with the most minimal disruption, showed no sign of loosening, even as she rubbed her hands over the area. Her carefully sculpted swoops were frozen in time, an unpleasant reminder of the mistake she had made.

In the video, Brown’s large, round eyes are heavily lined and her mile-long lashes curve up and out to the side — her makeup is reminiscent of the ’60s glamour Diana Ross exuded. It’s clear that she is a woman who invests in her appearance. “Stiff where?” she asks, invoking that now-viral internet meme of a young girl playing in a bob wig. “My hair,” she responds, her voice swelling with matter-of-fact exasperation.

Brown posted a second video of her applying shampoo to her hair and wiping it off with a washcloth to illustrate the dire straits she’s in. “You wipe it off and nothing happens. This is the life I’m living at this point,” she explains, her voice breaking as she holds back tears. Her anxiety is palpable and was certainly felt by folks watching on the internet. “The stress that this is causing ME,” a comment below her second video reads. “It’s been 4 hours and I’m more concerned about this than my actual job,” another person wrote. Chance the Rapper took to Twitter to express his concern for Brown. “When I watched the video the second time it was hard to laugh cause I could tell shorty genuinely didn’t know she had put one of the worlds most powerful adhesives in her shit,” he wrote. “I hope she recovers well.”

By Friday, February 5, Brown provided us with an update: “I put coconut and tea tree oil on it and put a plastic on it,” in hopes that the natural remedy would be enough to break down the man-made chemicals that had her follicles and strands in a vise. No luck. On Sunday, Brown posted a video montage of her being attended to by an ER nurse, which cut to her sister, clad in plastic gloves, applying acetone on a cotton swab to her hair. Brown later said that the nurse told her the process of getting the hair unstuck would take at least 20 hours. And with that information, Brown said that she preferred to do it at home rather than take up a hospital bed. So she went back to her house with a silo of acetone and sterile water.

I watched Brown wince in a YouTube video as her sister, explaining that some of the cotton had already gotten stuck in her hair, applied the acetone. I had flashbacks of my days getting relaxers, feeling that more-intense-than-usual burn of its chemicals on my scalp. The kind of burn you know will leave a crumbly scab later. Her face contorting in pain is the same face that I made when, after washing out said relaxer and sitting under the hooded dryer for an hour or more, the stylist, armed with a round brush and a blow-dryer, came way too close with heat that was way too high, right on that tender, freshly chemically burned area.

9 Liquids That Suppress Appetite and Help with Weight Loss