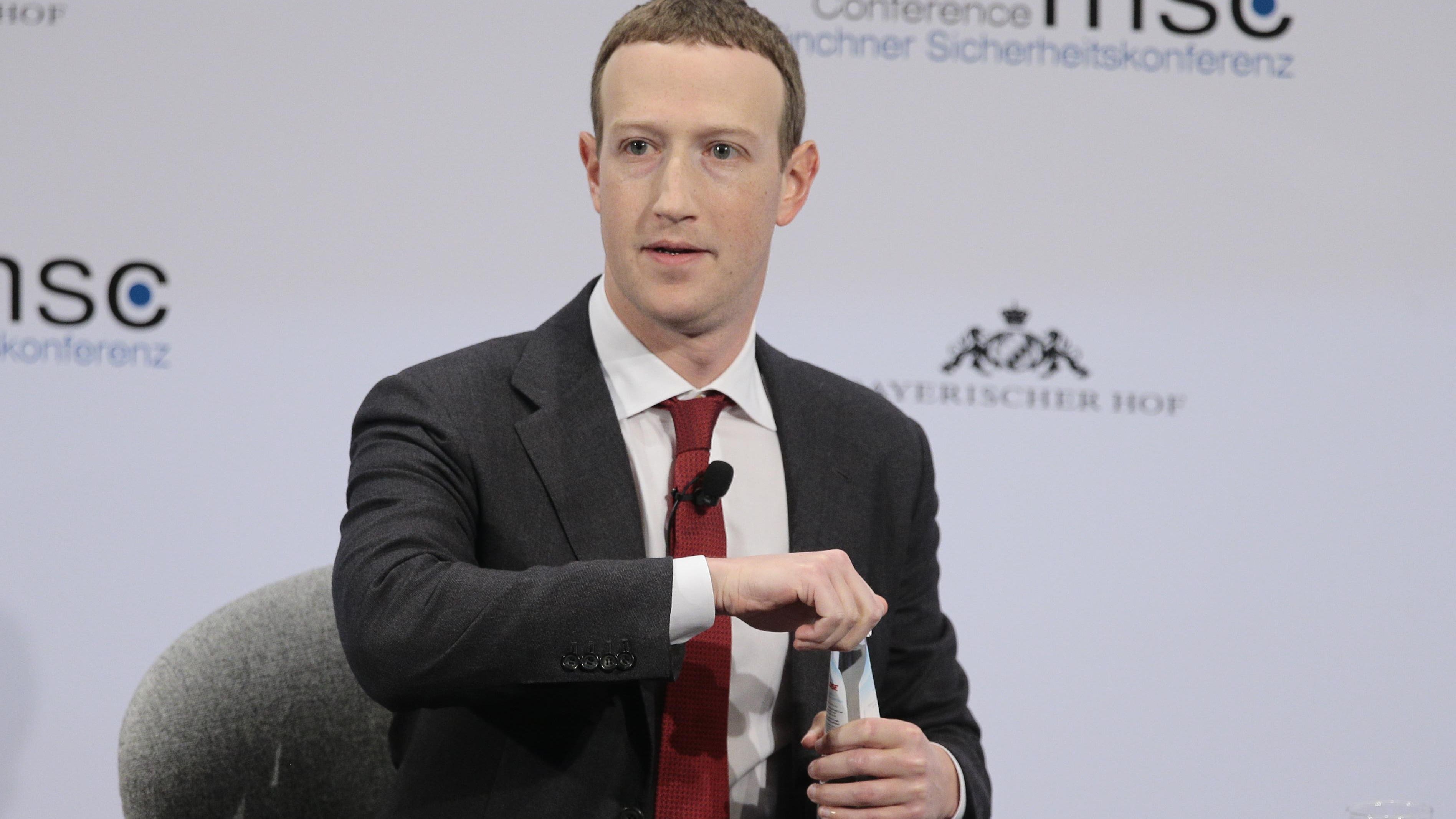 Facebook said Wednesday it will temporarily reduce the visibility of political content for a small percentage of users in Canada, Brazil, Indonesia and the U.S. amid questions about the platform’s ability to moderate hateful content and misinformation, some of which may have played a role in helping to organize the insurrection at the U.S. Capitol last month.

Starting this week, Facebook will temporarily reduce the distribution of political content in the News Feed of a small percentage of users in Canada, Brazil and Indonesia, and in the U.S. in the next few weeks, the company said in a blog post.

During this period, Facebook says it plans to explore a variety of alternate approaches to ranking political content in people’s feeds using different data points.

The company will use the experiment to decide on an approach it will use for such content going forward.

Covid-19 information from health organisations and local and national authorities will be exempt from the experiment, so will be content from official government agencies.

Last month, Facebook COO Sheryl Sandberg claimed that the insurrection on the Capitol was organized on other social platforms that don’t have Facebook’s “standards and transparency.” However, Forbes reported that Facebook was mentioned 73 times in charging documents filed by the Justice Department in relation to the siege, compared to 24 mentions of YouTube and 20 of Instagram. Parler—despite being popular with the far-right—was only mentioned eight times. The data indicated that Facebook was strongly preferred by the rioters who have been charged and earlier reports showed cases of Facebook users publicly posting their intention to participate in the insurrection.

While Facebook attempts to find an alternate way to rank political content, staffers previously expressed support for the temporary change in the platform’s internal ranking system immediately after election day. Facebook CEO Mark Zuckerberg had reportedly authorized temporary tweaks to the Facebook algorithm in the days following the U.S. presidential election, that elevated content from established news outlets. As part of the change, Facebook reportedly relied on an internal ranking system it calls “news ecosystem quality” scores or N.E.Q. to elevate content from publications like the New York Times, CNN, and NPR. Facebook employees had reportedly asked if the “nicer” news feed could stay but the company said that the changes were always meant to be temporary.

6%. That’s the total percentage of political content out of all the content users in the U.S. see on Facebook, the company claims based on its own analysis.