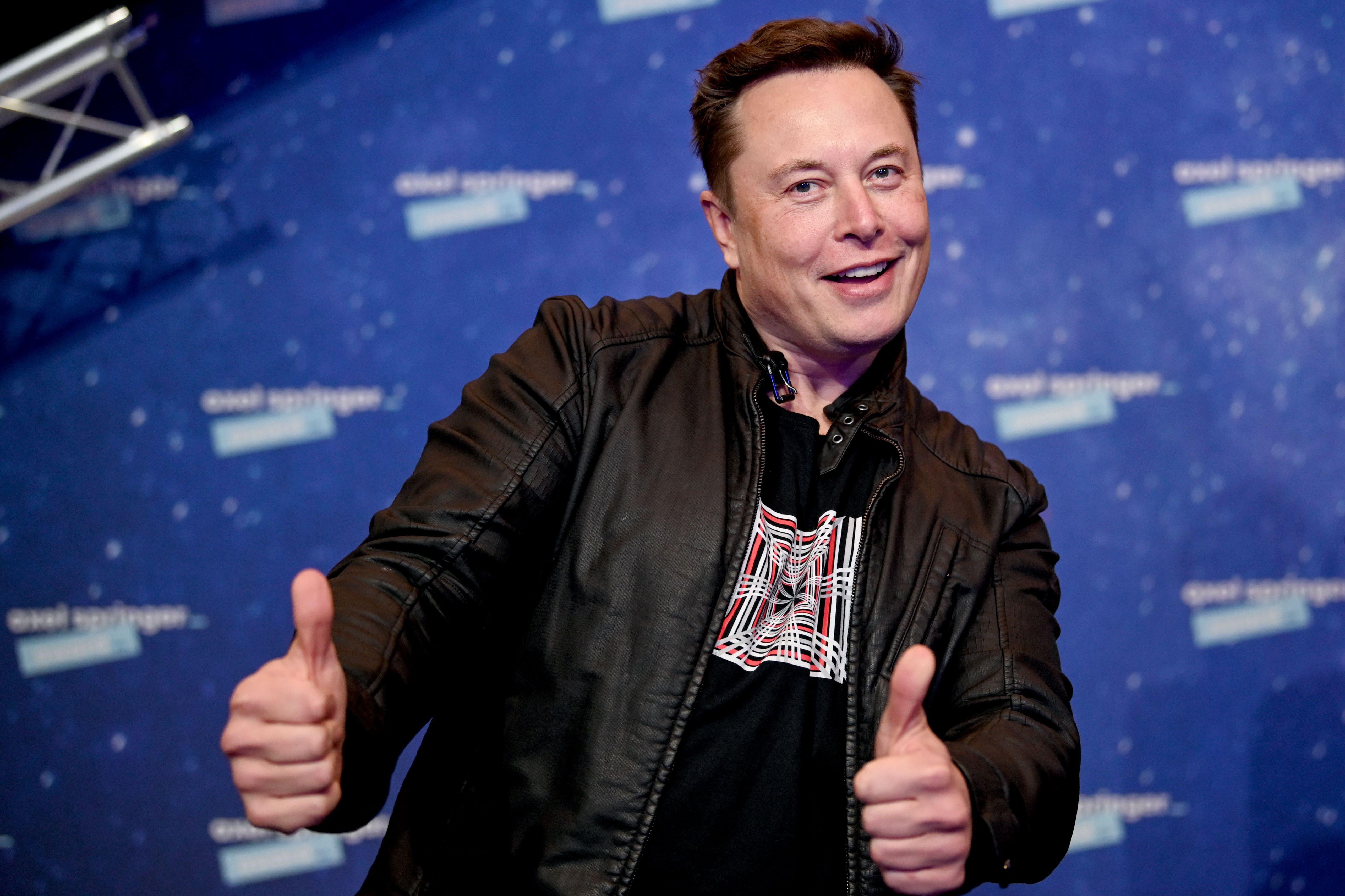 Bitcoin’s price reached another record high Tuesday, pushing past $48,000 after electric car giant Tesla revealed it had invested $1.5 billion in the controversial asset and would soon be accepting it as a form of payment for its electric cars.

Bitcoin’s value surged by more than 20% Monday to $45,000 after Tesla announced its purchase  in a filing with the Securities and Exchange Commission under an updated investment policy designed to “provide us with more flexibility to further diversify and maximize returns on our cash.”

By Tuesday morning, the cryptocurrency surpassed $48,000, before dropping again.

In the filing Monday, Tesla warned investors of the “highly volatile” nature of digital assets and the developing regulatory framework surrounding digital currencies.

Tesla’s investment, as well as its intent to accept bitcoin as a form of payment, is a significant step towards mainstream acceptance of the cryptocurrency, which remains a relatively niche asset.

Tesla’s purchase of bitcoin places CEO Elon Musk, once again, at the center of another cryptocurrency spike. The billionaire’s tweets can send its value skyrocketing, with the price of bitcoin surging more than 15% in 15 minutes when he added the hashtag #bitcoin to his profile at the end of January. Musk’s tweets have also boosted the value of Dogecoin, a cryptocurrency originally invented as a joke value, triggering a 900% surge in January as retail traders, emboldened by efforts to pump meme stocks like GameStop, piled into the cryptocurrency.   Bitcoin is one of the most volatile asset classes and it has a bumpy history. This year, it started with a massive rally, reaching an all-time high of more than $40,000 in early January before sinking back to around $30,000 at the end of the month. It has been steadily climbing for the last two weeks, buoyed by attention from the likes of Musk and online retail traders.

“I think bitcoin is really on the verge of getting broad acceptance by sort of the conventional finance people,” Musk said on Clubhouse earlier this month.

In October, PayPal finally welcomed cryptocurrencies to its platform, a precursor to them moving into the mainstream. PayPal will support four different cryptocurrencies—bitcoin, ethereum, litecoin and bitcoin cash—and will expand the service to Venmo in 2021.

Bitcoin Tops $48,000 for the First Time After Tesla’s Purchase (Bloomberg)