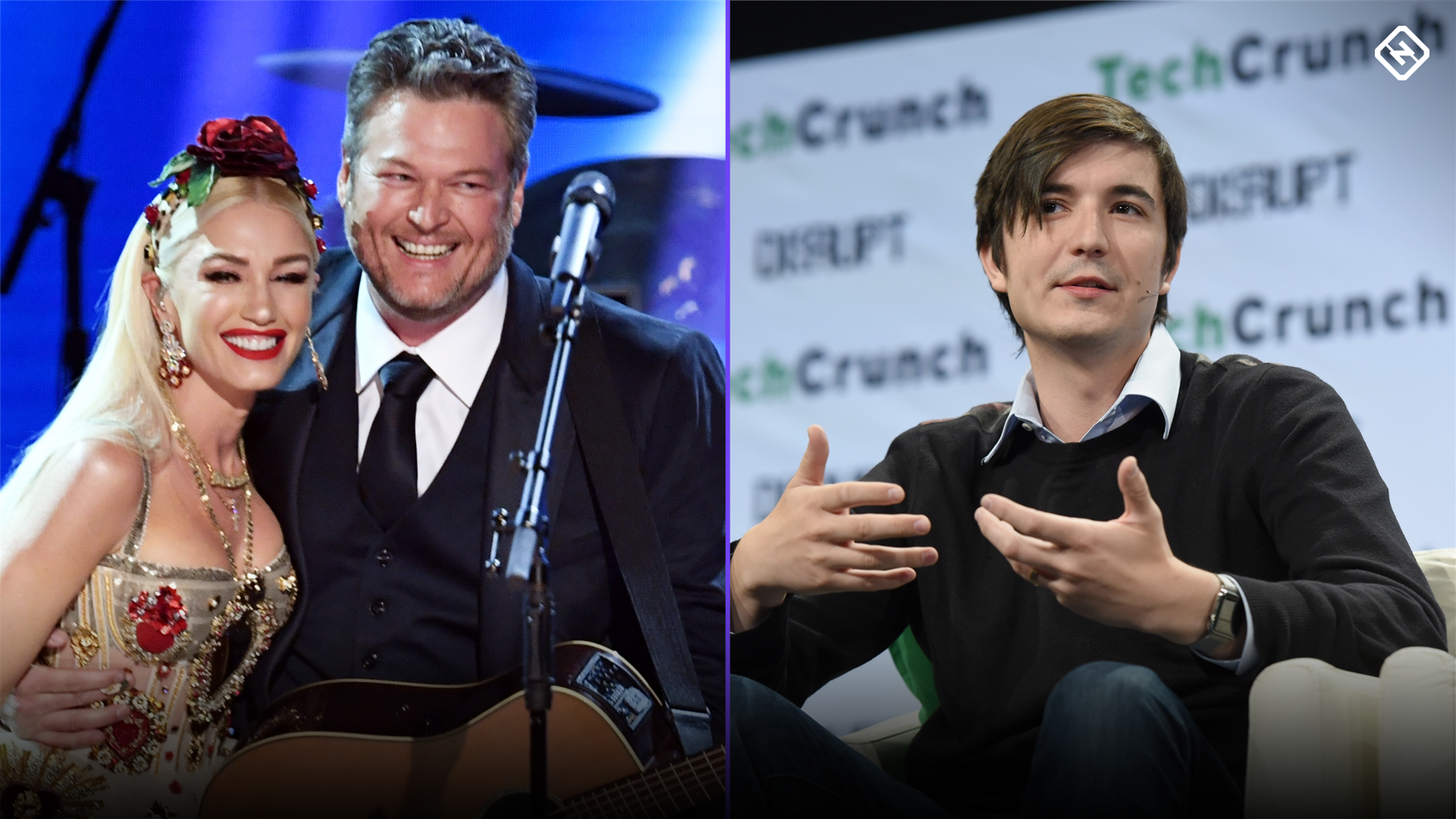 Not all commercials are created equal.

As the Chiefs found out the hard way today, they can’t all be winners, and in fact, some times there can be big, big losers. While the Super Bowl reminds us of that lesson, the commercials did, even more so.

With the era of fabled Super Bowl commercials seemingly dying, the creativity, comedy and cheerfulness of big-game commercials seems to be lacking more and more. There are good ads and bad ones — that’s just the way the biz works, baby.

There were already a number of commercials released heading up to Super Bowl 55 — Tide, GEICO and Guinness all released ads the week prior — leading to the confusion as to what, exactly, is a Super Bowl ad anymore, too.

So, as you head back to the water cooler on Monday — virtual or not — here’s a look at some of the big winners and bigger losers from Super Bowl Sunday.

Who doesn’t enjoy M&Ms? Mars Chocolate has seldom missed on a commercial featuring M&Ms, but this year they tried a bit different strategy. Rather than focusing on the anthropomorphic chocolate treats, they put an emphasis on people, instead.

Last year is a very sore subject for a lot of us, and Bud Light reminds us of that. In one of the better commercials of the day, Bud Light Lemonade reminds us that when life hands you lemons … you know the rest.

The dangers of a bad phone network, or in this case, a blessing. If you want an (abridged) version of the way these two eventually got together, check out the ad.

This commercial can be summed up in nine words: Party on, Wayne. Party on, Garth. Party on, Cardi.

Mike Myers and Dana Carvey suit up as Wayne Campbell and Garth Algar once again, and they bring much of their fourth wall-breaking personalities

I’ve been told that, “Anything with Michael B. Jordan is a winner,” so enjoy this Amazon commercial that’s pretty salacious and very uncomfortable.

Chipotle, ‘Can a burrito change the world?’

Listen, everyone likes the environment, and the idea of a better, healthier stomach is something we can all get behind. That said, there’s definitely something a little bit over-the-top and self-serving about a burrito. Just a swing and a miss.

In a clear rip-off of the Avengers, Bud Light tries to recreate some of commercials of yesteryear by putting together an all-star cast of former spokespeople. For how ambitious it was, though, the commercial doesn’t land. Maybe a little less would have worked.

The oat-milk company put together … something for their Super Bowl ad this year. Really, not a lot of words. Just weird, man.

Nothing says “America” quite like Bruce Springsteen and Jeep, I guess. If there’s ever a commercial that tries too hard, though, it’s gotta be this one. It’s a bit over the top and obnoxious and, man, you guys sell glorified ATVs.

Robinhood, ‘We are all investors’

“We are all investors. Except, you know, the ones we won’t allow to trade on our platform.“