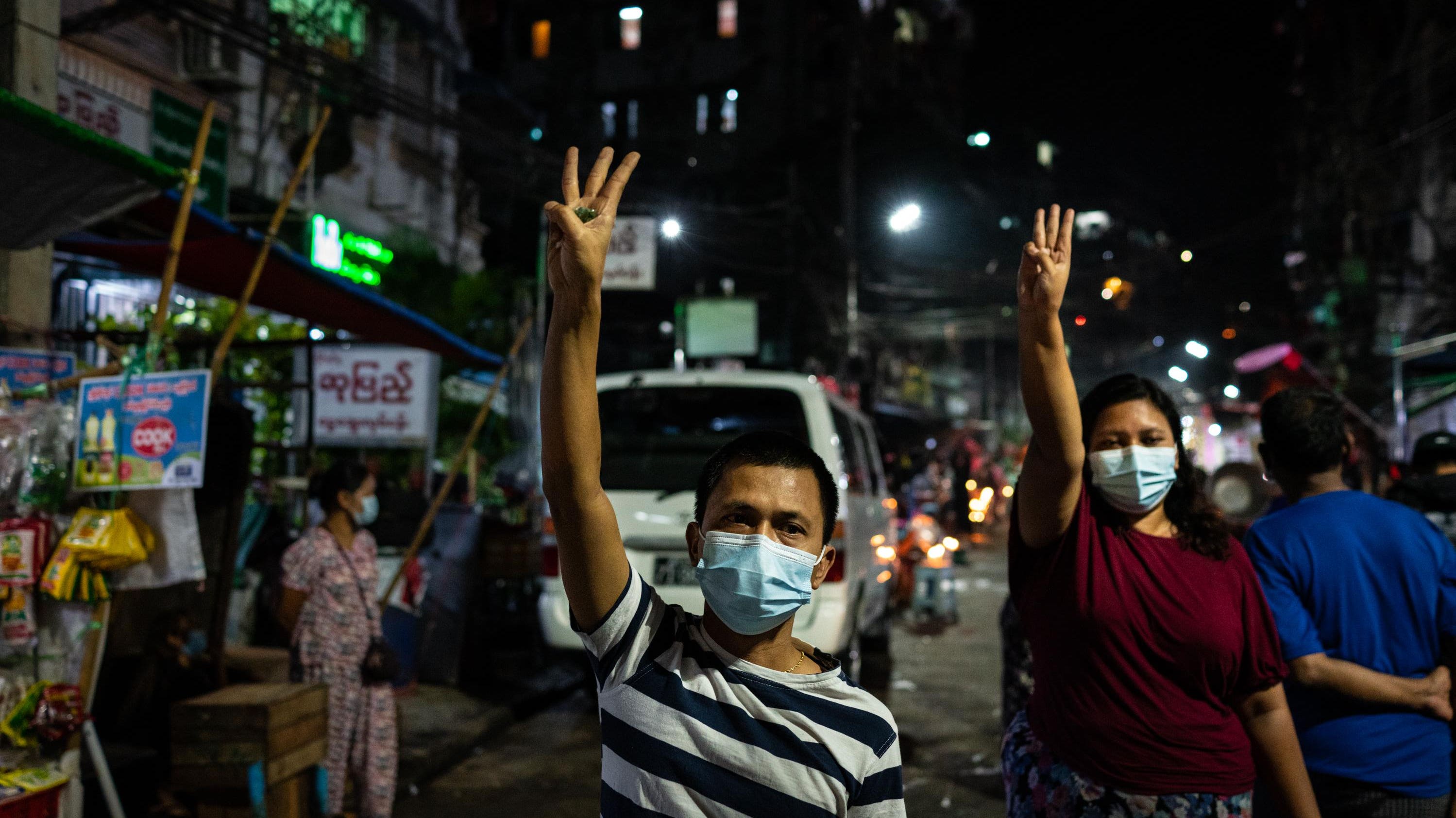 Myanmar’s military has ordered internet service providers to block access to Twitter and Instagram, just a day after Facebook was also blocked in the country in an effort to stem protests in the aftermath of a military coup.

The move comes after the military government, which is in charge of the country after a coup this week, took similar action against Facebook claiming the social network can spread “fake news and misinformation” that could lead to unrest and rioting, the military said.

Since Facebook was banned Thursday, many have been turning to Instagram to organize a growing civil disobedience movement to protest the coup and call for the return of the elected government.

In a statement, Twitter said it is “deeply concerned” about the order to block internet services in Myanmar and vowed to “advocate to end destructive government-led shutdowns.” “It undermines the public conversation and the rights of people to make their voices heard,” the spokesperson said.

Facebook did not immediately respond to a request for comment, but told Forbes after the country blocked Facebook that it “urges authorities to restore connectivity so that people in Myanmar can communicate with their families and friends and access important information.”

Myanmar’s military staged a coup Monday, detained civilian leaders and declared itself in charge of the country for one year. The military claims an election won last year by the National League for Democracy (NLD) party and leader Aung San Suu Kyi was fraudulent, invoking a clause in the constitution permitting an armed takeover of the government. World leaders have soundly denounced the coup, though the U.S. is debating whether to officially call it a coup because doing so would automatically cut off aid.