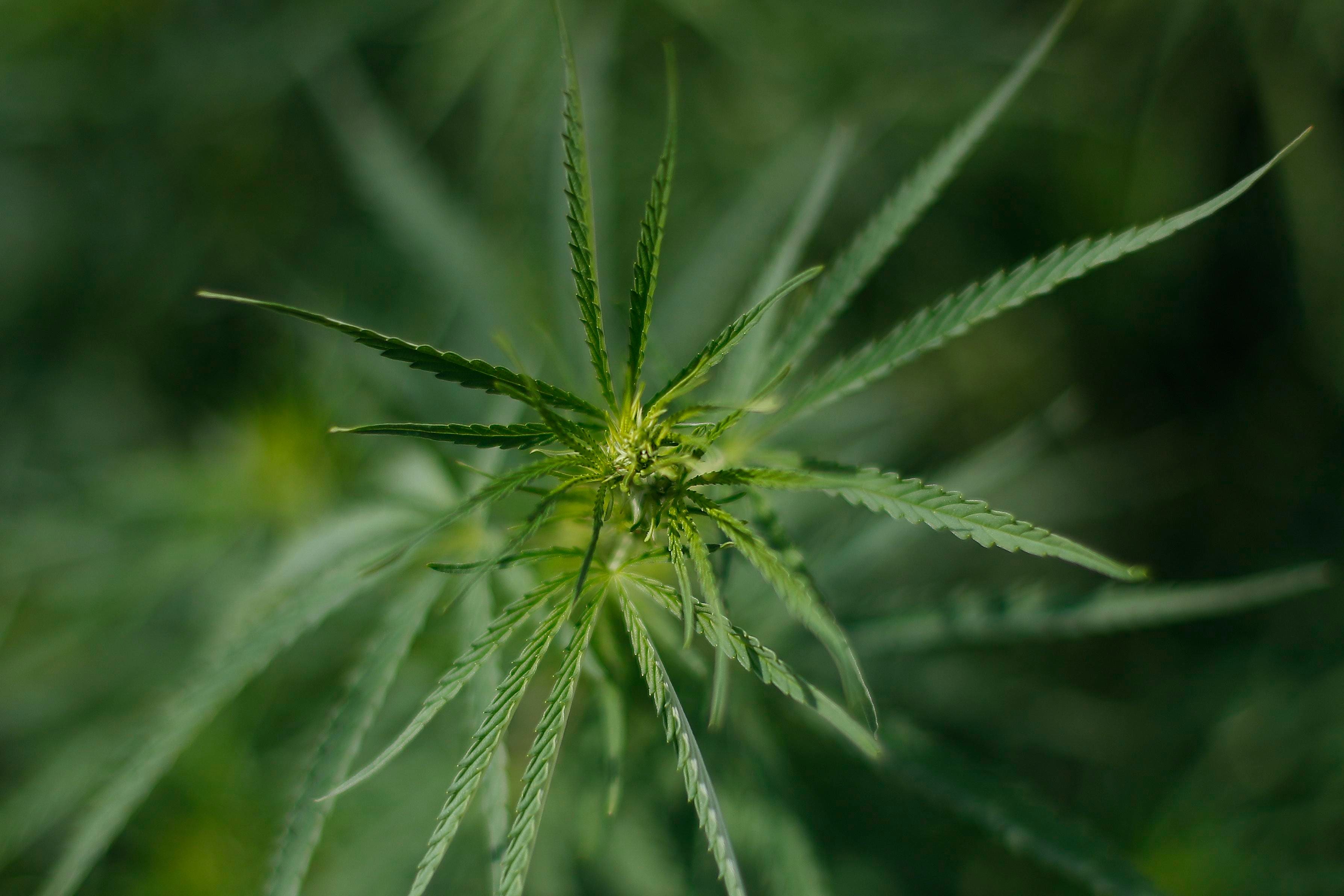 The debate over the legalization of marijuana is one that has remained largely a partisan issue, yet there are many conservatives that favor legalization while some liberals oppose it. However, the country is as deeply divided over this issue as any other.

That was noted on Saturday across social media after Virginia State Senator Amanda Chase (@SenAmandaChase), who represents the Old Dominion State’s 11th District and is a candidate for governor this year, took to Twitter to defend Virginia Delegate John McGuire.

“Del. McGuire is right. We have a drug problem in Virginia, and legalizing marijuana will only lead to more marijuana overdoses and deaths. Democrats want more marijuana deaths. As your governor I would never allow marijuana to be legalized.”

Chase’s post came after Virginia’s House of Delegates voted to legalize marijuana. The bill would also eliminate criminal penalties for marijuana possession for anyone 21 years of age or older.

Virginia lawmakers Chase and McGuire are among those opposed to the legalization, and defended their position by arguing that marijuana use could lead to overdoses and death. However, it didn’t take long for literally hundreds of Twitter users to respond that overdoses from marijuana are “impossible.”

Across social media, many of the responses outright mocked Chase, while others attempted to “educate” her on the facts.

Yet, WebMD is among the websites that have noted that it is in fact possible to overdose from marijuana, but added that there are “no reports of fatal marijuana overdoses” – while it affirmed, “it is possible to overdose from cannabis. Symptoms range from mild to severe.” Likewise data from the American Addictions Centers, which included CDC Wonder database statistics, suggested that “marijuana poisoning deaths have been on the rise.”

Some users also contend that marijuana remains a gateway drug – a debate that isn’t likely to end anytime soon. Across Twitter users also played the typical game of defending marijuana by highlighting deaths from alcohol.

@RayneMillarary noted, “The CDC records a small number of THC poisoning deaths each year. The highest I’ve seen is 22. Twenty-two. Comparatively, there are 96,000 alcohol related deaths each year & *2200* of those are due to alcohol poisoning. Yet I don’t hear anyone suggesting criminalizing booze.”

Such is typical tactic used in such debates – casting something else as worse, but it is common with so many issues in the divide right now. Two wrongs don’t make a right it would seem, but if something is truly worse than the other might be so wrong in a sort of Animal Farm way of thinking.

More constructively, some users of Twitter responded to Chase to explain how the drug has impacted their lives in positive ways.

@plasticmartyr tweeted, “Honey, I either smoke weed every day or do an edible and I’ve never once come close to an overdose. In fact quite the opposite. Because of Marijuana it’s helped my depression, and my anxiety issues. So I think YOU need a joint sister.”

This latest wave of posts follows the ACLU tweet from earlier in the week that called for the decriminalization of marijuana.

@ACLU tweeted, “We’re ready to decriminalize marijuana, expunge prior convictions, and invest in communities that have been unjustly targeted by the war on drugs. Passing the MORE Act is how we get there.”

The timing of State Senator Chase’s post also happened to coincide with news that Jamaica may face a marijuana shortage due to heavy rains. The UK’s Daily Mail (@MailOnline) was among the first to break the news.

AP, Complex and TMZ were among the media outlets that also picked up on the news, and the news was met by its own wave of concern as well as some humor.

@MnMike55408 offered the retort, “They might have to tap the Snoop Dog National Emergency Stockpile.”

@ReinhartsenLee fired back, “Maybe they’ll finally get something done.”

Of all the issues that divide the country, at least there is some humor in this one.