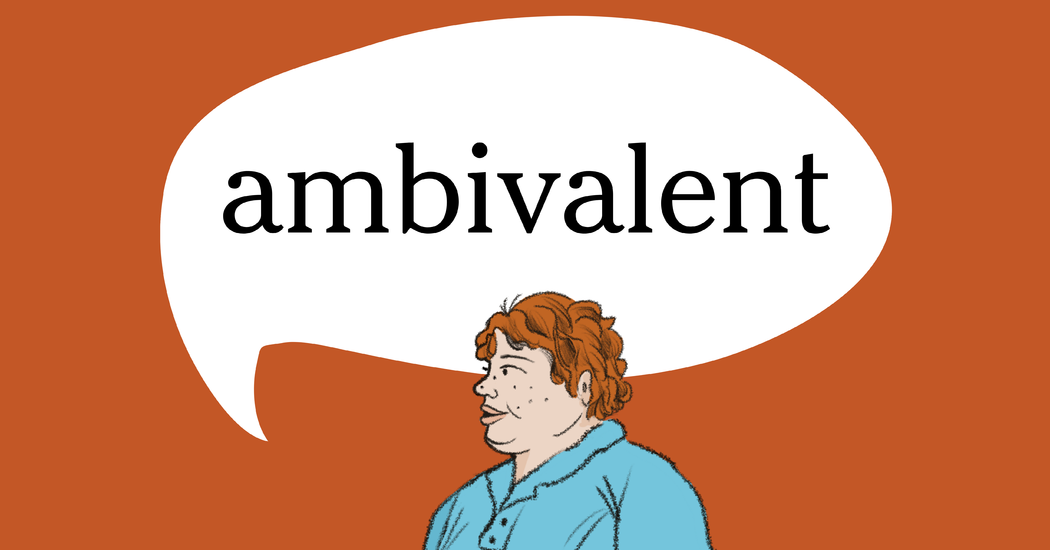 : uncertain or unable to decide about what course to follow

The word ambivalent has appeared in 143 articles on NYTimes.com in the past year, including on Dec. 4 in “Remembering Miguel Algarín, a Founder of the Nuyorican Poets Cafe” by Ed Morales:

Back in 1973, often remembered as the bad old days of the Lower East Side, Miguel Algarín, focusing on the light he saw shining from an emerging New York Puerto Rican community, began hosting a series of informal poetry readings in his apartment on East Sixth Street that brought together poets, theater types and musicians.

The gatherings soon outgrew his living room. Together with several contemporaries, Algarín went on to found the Nuyorican Poets Cafe, which opened down the block from his apartment in a former Irish bar on East Sixth Street. A new literary movement was taking shape.

…. His first lesson was about breathing and performance, when I had expected a line-edit. And while he seemed ambivalent about my poetry, he accepted me into his community, like the prince of the Nuyorican kingdom that he was.