Bang & Olufsen’s audio gear nearly always comes with some prohibitive price tags, so I’m not too shocked by the $2,000 MSRP on its new portable speaker. It also looks classy, timeless and seems surprisingly functional.

You can move the Beosound Level from a wall mount (sold separately) to a side table to outside. It even comes with its own magnetic charging puck a la MagSafe. Inside, a five-speaker array — including two four-inch woofers, one two-inch full range driver, two 0.8-inch tweeters and low distortion amps — handles all of your audio content. 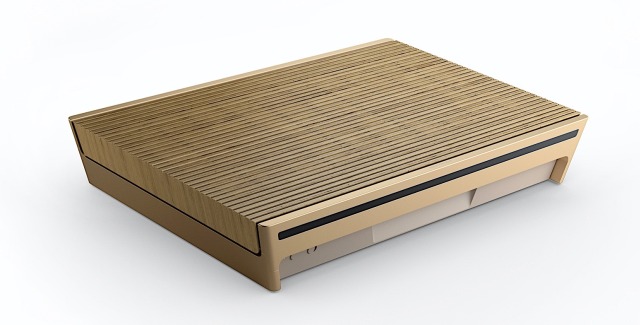 It comes with a replaceable streaming module that will power more of the company’s upcoming in-home speakers. Bang & Olufsen claims the module has “enough processing power and connectivity technology” to accommodate updates to improve performance and new features in the future. The company also says the speaker’s “modular” design allows customers to perform easy maintenance tasks, like battery replacement, and gives service partners better access to key components. I can’t vouch for how future-proof it truly is, and yes, it’s still a $2,000 speaker — $2,300 if you want the gold option. Still, I kinda want it. 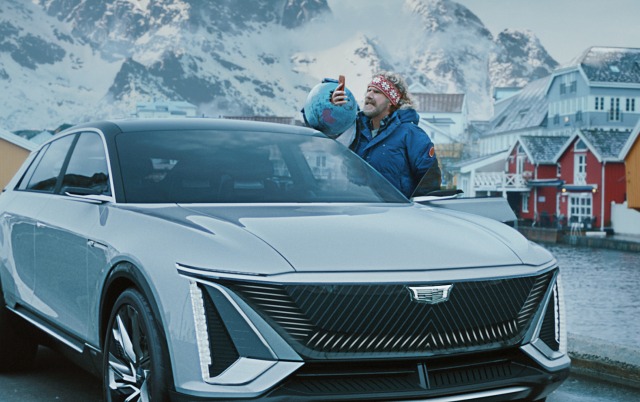 In GM’s Super Bowl ad, Will Ferrell has had it up to here with those smug Norwegians and their EV buying habits. A humorous attempt to take the fight to them coincidentally highlights the company’s plan to release more electric vehicles over the next few years.
Continue reading.

How close is that, exactly?

If you believe CNBC’s anonymous sources, a car deal between Hyundai/Kia and Apple could be right around the corner. Similar to previous rumors, people in the know suggest Apple wants to team up with an automaker for the platform of its electric vehicle, with Apple’s Project Titan team designing most of the hardware and software.

By all indications, they could have the first electric vehicles ready to roll out by 2024, and the design will focus on a fully autonomous driverless experience.
Continue reading.

A virtual receptionist is just the start. 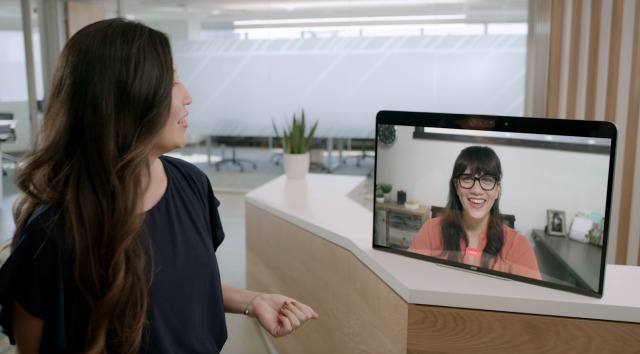 Zoom’s latest update helps you minimize contact with others in meeting rooms and beyond. It starts at the front desk — a Kiosk Mode lets a virtual receptionist greet you from a Zoom Rooms for Touch device.

You can also view the occupancy of a meeting room in the Zoom Dashboard with compatible cameras, and check a room’s air quality (after a February 11th upgrade) with a Neat Sense monitor to ensure it’s well-ventilated. You won’t have to touch shared surfaces as often, either. You can use the Zoom Rooms Controller app to steer a meeting on your phone rather than using a shared controller. Rooms for Touch users can likewise steer the desktop of the person currently sharing their screen. A future upgrade will also bring wider support for hands-free voice commands, including Alexa controls.
Continue reading.

PlayStation had its best quarter in history. 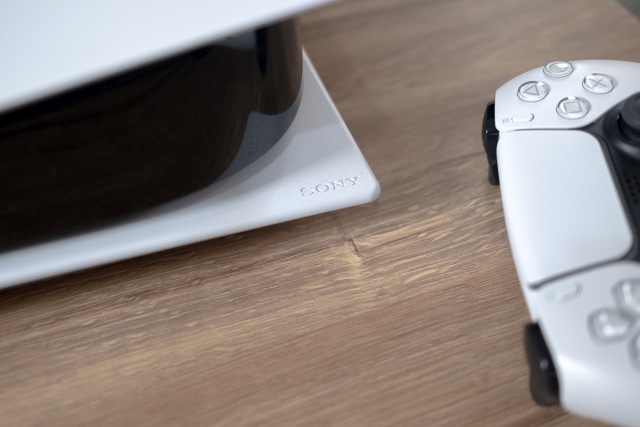 Sony never seemed to have enough PlayStation 5 stock since it launched, but still managed to sell 4.5 million of the consoles in 2020 — matching PS4 sales during that console’s 2013 launch quarter. Profits were also up 50 percent to 80.2 billion yen ($763 million), due to increased game sales amounting to 484 billion yen ($4.6 billion), which actually doubled the 240 billion yen ($2.3 billion) in hardware sales.

That’s good, because  Sony loses money on every new PS5 sold because it set “strategic price points for PS5 hardware that were… lower than the manufacturing costs.”  The business plan for a game console remains the same — make money through game and service sales after building up a suitable installed base.
Continue reading.