Amazon’s founder and CEO is stepping down this year. Jeff Bezos plans to stay involved with the business as executive chair of the Amazon board, but he says he plans to focus on other businesses and projects, including The Washington Post, the Day 1 Fund and space-faring Blue Origin.

I’ll be honest, you’ve probably never heard of the incoming Amazon CEO, but Andy Jassy has been in charge of Amazon Web Services since 2016. And AWS is a big deal for the company. It earned $13.5 billion in profits in 2020, up 47 percent over 2019, and accounted for more than half of Amazon’s total profits in 2020. 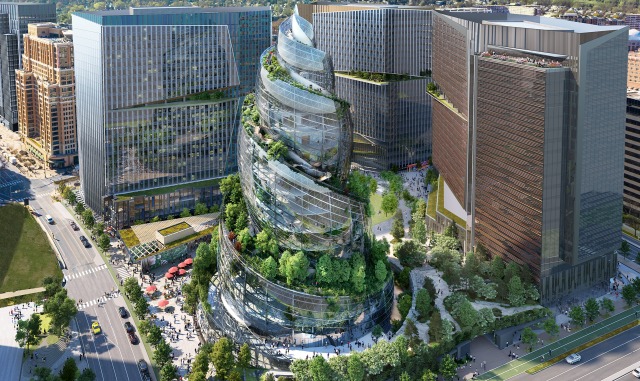 If this year is anything to go by, Jassy will be busy. Yesterday alone, the company agreed to pay a $61.7 million fine over allegations that Amazon had failed to pay out tips to its Flex delivery drivers. It also revealed its latest big-budget Super Bowl ad featuring Michael B. Jordan and teased this twisty skyscraper with a rooftop forest for its next office complex in Virginia. 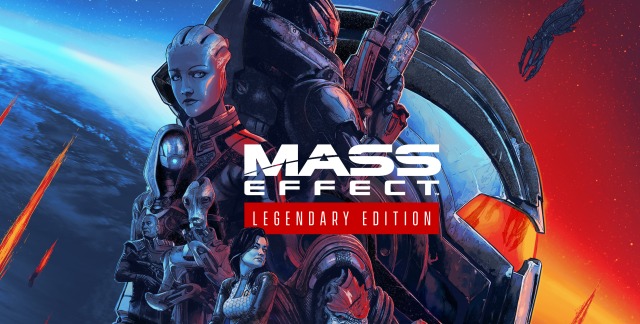 Mass Effect Legendary Edition, a refreshed version of BioWare’s iconic sci-fi trilogy, is set to come out on May 14th. The game is heading to PC, Xbox One and PlayStation 4, and it’ll also hit PS5 and Xbox Series X and S (via forward compatibility) the same day.

Expect a graphical upgrade to match these more powerful consoles. The Legendary Edition is a complete visual and fidelity-focused overhaul of the series, adding 4K Ultra HD with HDR support to all three games. Developers at BioWare have upgraded the majority of the characters, smoothing out textures and adding features such as ambient occlusion and subsurface scattering to make environments feel more lifelike. Just don’t expect any changes to character dynamics and romantic possibilities. The remastered trilogy is available to pre-order right now.
Continue reading. 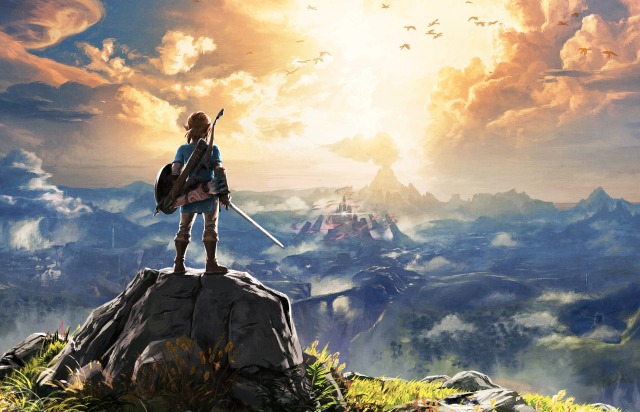 You might remember back 2015, The Wall Street Journal reported that Nintendo was putting together a live-action adaptation of the Legend of Zelda series for Netflix, described as “Game of Thrones for a family audience.” The information came from an anonymous source close to the project, but it never quite happened. According to Adam Conover of Adam Ruins Everything, when a separate claymation Starfox project was canceled and he asked his boss what happened, he said that someone at Netflix leaked information on Legend of Zelda.

Conover recalled the boss saying that Nintendo “pulled the plug on the entire program to adapt these things.”
Continue reading.

And YouTube’s Shorts player is picking up 3.5 billion daily views.

Google parent company, Alphabet, has released its fourth quarter and fiscal year 2020 results and, unsurprisingly, it’s thriving. The company made $56.9 billion in the last quarter, which is a 23 percent increase over the $46.1 billion it recorded last year. In the fourth quarter of 2020, Google Search & Other revenues totaled $31.9 billion, while YouTube ads raked in $6.9 billion. On an earnings call, CEO Sundar Pichai touched on some of the company’s latest announcements, including a multi-year partnership between Android Auto and Ford, new Maps features and finally closing its acquisition of Fitbit.
Continue reading.

The craft hit the ground hard when it tried to slow its descent. 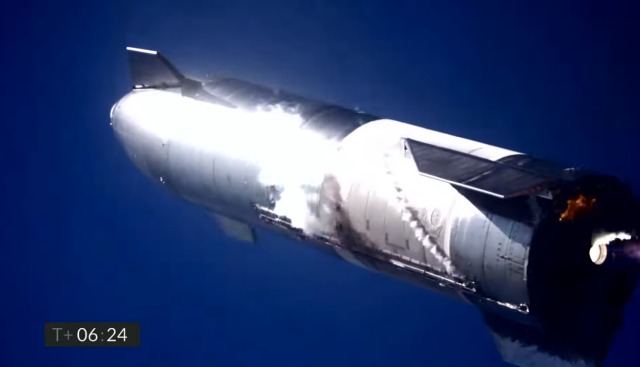 After a week of drama involving the FAA, SpaceX tested its latest Starship prototype, SN9, out of its Texas launch facility on Tuesday afternoon. After the craft successfully lifted off and ascended to 10 km above the surface of the planet, it ran into trouble. Instead of staying vertical and slowing down its descent, the SN9 belly flopped and hit the ground hard — real hard.
Continue reading.