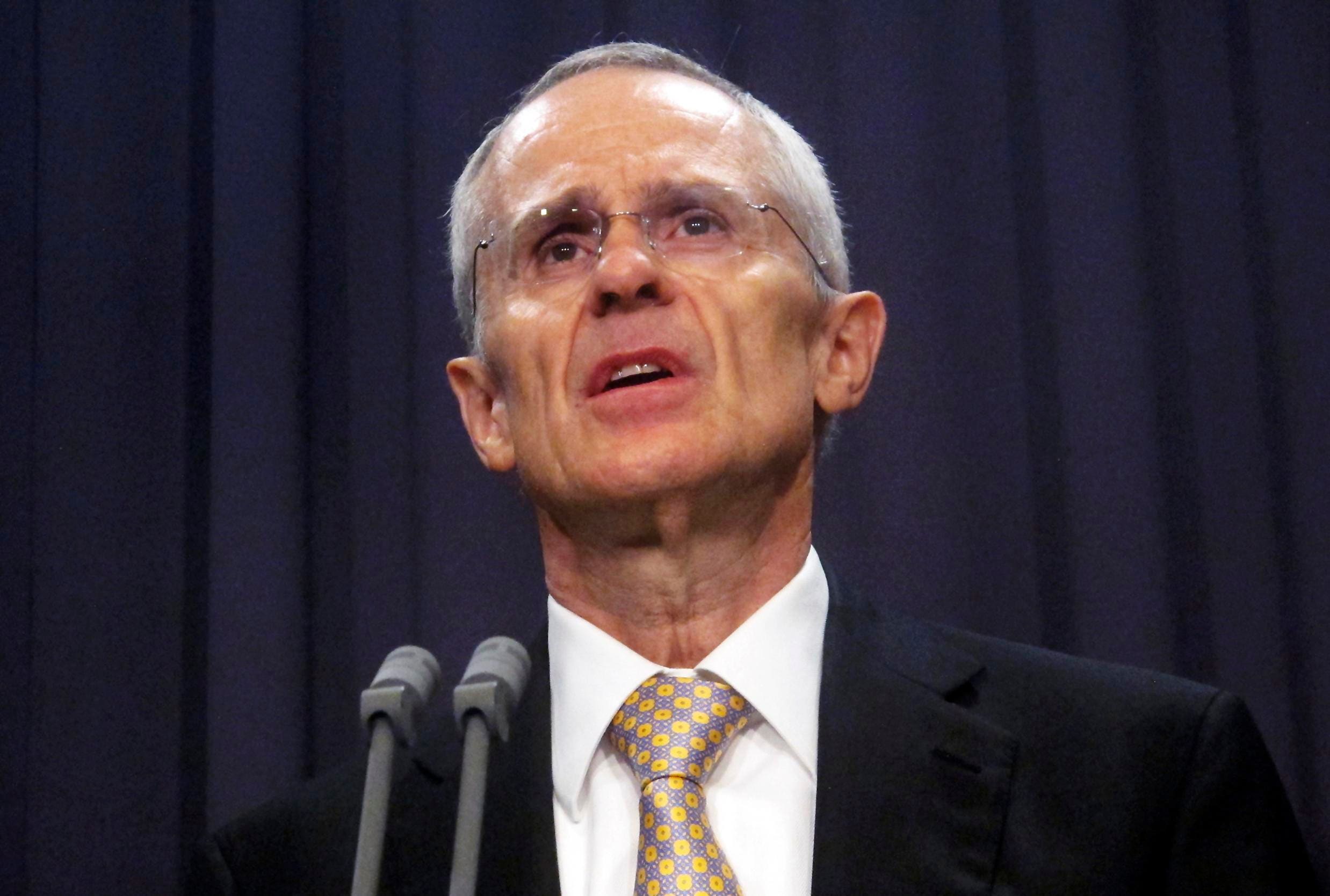 Rod Sims was perhaps one of the only people in Australia who didn’t flinch last month when Google threatened to pull its Google Search from the country. As Australia’s top antitrust watchdog, Sims and the agency he leads, the Australian Competition and Consumer Commission, has been behind a law that will force it to pay news publishers for featuring articles on its site.

Google, which is valued above $1 trillion, almost as much as the entire GDP of Australia, and holds a 94% share of the online search market there, has waged an aggressive lobbying campaign to prevent the law from going ahead. Facebook, too, had also vowed to withdraw its news service from Australia if the law is passed.

Even the United States, which is leading its own multi-agency antitrust campaign against Big Tech companies, has sided with Google and Facebook, attacking the Australian proposed law as “fundamentally imbalanced” and suggesting it could violate the U.S.-Australia free trade agreement. Instead, the U.S. government suggested Australia scrap the law in favor of a voluntary requirement.

Sims, however, says precedent supports the necessity for legal action.“The only way this is going to work is if this is mandated, a forcing device,” Sims tells Forbes, speaking from his office in Sydney via Zoom. “And we’ve seen this around the world with Google and Facebook: the only time they’ve been moved is when they’ve been forced to.”

Desperate threats and mounting pressure from Google and Facebook, with backing from the U.S., have also signalled that the tech giants are beginning to take the Australian antitrust effort as a serious threat, with outsized implications to their monopoly power if other countries follow Australia’s lead.

Now, another tech giant is taking advantage of the conflict: Microsoft CEO Satya Nadella recently told Australian Prime Minister Scott Morrison that his company is ready to ramp up operations of its Bing search in the country.

“If Google does decide to stop Google Search in Australia, I guess people will get a quick education on alternative search engines,” Sims says. “But what Google has to watch out for is if people do transition…then how does that look to the rest of the world?”

In response, Google, said in a statement that it had proposed solutions to add to the code. “Withdrawal is our worst case scenario if the Code remains unworkable and the last thing we want to have happen,” Google spokesperson Matt Snelson wrote.

Sims has more than once been called Australia’s most “hated” regulator —  a title that he has occasionally embraced. A no-nonsense 70-year-old who on first appearance carries a similar demeanor as former FBI director and special prosecutor Robert Mueller, Sims has been on the world antitrust stage since the 1990s. After multiple stints at government advisory groups, agencies and think tanks, he was appointed ACCC chairman in 2011. “He’s always been candid, straight shooting, and not afraid to do what he’s convinced of,” says Bill Baer, a former FTC commissioner who recently advised the Biden transition team, and has worked with Sims on transnational regulation.

Since then, Sims’ agency has stood alone in many of its pursuits against Big Tech firms. It forced Apple to pay $7 million in 2017 after determining that a software update slowed older  iPhones, forcing consumers to upgrade models. Now, the ACCC is pursuing two lawsuits against Google, one for misleading consumers over the use of personal information and another for falsely describing how it collects location data from Android phones. In December, the agency sued Facebook, accusing it of collecting user data without permission. And now it is considering a $400 million fine against Google following the company’s December acquisition of Fitbit, putting it at odds with the European Union which approved the merger, based conditionally on the data usage of the fitness band’s EU-based users.

Outside of Australia, Sims’ agency has made its mark through its 2019 Digital Platforms Inquiry, a definitive study that documented Google and Facebook’s dominance on the online ad revenue markets, which sapped revenue streams from local newspapers, forcing many to close. The study recommended, among other things, that the companies be mandated to pay news publishers for featuring their content on their platforms. The report was widely considered as a founding block of the U.S. House Judiciary’s tech antitrust report released in October, and the ACCC was cited more times than any other international regulator. “The ACCC was really a landmark report,” says Maurice Stucke, a former Justice Department prosecutor in the antitrust division.

Now, Australia is on track to largely adopt those recommendations as law, with a mandatory code that will force Google and Facebook to reach agreements with local publishers. And it’s not something that can be ignored: under the code, Australia will be able to levy penalties of 10% of locally-generated revenue — a substantial sum considering Google generated $3.5 billion revenue in Australia in 2019.

For months, Google has fought unsuccessfully to bend public opinion. In August, it falsely claimed that the new law would force Australians to pay for free services such as Google Search and YouTube, and that it would be made to share sensitive personal data with third-parties. Though it has struck some deals with small publishers as a show of goodwill, it was suspected of being behind thousands of emails sent by constituents to lawmakers demanding that they vote against the law.

This effort by Google has only strengthened the bipartisan resolve of lawmakers to move ahead with the law. “Part of the Australian character is about the little guy,” Sims says. There’s been a backlash to “the thought of [Google and Facebook] using their weight to resist this wide body of opinion.”

Under the shadow of Google’s threat to pull out of Australia, Sims and his agency are showing no signs of slowing down. Last week, the ACCC issued another report, this time taking aim at Google’s dominance over the advertising technology market, and recommended breaking up Google’s advertising datasets to level the playing field for other providers.

Sims says he doesn’t “know at all” whether Google will leave Australia over the news-agreements law. But he appears to be gambling with some pretty good odds: the same day Google threatened to leave Australia, the company struck a deal to pay publishers in France, after regulators there refused to budge.