If you bought the newest iPhone last year, you might have struggled with unlocking it on the go. Yes, like all iPhones since the iPhone X, there’s Face ID, but when half your face is covered with a mask, it doesn’t work. (And some of us might have wished for the return of Touch ID).

With Apple’s new iOS 14.5 developer beta, you can unlock your iPhone via Face ID even in a mask — just so long as you own an Apple Watch and are wearing it at the time. You’ll just need to glance at your iPhone, and you’ll get a haptic buzz on your wrist, letting you know the unlock was successful. 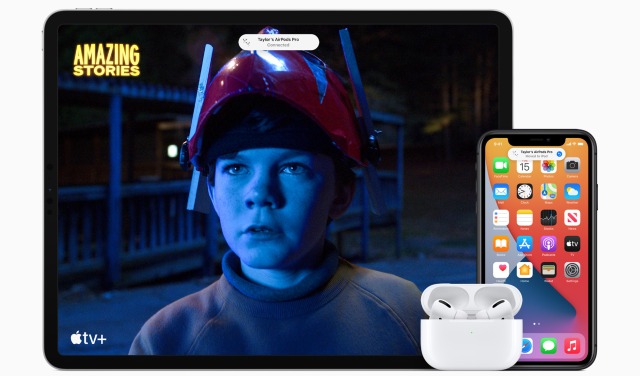 With your Apple Watch unlocked and on your person, your iPhone will unlock through FaceID despite much lower facial recognition accuracy. You’ll also be able to lock your phone from your Apple Watch. It’s a nice shortcut, but one that demands a wearable that costs several hundred dollars.

For now, the feature is in beta — so you can try it if you’re willing to sign up to testing — but the rest of us (if we’re already Apple Watch owners) can look forward to it appearing on our iPhones soon.

Industry veteran Jade Raymond is leaving Google as it focuses on third-party games. 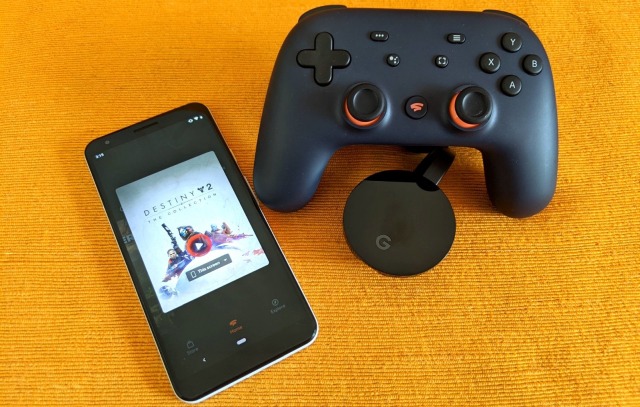 No, this isn’t Stadia shutting down. Google is, however, closing a door. It’s shutting down studios in Montreal and Los Angeles, and industry veteran Jade Raymond, who Google tapped to lead the game development division, is leaving the company. Raymond, who worked as the Assassin’s Creed series lead during her time at Ubisoft, was involved with Stadia’s game studio push for less than two years.

In November, Stadia’s Director of Games Jack Buser said there were 400 games in the works for the service. While they won’t be made in-house, exclusive Stadia titles are still in development from studios like Harmonix and Supermassive.

Stadia Vice President and General Manager Phil Harrison wrote in a blog post that Google will keep investing in the service, but it makes the future of the cloud gaming service a little murkier.
Continue reading.

The automaker and Google have announced the start of a ‘strategic partnership.’

Under the terms of the six-year partnership, Ford has named Google as its preferred cloud provider and, beginning in 2023, millions of Ford and Lincoln vehicles will operate using Android (just as we saw in the Polestar 2) with Google apps, such as Assistant and Maps, embedded into the infotainment system. But don’t worry, iPhone owners, Ford will continue to support Apple CarPlay and Amazon Alexa functionality moving forward.
Continue reading.

Bands are just the beginning. 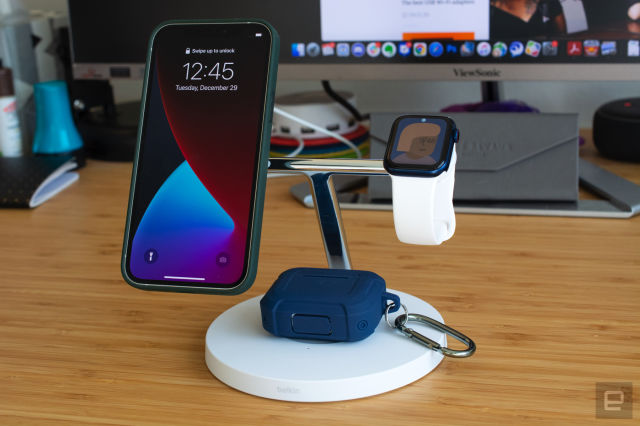 While the most obvious way to customize your Apple Watch is with funky bands, there are cases, stands, wireless chargers and other accessories you can buy that inject a bit of you into all aspects of Apple Watch ownership. We tested out a bunch of Apple Watch accessories to see which are worth your money.
Continue reading.

The Go FlyEase is an athletic shoe you put on without using your hands. 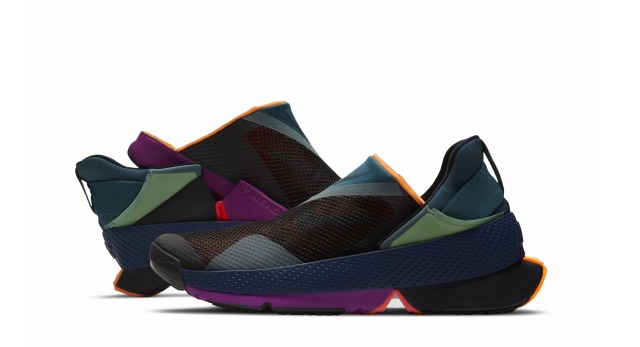 Thanks to a bi-stable hinge and midsole tensioner, the shoe is strong enough to wear for athletic activities or casual wear, but can go on your foot hands-free.

Putting them on is just a matter of stepping into the shoe, as the hinge and tightener do all the work. To take them off, you use your other foot to hold down the “kickstand” heel and step out of the shoe. According to Nike, the Go FlyEase will cost $120 when it goes on sale for “select” members starting February 15th.
Continue reading.

HP is buying HyperX to boost its gaming accessory business