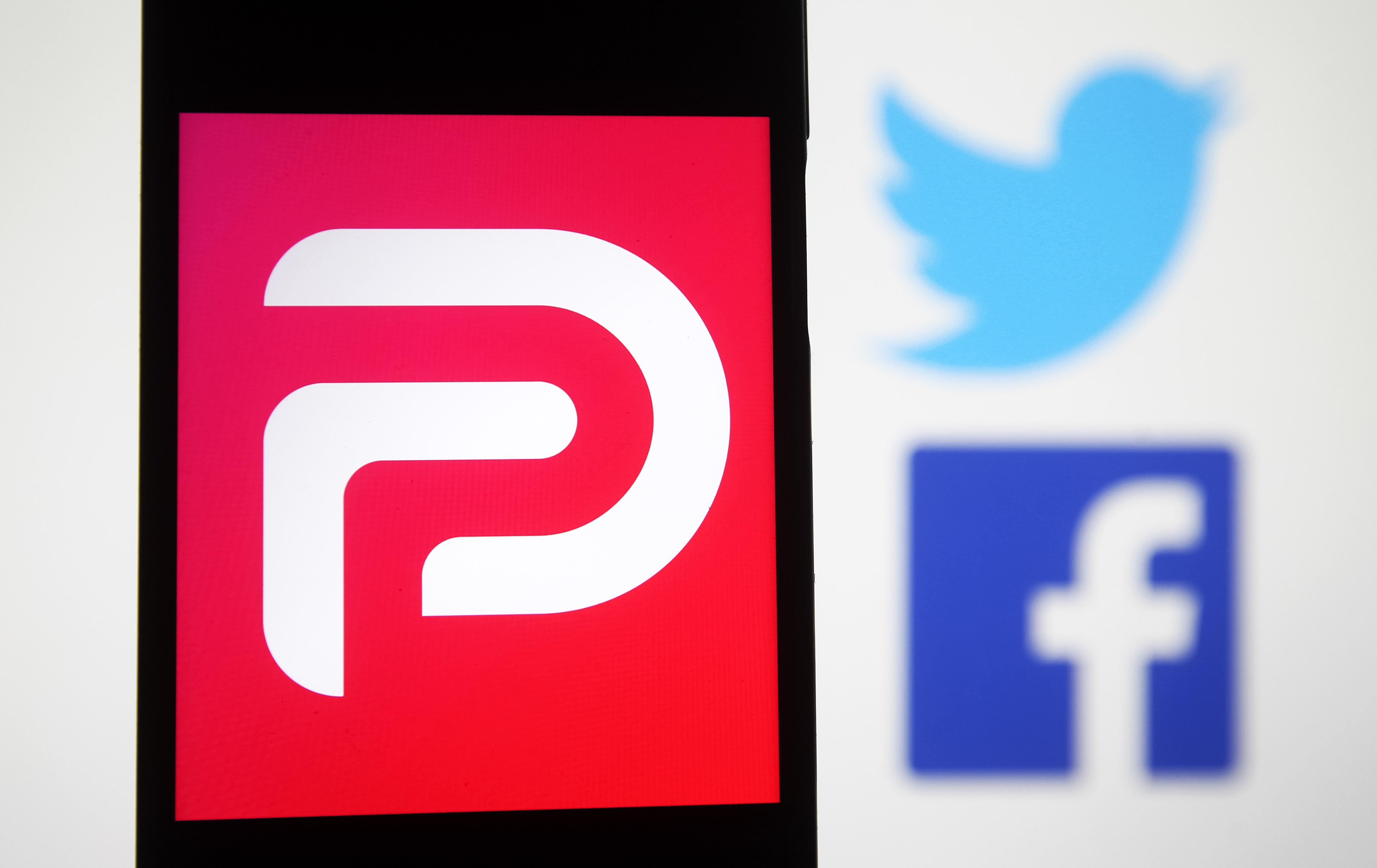 On Monday, the hashtag #ConservativeTwitter began to trend just as a new study on social media claimed there is no anti-conservative bias. At the present time there is no actual “Conservative Twitter” and Parler, the service that had a large conservative following remains essentially shuttered after Amazon Web Services stopped hosting the platform in early January.

The actions by AWS were in response to the site being frequented by extremists, and followed the January 6 storming of the Capitol Building in Washington, D.C.

Parler CEO, John Matze was among the few to actually post on the since shuttered service – as he did last week, writing, “We should, in the spirit of Parley, place aside our differences, place aside our biases of one another, and have a respectful conversation in order to improve our society. We shall check our baggage at the door, and start fresh with one another.”

As for “Conservative Twitter,” it was essentially something said by White House Press Secretary Jen Psaki who was called out by right-leaning filmmaker D’inesh D’Souza (@DineshDSouza). D’Souza tweeted, “Psaki admits conservative twitter is in her head by holding her accountable for always ‘circling back'”

By Monday afternoon there had been nearly 28,000 tweets referencing “Conservative Twitter,” and its timing coincided with the release of an NYC Stern Center for Business and Human Rights study “False Accusation: The Unfounded Claim that Social Media Companies Censor Conservatives,” which found despite the banning of former President Donald Trump on various platforms there is by and large no anti-conservative bias.

The authors of the study also suggested that claims of anti-conservative bias is in itself a form of disinformation, and that leading social media platforms have in fact amplified the right-leaning voices “algorithmically” to reach unprecedented audiences. The NYU study also suggested that this afforded conservatives greater reach than liberal or nonpartisan content creators.

“There is no evidence to support the claim that the major social media companies are suppressing, censoring, or otherwise discriminating against conservatives on their platforms. In fact, it is often conservatives who gain the most in terms of engagement and online attention, thanks to the platforms’ systems of algorithmic promotion of content,” said Paul Barrett, the report’s primary author and deputy director of the NYU Stern Center for Business and Human Rights via a statement.

“What is needed is a robust reform agenda that addresses the very real problems of social media content regulation as it currently exists,” Barrett added. “Only by moving forward from these false claims can we begin to pursue that agenda in earnest.”

In particular Barrett and Michael H. Posner, director of the NYU Stern Center for Business and Human Rights, contend that the Capitol riot was largely organized and amplified online – facts that would seem to contradict then President Trump’s role in inciting the violence.

“Over the years, we’ve seen the toxic and damaging real-world effects of violent content run amok on social media, and now we’ve seen those consequences come home with the January 6 attack on the United States Capitol,” Posner added. “The January 6 attack should—and must—inspire policymakers to reform our laws and policies relating to online content moderation, starting with Section 230 of the Communications Decency Act. This is an ambitious agenda that will require bipartisan support.”

The NYU study has called for the creation of a new Digital Regulatory Agency, which could be responsible for enforcing an updated Section 230, which currently shields platforms from legal liability for content posted online.

Then there is still the issue that users on the aforementioned Parler have essentially had their voices silenced.

“Amazon stopped doing business with Parler after finding that the platform wasn’t doing enough to police the promotion of violence and crime,” Barrett responded via an email. “That’s different from cutting off a platform because it’s used by conservatives.”

Another issue recent discussions on Twitter and other platforms have been silenced via other means – such as how K-Pop artists recently hi-jacked two hashtags that were critical of President Joe Biden.

Even if the social media companies are not censoring or otherwise silencing conservative voices, there do seem to be those in the cancel culture that are now using social media as a platform to call out conservatives at all levels.

Political analyst and author Jared Yates Sexton (@JYSexton) was among those who have been quite vocal on social media against conservatives. On Monday he tweeted, “Quit treating extremists like Donald Trump and Marjorie Taylor Greene like they’re aberrations or outside the Republican Party. They’re the exposed center and there are a ton of people even more extreme and even less hesitant than them.”

AbolishTheMonarchy Trending After Harry And Meghan Interview With Oprah

What To Make Of Those Crazy Tom Cruise Deepfakes On TikTok