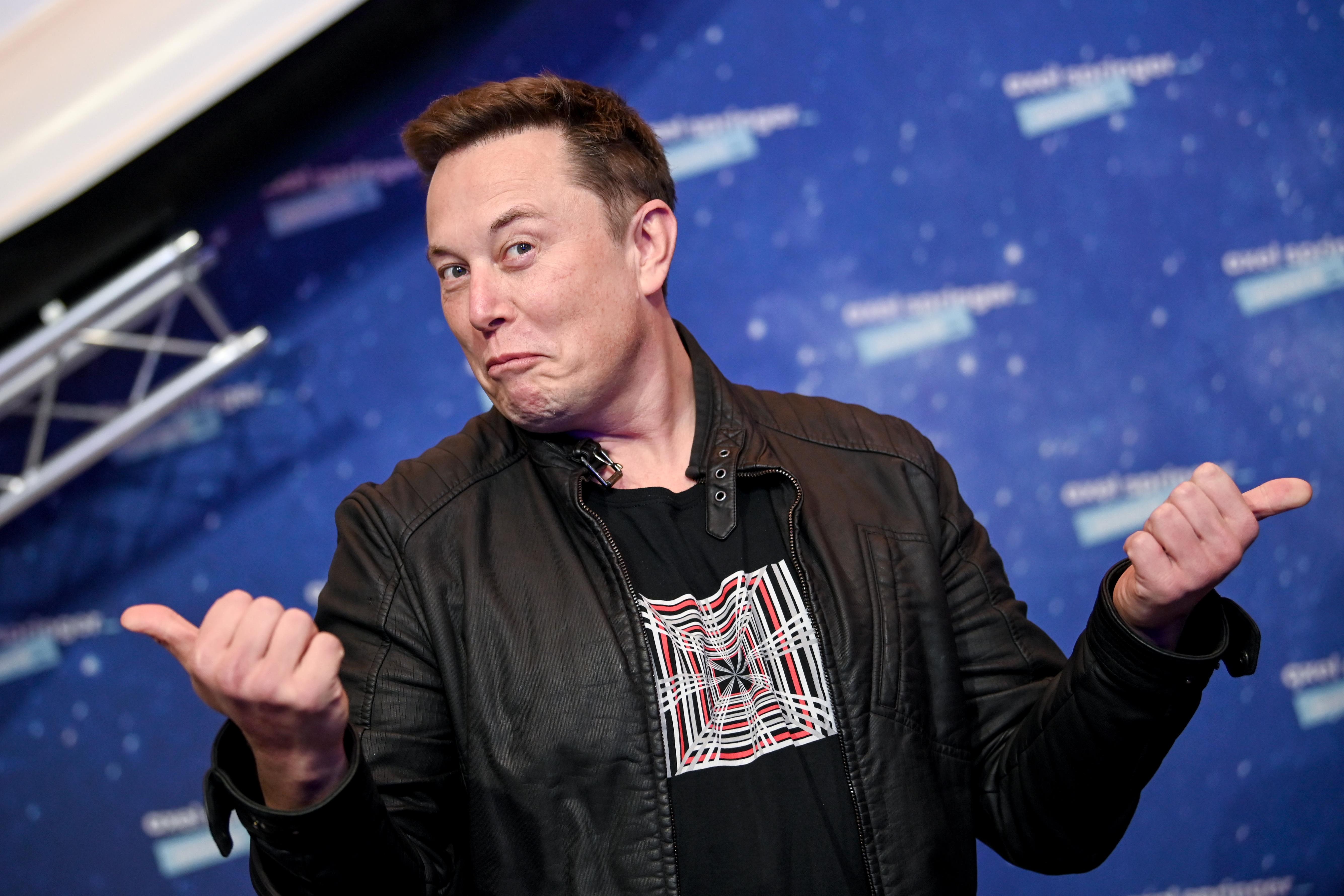 Tech billionaire Elon Musk, a prolific Twitter user who is capable of moving markets with a one-word tweet, announced Tuesday he will be leaving the platform without giving a reason— the move comes after a number of his recent posts encouraged a stock market frenzy driven by an army of Reddit-informed retail traders.

“Off Twitter for a while,” Musk tweeted to his 44.8 million followers early Tuesday morning.

The Tesla and SpaceX CEO did not give a reason for his decision to leave the platform nor an indication of how long the break will last.

Musk’s recent activity on the platform has caused dramatic shifts in financial markets, with the price of bitcoin rising 15% after he changed his Twitter bio to read “Bitcoin” and GameStop shares, already subject to a concerted short squeeze effort by Reddit traders, rose 56% after he tweeted “Gamestonk!!” in support of the movement.

Musk’s social media influence is profound and has had some very real consequences for the tech mogul, not all of them expected. Musk’s recent tweets about online store Etsy and secure messaging app Signal caused interest to spike, and shares for an unrelated company called Signal Advance soared by 1,100% as investors mistook it for the app. A  single tweet from Musk last May saying that stock was “too high” caused Tesla shares to plummet 10%. A British cave explorer unsuccessfully sued for defamation after Musk called him a “pedo guy” on Twitter. The SEC also sued Musk in 2018 for tweeting that he would take Tesla private, something the agency said violated securities laws. Musk and Tesla both paid $20 million to settle the suit.

Musk has recently tweeted his support for joke cryptocurrency Dogecoin, which many Reddit traders are currently trying to pump to “the moon.” He has done so in the past—a three-word tweet from Elon Musk in December sent Dogecoin soaring 20%. An earlier tweet from Musk, depicting the currency consuming the global financial system, saw it rise 14%.

$181.9 billion. This is what Forbes calculates Musk’s net worth to be, a figure that pegs him as the second richest person in the world. Musk has oscillated in and out of the world’s richest spot for a number of months. Jeff Bezos, founder of Amazon, currently holds the top spot at $194.2 billion.

How to set up a successful Twitter advertising campaign