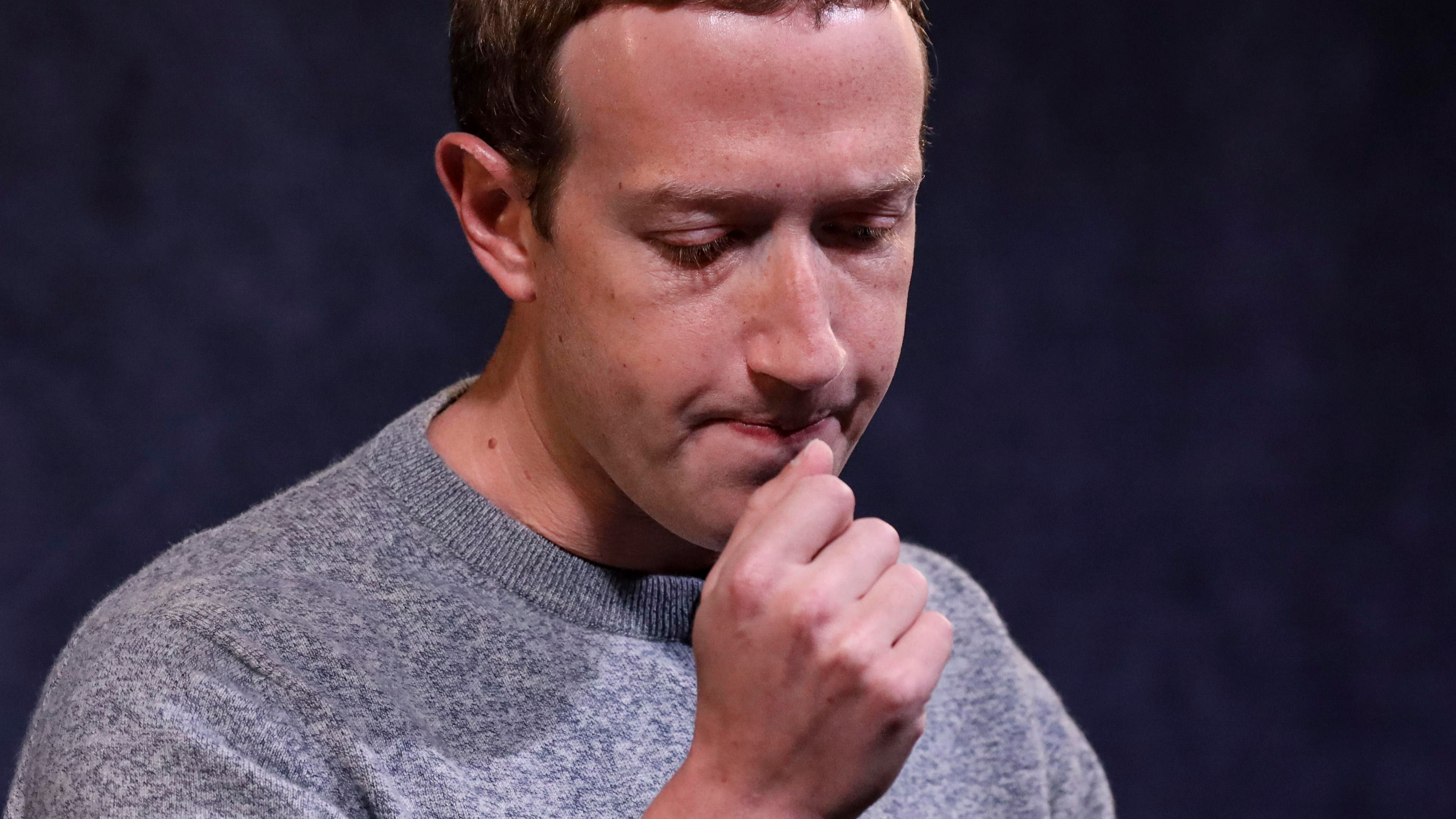 Apple will introduce privacy features this spring limiting the ability of apps to track users—but while the change is applauded by privacy advocates, Facebook is staging an all-out offensive by announcing Monday it would send out its own notifications extolling the benefits of tracking.

Apple’s new privacy update will ask all users whether they want to be tracked across different apps, preventing third parties like Facebook from collecting data from other apps and using it to build profiles on individual users for targeted advertising.

The new notifications that allow users to opt out will pop up as soon as users open or download an app, making them more visible than Apple’s current system, which requires users to go into their settings to make that choice.

Facebook has been outspoken against the change because it threatens its lucrative advertising business, and could result in a 7% revenue dip, according to recent estimates.

In its fiercest opposition yet, Facebook said Monday it would send out its own prompt directly countering Apple’s, telling users that collecting such data allows for more personalized ads and it supports “small businesses that rely on ads to reach customers.”

Facebook argues that if users opt-out, they won’t see fewer ads, the ads will just be less relevant, and at the same time, small businesses would lose some of their ability to serve hyper-targeted ads, forcing some to raise prices or turn to a subscription model.

Facebook and Apple have been on a collision course since Apple made the App Tracking Transparency announcement over the summer. Facebook has published blog posts explaining its opposition to it, and even took out full page ads in several newspapers declaring it was “standing up to Apple for small businesses.” Facebook is also reportedly considering launching its own antitrust lawsuit against Apple over its control of the App Store. And last week Zuckerberg said Apple is increasingly one of the social network’s biggest competitors. Meanwhile, Apple CEO Tim Cook fired back, saying “if a business is built on misleading users on data exploitation, on choices that are no choices at all, then it does not deserve our praise” during a speech in Brussels.

“This is a laughable attempt from Facebook to distract you from its poor track record of anticompetitive behavior and privacy issues as it tries to derail pro-privacy changes from Apple that are bad for Facebook’s business,”  the Electronic Frontier Foundation said in December. “Requiring trackers to request your consent before stalking you across the Internet should be an obvious baseline, and we applaud Apple for this change.”

Public polling has consistently shown that users don’t like being tracked. It’s unclear just how many iOS users will opt-out when prompted, but dating app Bumble estimates that only 0-20% will choose to be tracked.