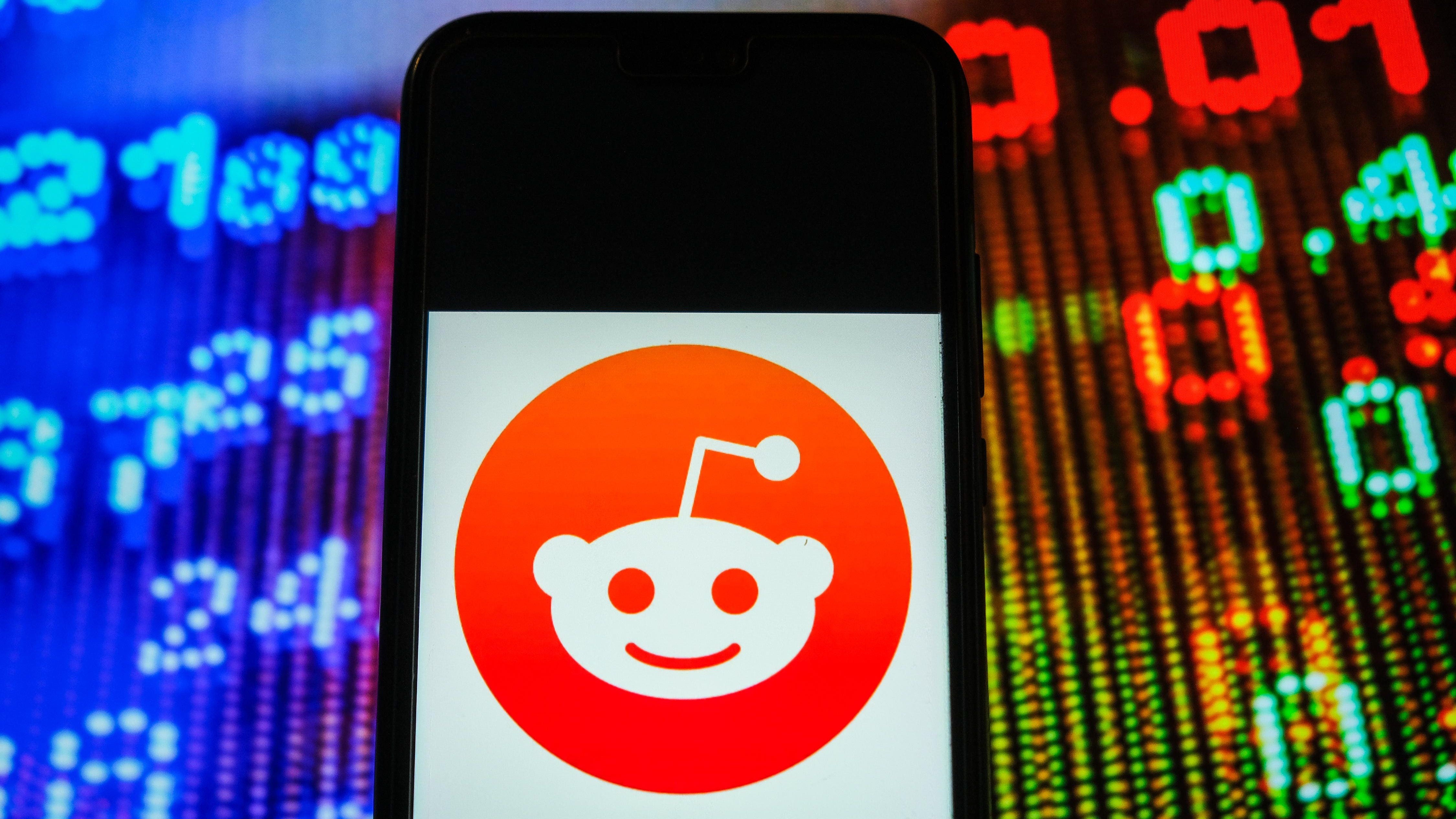 For the first time since the Reddit-fueled trading frenzy rattled markets last week, the broader stock market is nabbing gains alongside the bulk of meme stocks, and although the mayhem seems far from over, the coming week should provide much-needed clarity on the broader economic front, with key stimulus negotiations moving forward and major earnings set to be released.

Shortly after the market open, the Dow Jones industrial average climbed 260 points, or 0.9%, while the S&P 500 and tech-heavy Nasdaq jumped about 1% and 1.1%, respectively.

Heading up gains in the S&P, shares of International Flavors & Fragrances are surging 12% after the firm announced it is set to complete its previously announced merger with DuPont’s nutrition and biosciences business on Monday, creating a combined company with annual revenues of more than $11 billion.

After skyrocketing 400% and 275% last week, shares of GameStop are down 10%, while AMC is climbing 20% Monday as online brokerage Robinhood relaxes its trading restrictions on other Reddit-fueled stocks.

Meanwhile, some Reddit traders have turned attention to silver, pushing the commodity’s price up 11% to an eight-year high in an attempt to once again squeeze money out of Wall Street firms, but many on the discussion board seem to think the effort will only divert attention away from meme stocks.

Other meme stocks are also faring well Monday, with BlackBerry, Virgin Galactic and Naked Group up 5%, 8% and 11%, respectively while Bed Bath & Beyond slips 2%.

President Joe Biden is set to meet with a group of 10 centrist Republicans Monday to discuss a compromise bipartisan stimulus package. The group has proposed a slimmed-down $600 billion bill that’s far less than the president’s $1.9 trillion rescue bill. Meanwhile, Democrats are still preparing to move forward on Biden’s lofty proposal this week through a special process called budget reconciliation, which would only require 51 votes to pass in the Senate.

“The big question on stimulus isn’t so much whether Democrats use reconciliation for the first part of Biden’s fiscal agenda, but instead if doing so imperils the rest of his agenda, including infrastructure spending, and the answer to that is likely yes,” Vital Knowledge Media Founder Adam Crisafulli said Monday, before dismissing GameStop, AMC and BlackBerry’s ongoing rise (and silver’s recent surge) as “nonsense.”

It’s another huge week for earnings and economic data. Alibaba reports Tuesday morning, while Amazon and Alphabet headline earnings posted after the close. Then, Spotify, eBay, PayPal and Qualcomm all report Wednesday. The January jobs report will be released Friday.

The bull market rallied to new highs in early January thanks largely to lofty fiscal stimulus expectations, vaccine optimism and corporate earnings that keep surpassing expectations. But stocks ended last week with their biggest losses since the election as uncertainty tanked markets in late October. Still, experts seem bullish on the market’s long-term prospects–despite the short-term price volatility. Apple, Microsoft and Tesla all smashed earnings expectations last week, and in addition to the fiscal stimulus plans that could move forward as early as this week, Johnson & Johnson is likely to secure an emergency use authorization for its one-dose Covid-19 vaccine candidate this month, bringing the total number of coronavirus vaccines on the market in the United States to three, notes Crisafulli.